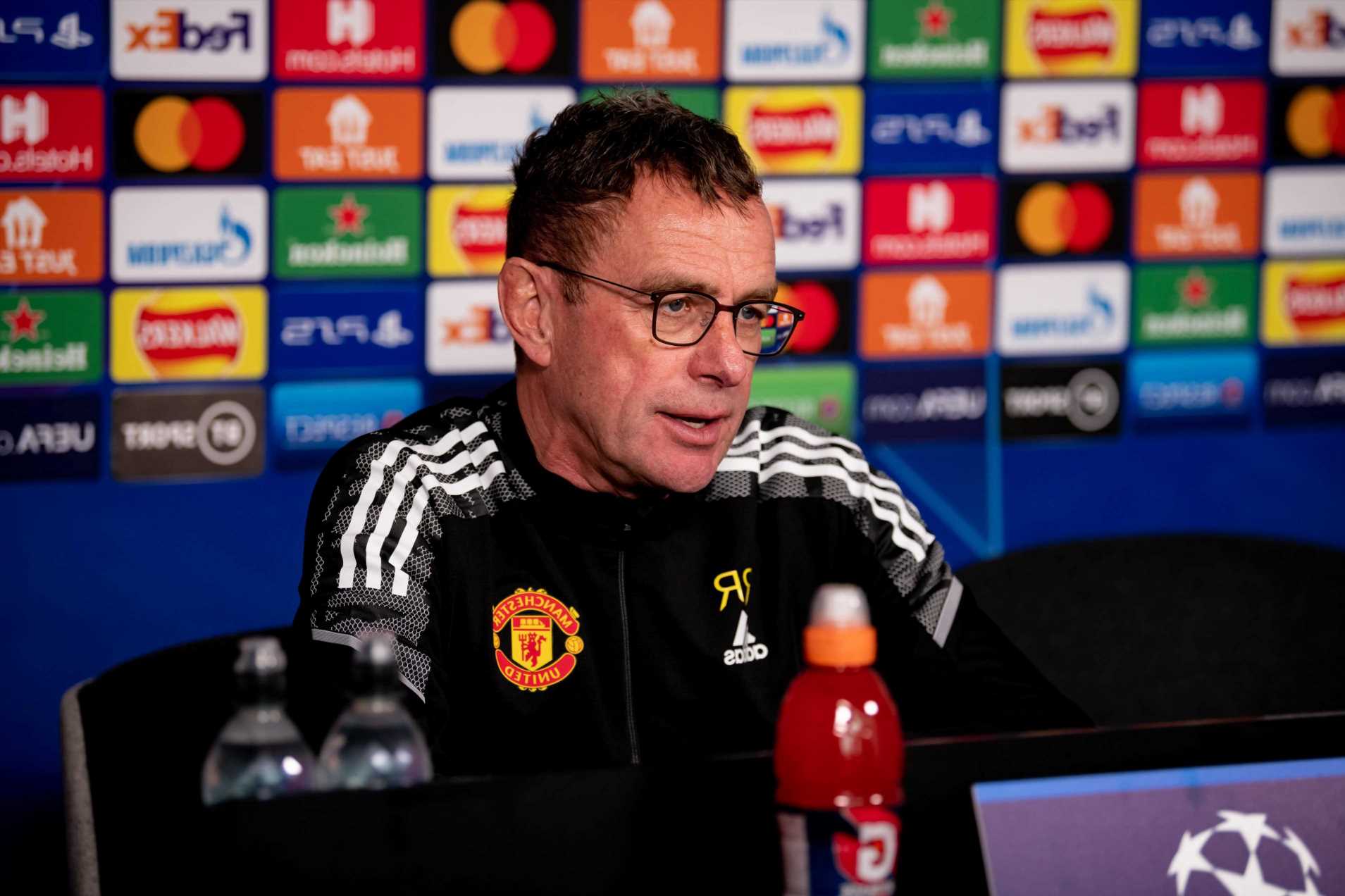 RALF RANGNICK has been fighting for 15 YEARS to change one of the most fundamental rules in football – the size of the goal.

The Manchester United boss, 63, is well-known as a revolutionary within the beautiful game. 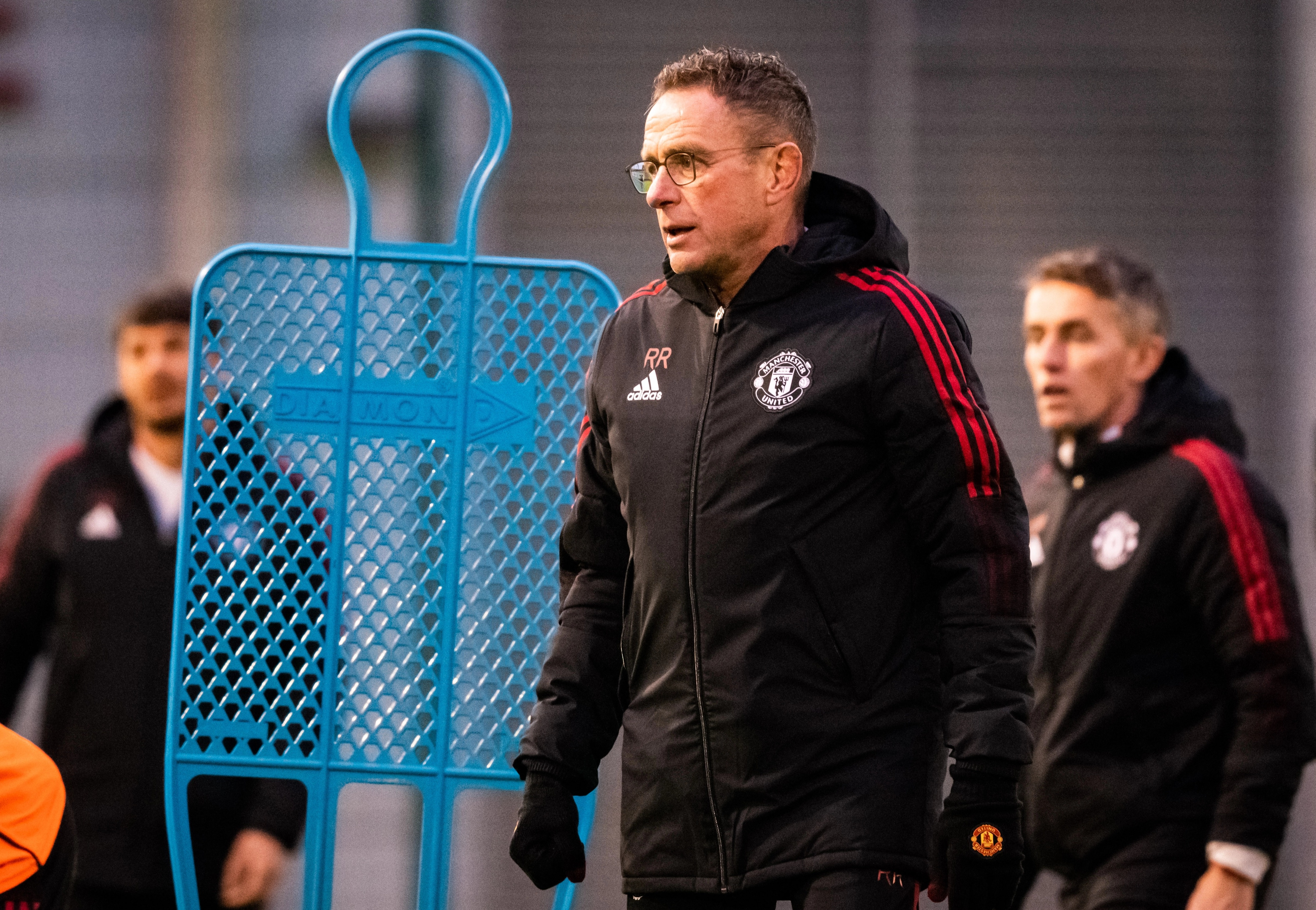 His pioneering tactics – considered the father of Gegenpress – has helped influence a generation of managers, including Jurgen Klopp and Thomas Tuchel.

But Rangnick isn't content to just change the way footballers play, he wants to change the very game itself.

Incredibly, the German chief wants to make the goals BIGGER – claiming humans are, on average, 10cm bigger than when the dimensions of the goalposts were drawn up.

Rangnick explained: "I believe we should discuss an issue I brought up 15 years ago.

"Are the dimensions of the goal still reasonable?

"When the goal was defined to be 2.44m high and 7.32m wide, the average person – and that includes goalkeepers – was 10cm shorter."

Pitching his own suggestion, Rangnick concluded: "If you made the goal 30cm wider and 20cm higher, you would certainly see a few more goals."

Making the posts just 30cm wider – the length of an average school ruler – doesn't sound like a lot.

Under current dimensions, forwards have a 17.9m² net to aim at.

Should Rangnick get his wish, the target area increases to a whopping 20.1m² – an increase of 2.2m².

Scoring goals hasn't been too much of a problem for United this season, but conceding has been – particularly under Ole Gunnar Solskjaer.

The Red Devils have shipped 22 goals from their 15 Premier League games – the fifth-WORST record in the top-flight.

And while they have shown signs of improvement in defence under Michael Carrick and Rangnick, maybe increasing the size of the goal isn't what United need just yet.

That isn't the only rule Rangnick would like to see changed, either.

The Old Trafford chief also revealed he hopes the five-subs rule stays – for the benefit of the game, as well as the players.

Rangnick said: "It makes the game faster, reduces injuries and keeps the squad in better spirits."