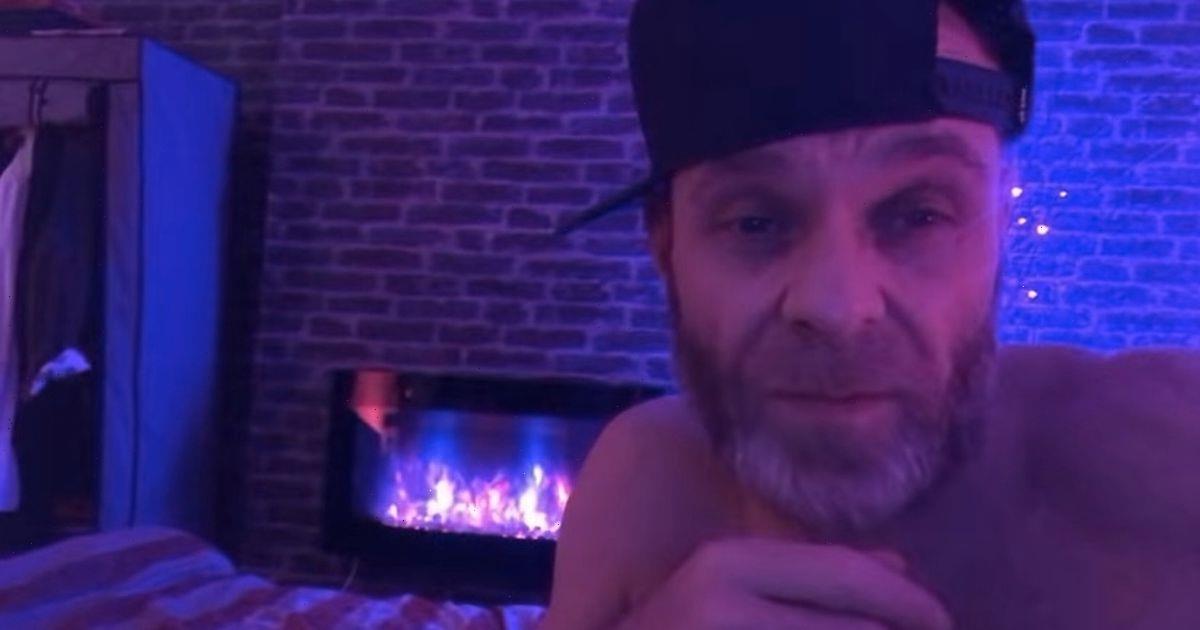 East 17's Terry Coldwell chatted to the Daily Star about his relationship with his ex-bandmates and his concerns for troubled Brian Harvey.

Terry is now the only original member in the band and now performs with Robbie Craig and Joe Livermore, two newer additions to the lineup.

However, Terry used to sing alongside Brian Harvey, Tony Mortimer and John Hendy in the nineties, when the band had a number one album and 12 top ten singles.

Talking to Daily Star showbiz reporter Carly Hacon during an exclusive Facebook Live interview, he revealed some of the ins and outs about their band breakdown and advised young acts in the industry.

Terry said: "If one of you ain't on the same page there are problems, the problems then escalate and escalate.

"Don't let people down, enjoy it, enjoy what you do. If you don't enjoy it, don't be in the game. Enjoy it and be nice, invest your money and be humble!"

Host Carly then moved on the conversation to chat about his former bandmate Brian Harvey who has notoriously hit the headlines for his troubled lifestyle and his involvement with the police.

When asked what he thinks about Brian's antics and if he worries about him, Terry said: "To be honest with you, I don't really, I try and put my energy into what I'm doing at the moment.

“If he is having a tough time, you know, yeah, there are obviously feelings there, you know what I mean? We spent a good few years working together. But man, I just hope he can sort them out and he can move forward."

The original quartet went their separate ways in 1997 and despite getting back together on numerous occasions, have stayed totally apart since 2014.

Terry also revealed that the four OGs have zero contact with each other and aren't on talking terms with one another.

Terry continued: "None of the original four talks anymore – no one talks to no one".

When asked if that writes off a full original four-member lineup, he said: "Yeah, I don't think there will be, not now to be honest with you."

But Terry also explained how happy he was with the current lineup and is super excited to have a busy couple of months.

The trio will make many festive appearances as they are set to tour, serenading fans with some old school classics whilst teasing some new sounds too.