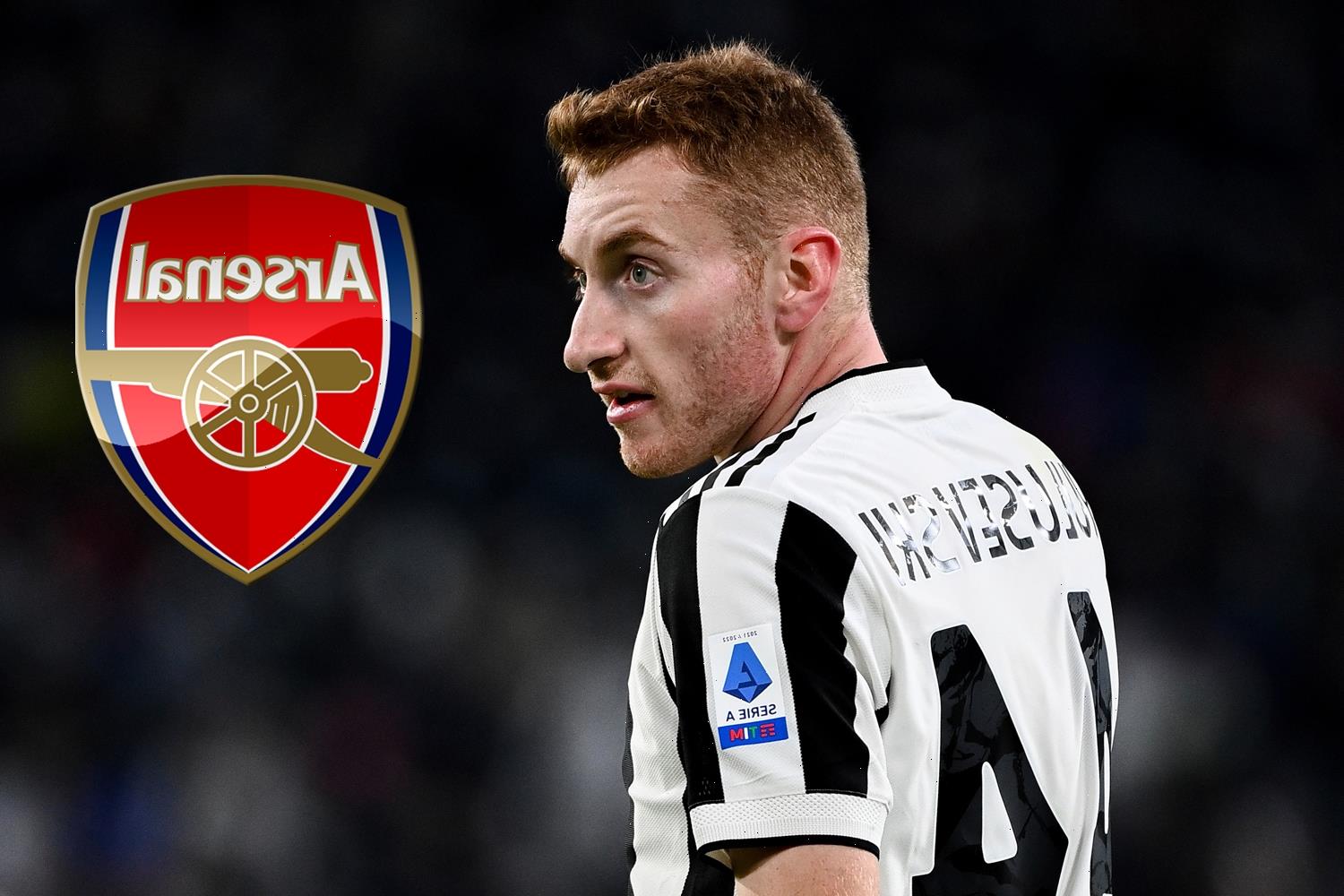 ARSENAL representatives are preparing to fly out to Italy to try and secure the transfer of Juventus winger Dejan Kulusevski.

The Gunners have been linked with the 21-year-old for a while, particularly since his game time at Juve has reduced significantly. 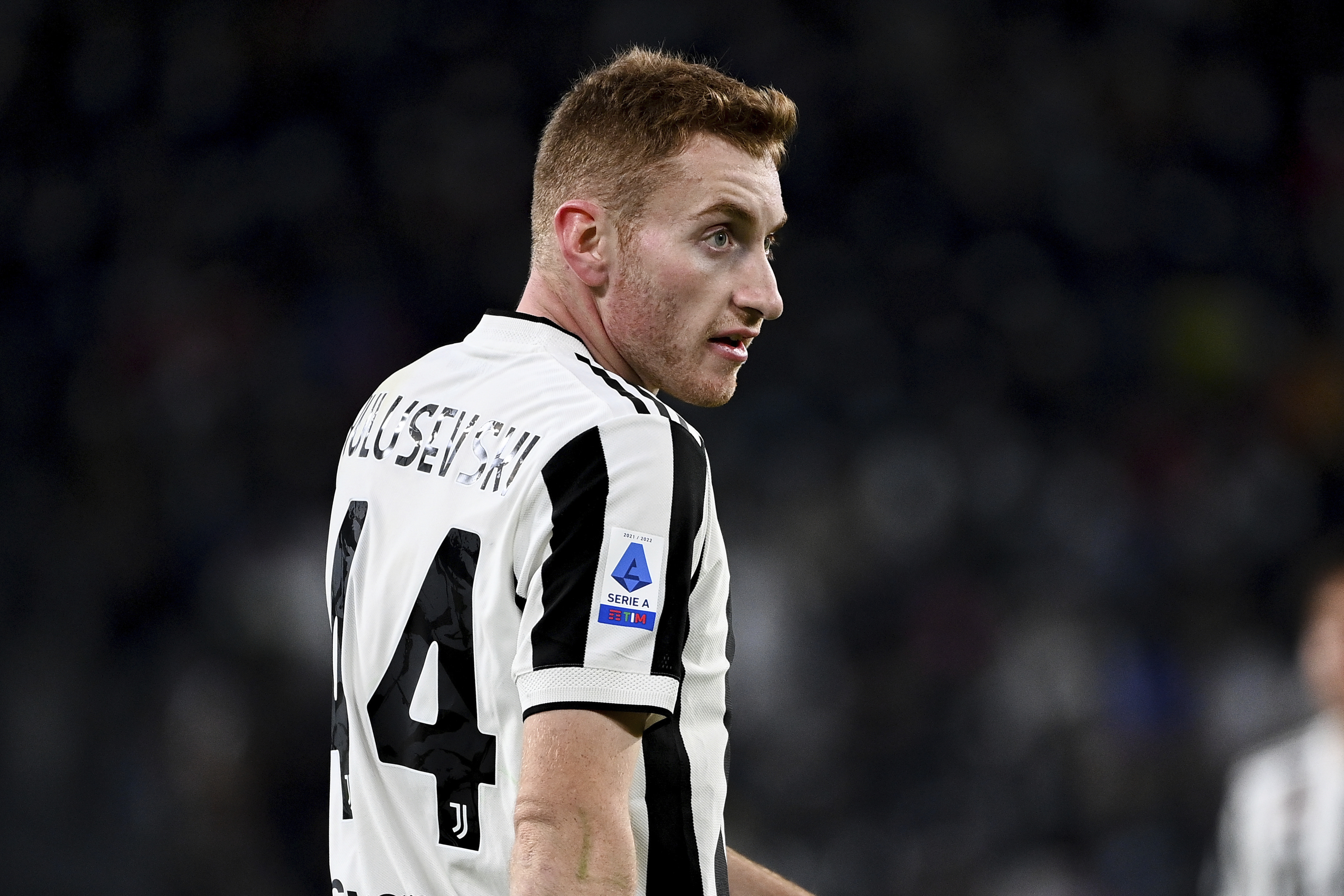 And, according to La Repubblica, the pursuit of the Swede is set to take a step up as Arsenal chiefs plan to fly out to Italy to secure a deal.

Mikel Arteta is hoping to clinch the exciting forward for a cut-price of £25million plus £4.2m in add-ons.

However, Juventus are thought to be holding out for a fee closer to £34m.

Kulusevski's future is reportedly 'hanging in the balance', with the Arsenal delegation heading out to Italy hopeful they can convince him to put pen to paper.

The Swedish winger has featured 66 times for the Serie A giants since making his debut in 2020, scoring eight goals and providing nine assists.

But he has been out favour so far this season, starting just four of Juventus' 16 league matches.

And it is claimed Serie A's Best Young Player in 2019-20 wants to be a key player at the club, as he was last season under Andrea Pirlo.

Kulusevski played 47 times in all competitions under Pirlo, who was sacked and replaced by Allegri in the summer after just one season in charge.

Kulusevski was initially brought to Juve from Parma for £30m back in January 2020 by Spurs' director of football Fabio Paratici – with Tottenham also linked with a move for him last month.

Although a cash deal now looks the most likely option, the Gunners were also rumoured to be considering a swap deal.

This would see Kulusevski arrive at the Emirates and record signing Nicolas Pepe head to Juventus.

As well as the Juve forward, Arsenal have also been linked with a move for Club Brugge winger Noa Lang.

But Arsenal boss Arteta faces competition from the likes of AC Milan to land the winger’s signature.