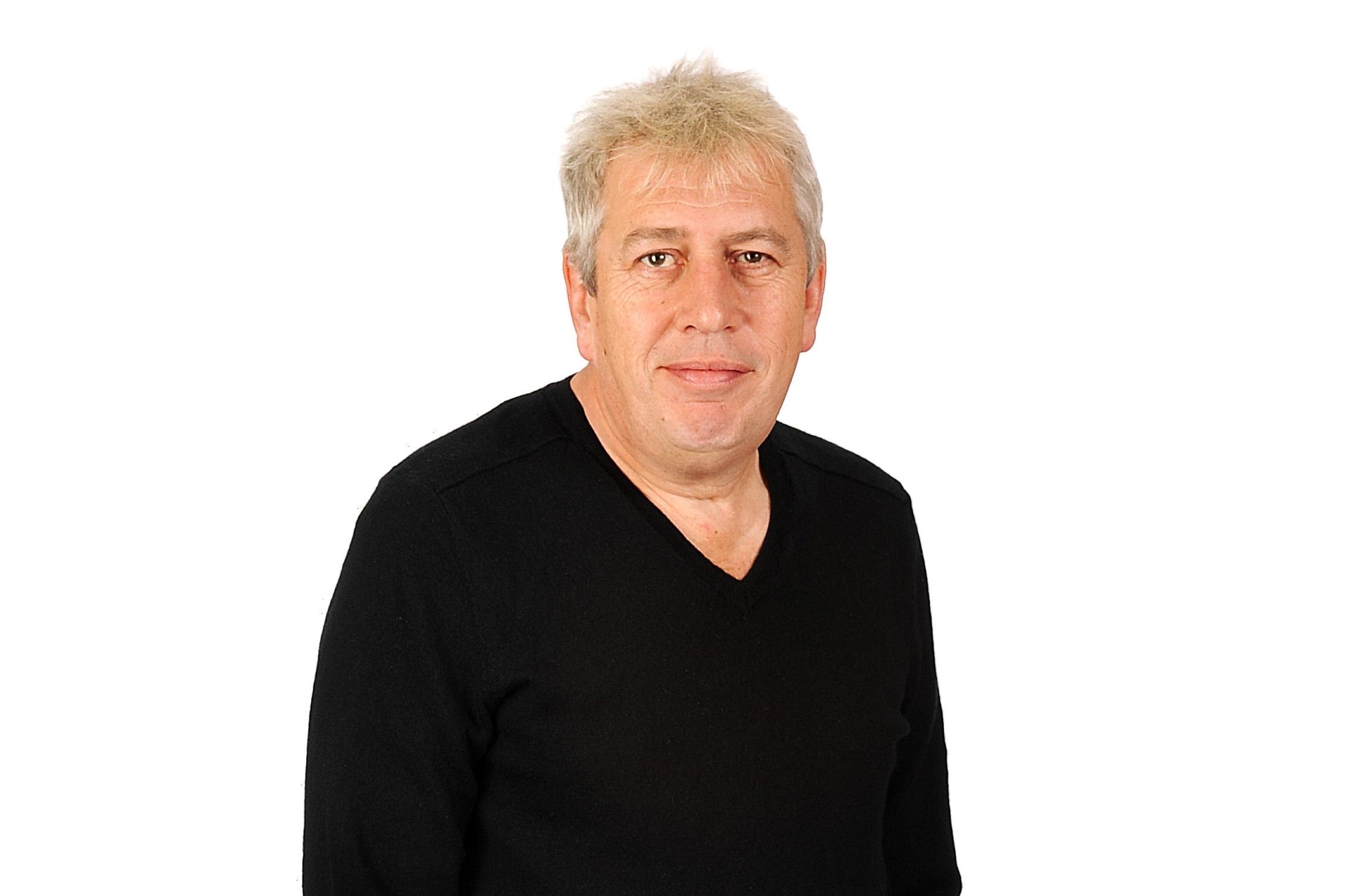 WOKE students who walked out of a speech by Sun columnist Rod Liddle were branded “pathetic” by a college boss.

Several left before he even began his talk on subjects including gender and colonialism. 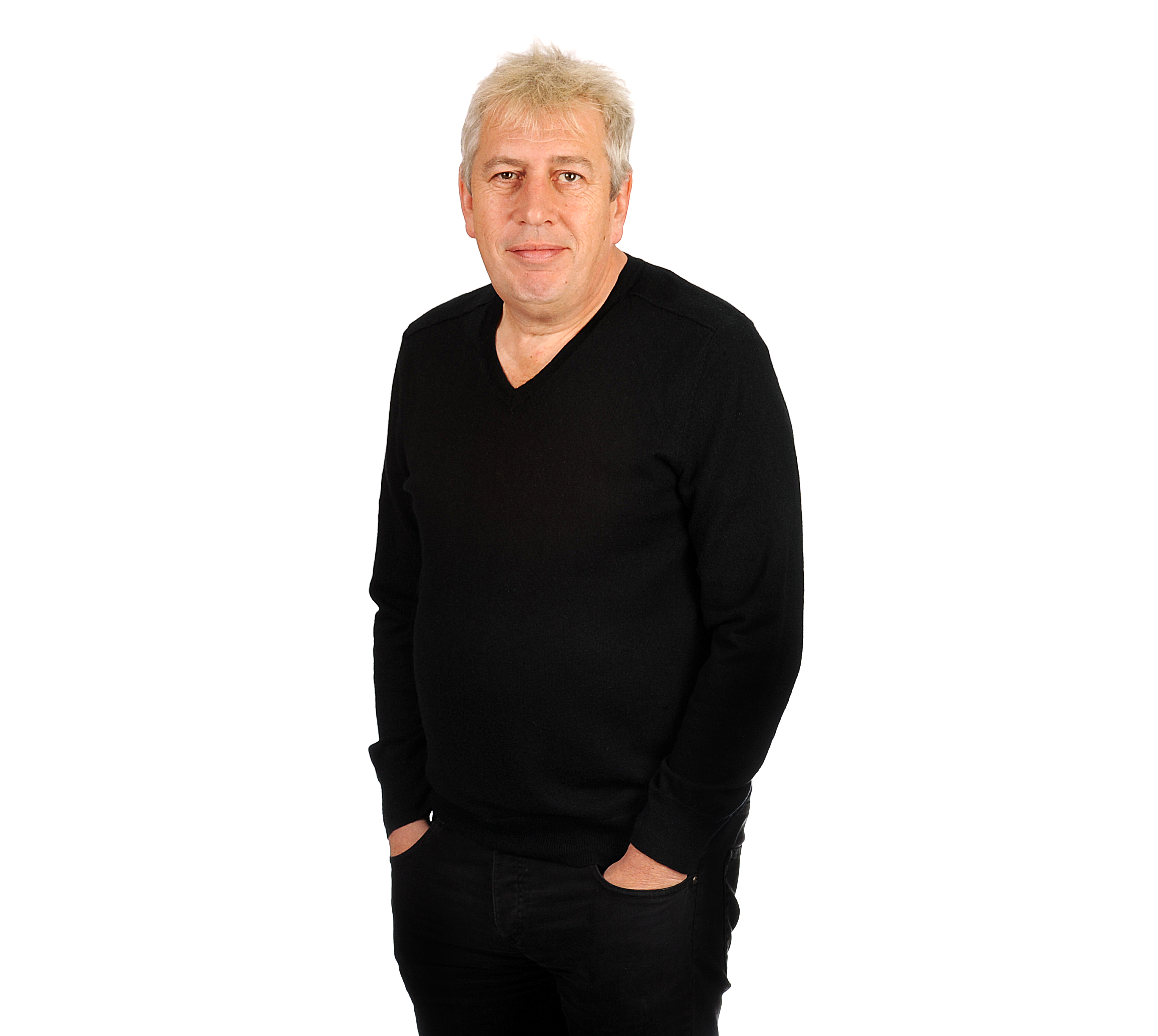 Others cleared off as Mr Liddle, the former editor of Radio 4’s Today, stressed it was important to tolerate others’ views.

Some 1,500 signed a letter to Durham University chiefs demanding it apologise for inviting an “inappropriate speaker”.

He defended his decision to invite “humourist” Mr Liddle, who said last night: “If you are at university you need to listen to views contrary to your own opinions.”

Omicron symptoms are DIFFERENT to other strains – signs you shouldn't ignore