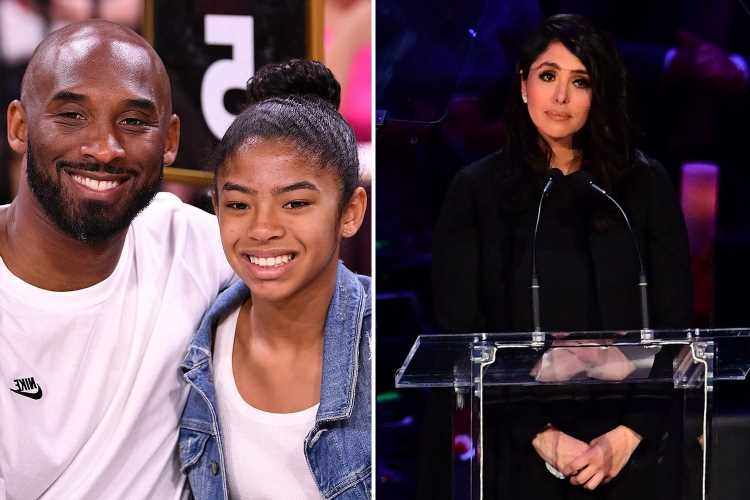 VANESSA Bryant says she fears that sick trolls will share images of her late husband and daughter’s remains that were taken at the helicopter crash site.

Legendary basketballer Kobe and his 13-year-old daughter Gianna died alongside seven others on January 26 2020 when their chopper crashed in Calabasas, California. 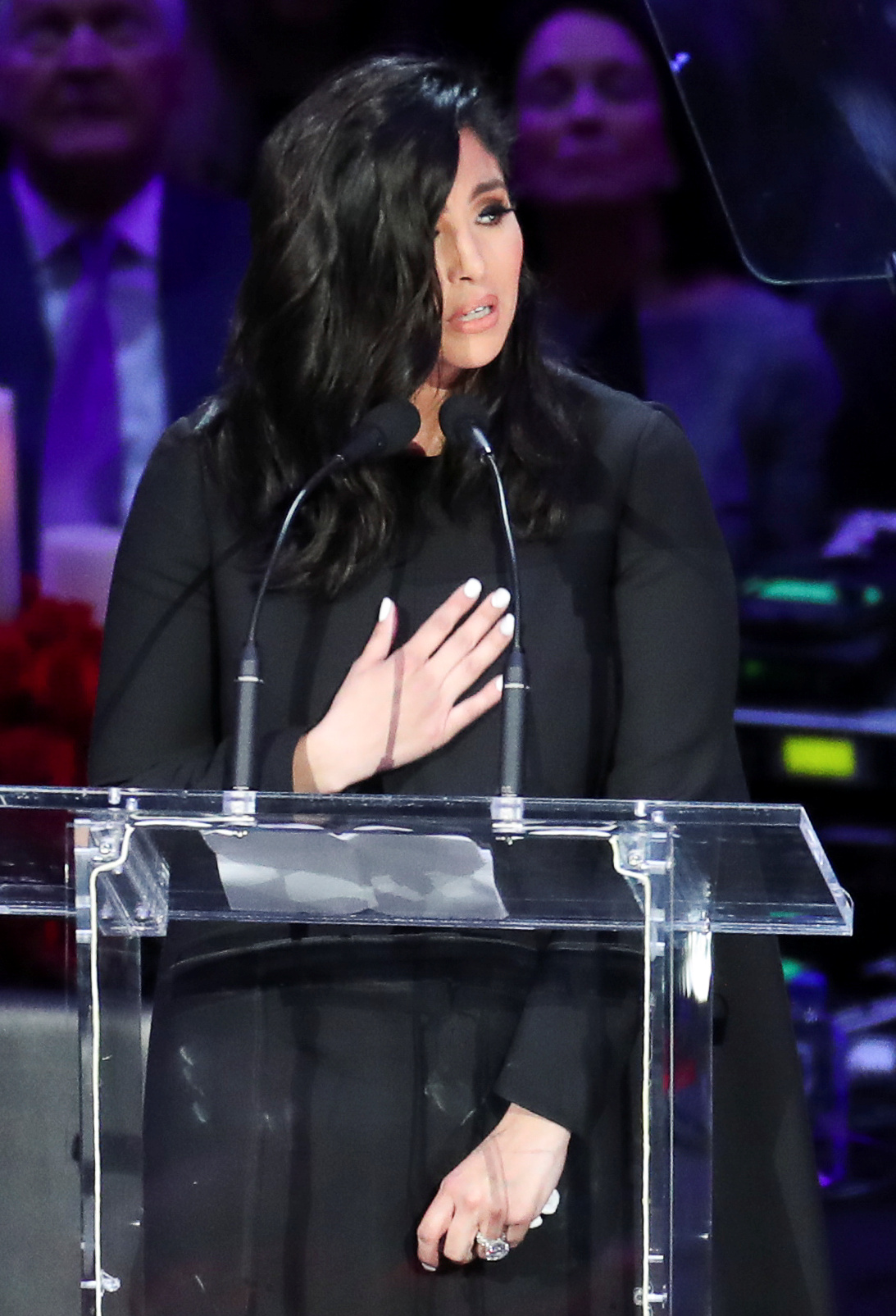 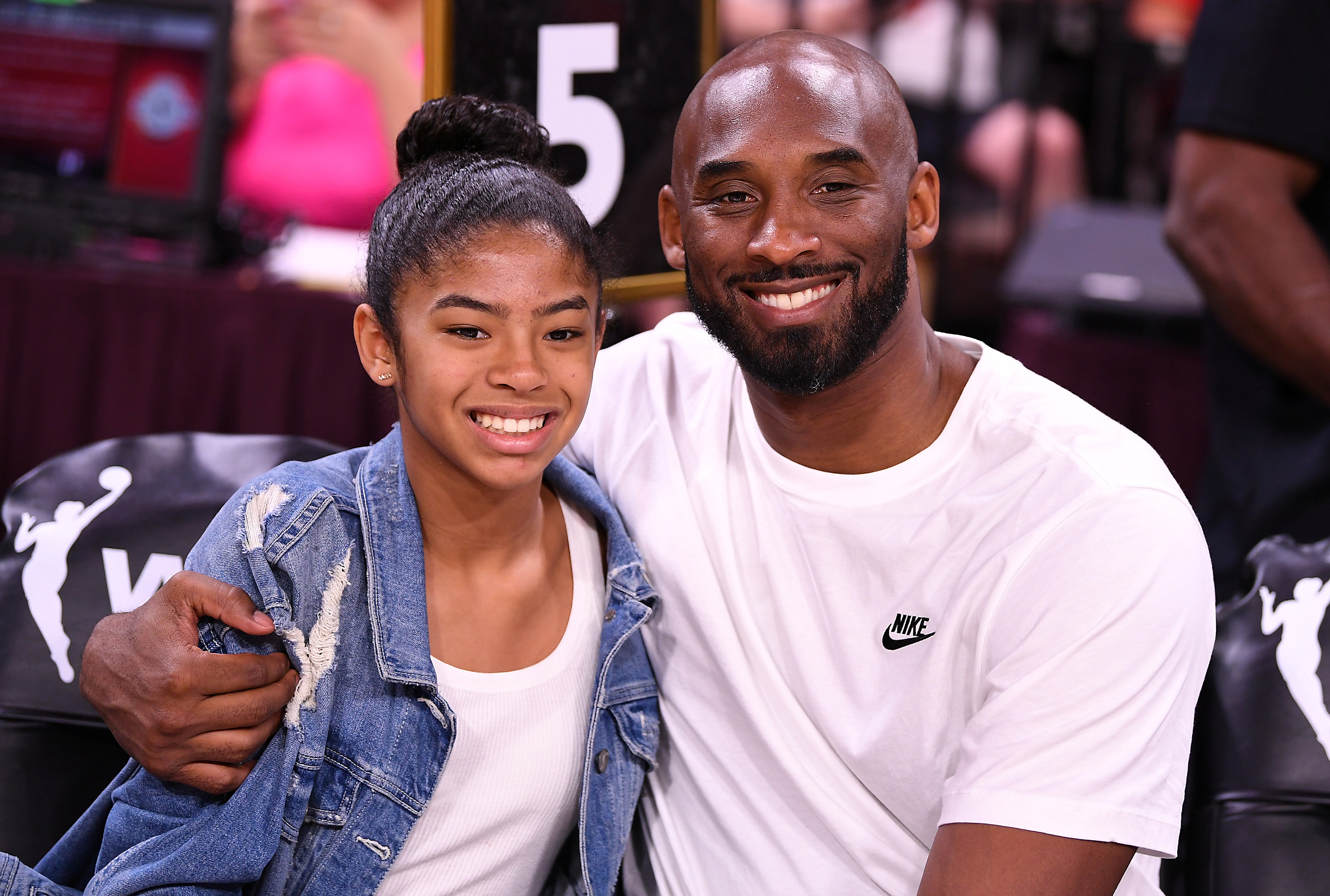 Court documents seen by TMZ revealed that she asked Los Angeles County Sheriff Alex Villanueva on the day of the tragedy to secure the site and not take any photographs as there were no survivors.

Vanessa was left horrified when cops allegedly shared images of the tragedy in a bar.

Her lawsuit alleges that within 48 hours of the crash, the photos had spread to at least 10 members of the department, and one deputy took between 25-100 pictures of the scene.

She said the “leak” has sent her into a “constant cycle of distress”.

Vanessa claims that trolls threaten her by claiming to have the pictures and promising to release them.

In the documents, she said: “One of two things will happen: either close-up photos or my husband’s and daughter’s bodies will go viral online, or I will continue to live in fear of that happening.

THIS TIME NEXT YEAR…

Only Fools And Horses' Damien Trotter is unrecognisable 20 years on

"It infuriates me that the people I trusted to protect the dignity of my husband and daughter abused their positions to obtain souvenirs of their deaths, as though possessing pictures of their remains somehow makes them special.

“I feel sick at the thought that deputies and firefighters have gawked at photos of my husband's and child's bodies without any reason.”

In her deposition on October 12, Vanessa recalled the moment she learned of the crash when a family assistant knocked on the door of her home about two hours after the crash.

"She told me that there was an accident and that there were five survivors," the mom of four testified, according to USA Today.

"I asked her if Gianna and Kobe were okay. And she said she wasn't sure. She didn't know."

Vanessa said she tried calling Kobe and her mother before getting in the car to pick her other daughter Natalia up from ACT class.

She recalled: "I picked her up and I told her that daddy and Gigi were in an accident.

"Not to worry. I'm sure they're fine because there's five survivors. And I'm sure daddy and Gigi are fine. I just felt, I knew that they would be helping people."

Vanessa said she started receiving notifications on her phone that read: "RIP Kobe".

The mom said she tried to get a helicopter to bring her to the crash site but was blocked because weather conditions were "too bad."

Los Angeles Lakers executive Rob Pelinka then drove Vanessa to the sheriff's station in Malibu. She admitted she "wasn't prepared" for what came next.

Vanessa added: “I said: What is happening? Where are they? Why is no one telling me what’s going on?

“And then they said: 'Actually, this isn't a good space. Let's take you back to the first room.’ So then they walked us over to this little closet room area where we waited and waited. There was one sheriff present.

Vanessa claimed it wasn’t until about four hours after the crash that Villanueva told her what happened.

The county has maintained that the photos its employees took of the crash site were not released publicly or posted online.

It comes after reports emerged in October that Vanessa could be forced to take a “test” on her mental state after filing the lawsuit. 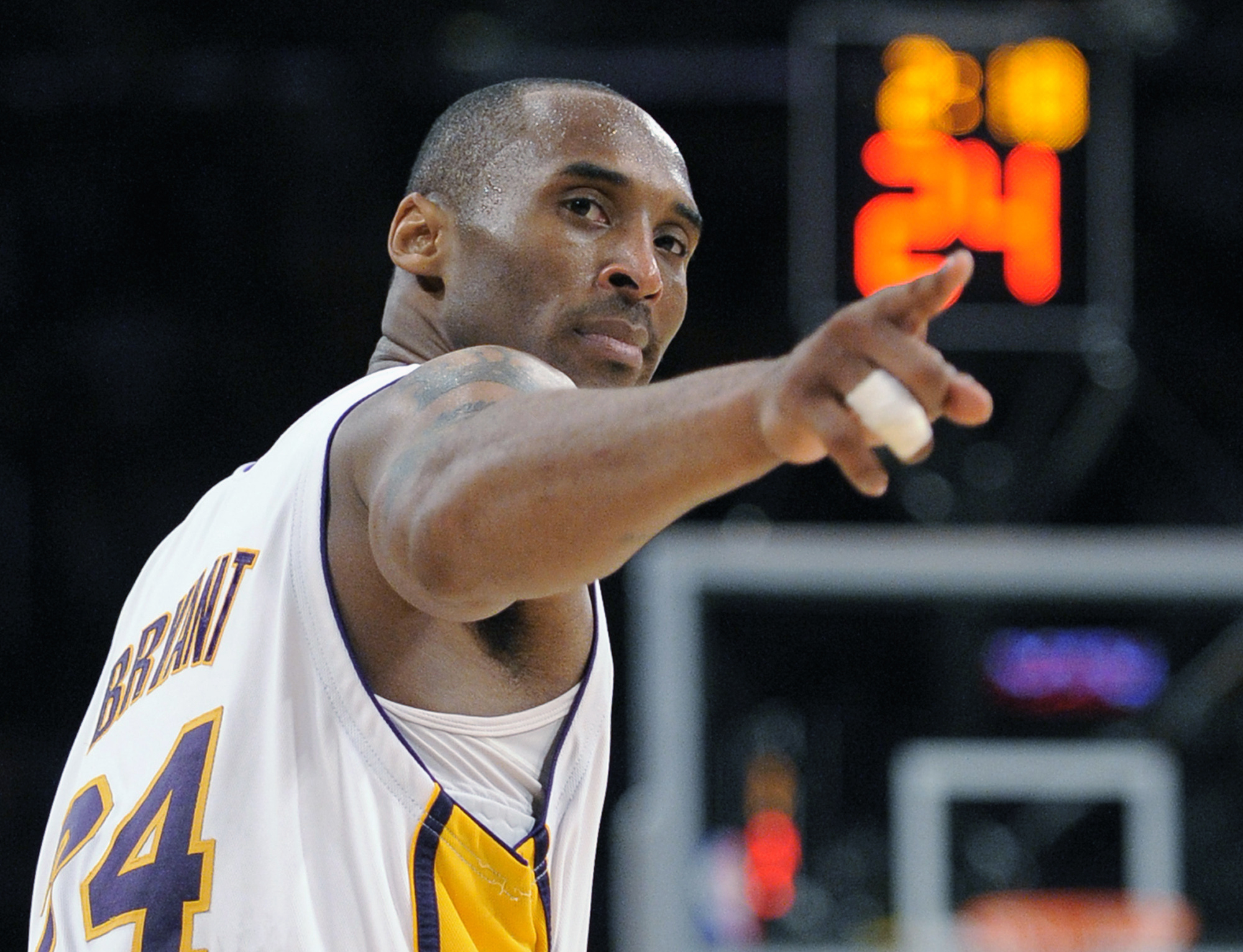