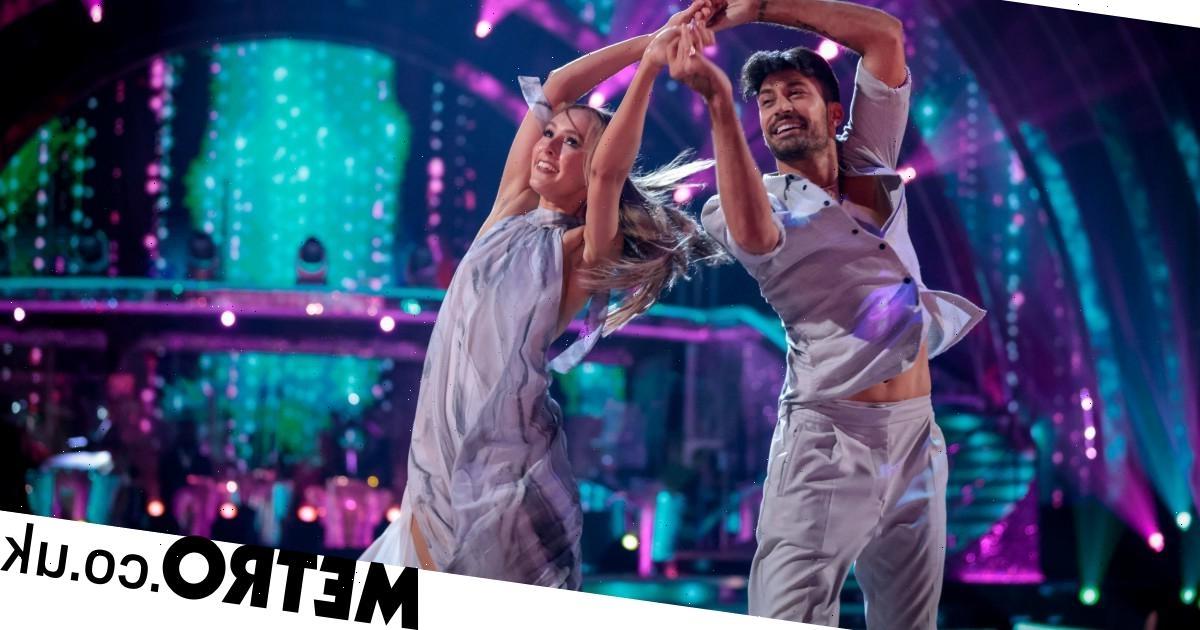 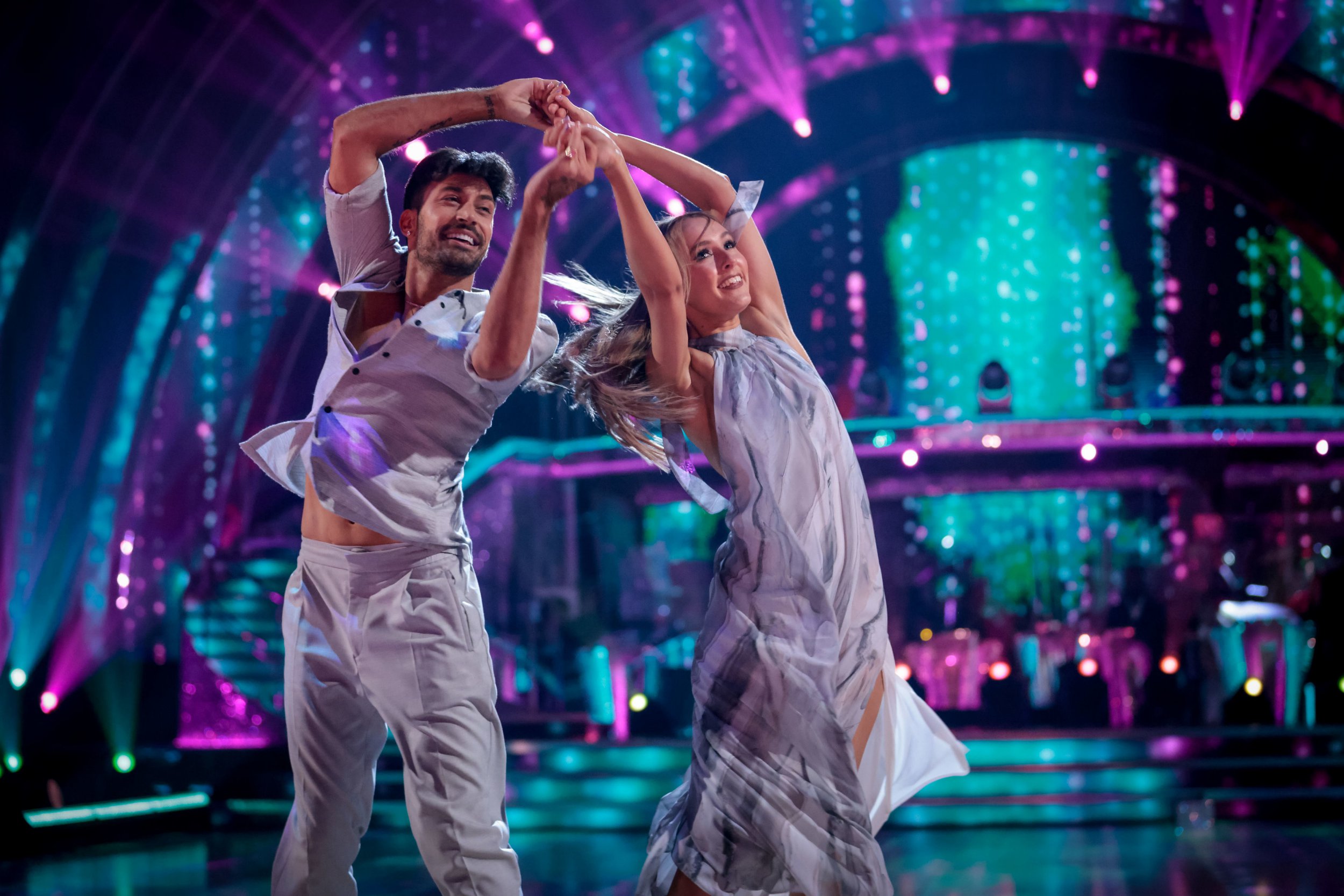 Strictly Come Dancing’s ‘10 seconds of silence’ during Rose Ayling-Ellis and Giovanni Pernice’s Couple’s Choice routine has been named the ‘Unmissable TV Moment of the Year’ by Heat magazine.

Rose, who is the show’s first-ever Deaf contestant, stopped the music during a performance with Giovanni last month as a tribute to the Deaf community.

The duo danced to Symphony by Clean Bandit, but this was paused midway through, with Rose and Giovanni instead dancing in silence for 10 seconds.

At the time, the poignant moment was given high praise by fans of the show as well as the panel, who were all left emotional.

‘Sometimes it’s more than scores and marks and dances, sometimes it’s just a moment, and we just had that. Thank you so much,’ said judge Motsi Mabuse.

After recently making it through to the semi-final of the show, the pair also have the accolade from Heat magazine to celebrate too.

They were thrilled, with Giovanni telling the publication: ‘This dance meant so much to us and we are so proud that we could show a glimpse into Rose’s world and represent the deaf community in this way.

‘We will both remember this “unmissable moment” forever.’

Other winners included Richard Osman, who won best TV and radio presenter, Ted Lasso, winner of best TV comedy and It’s A Sin, which was awarded TV drama of the year.

The hugely popular Channel 4 series tells the story of a group of friends living in London together during the HIV/Aids crisis in the 1980s.

Years and Years singer Olly Alexander, who played Ritchie Tozer in the series, was also named actor of the year.

Writer Russell T Davies said: ‘I’ve been making dramas for 30 years now and I don’t think anything will mean as much as this one – because of the people we lost, the people who survived, the people who fought and anyone who’s ever given money to this cause or helped in any way, it’s so amazing to have a chance to recognise that.’

‘On behalf of everyone, thank you very much. I’m delighted.’

Strictly Come Dancing continues Saturday at 7.05pm on BBC One.