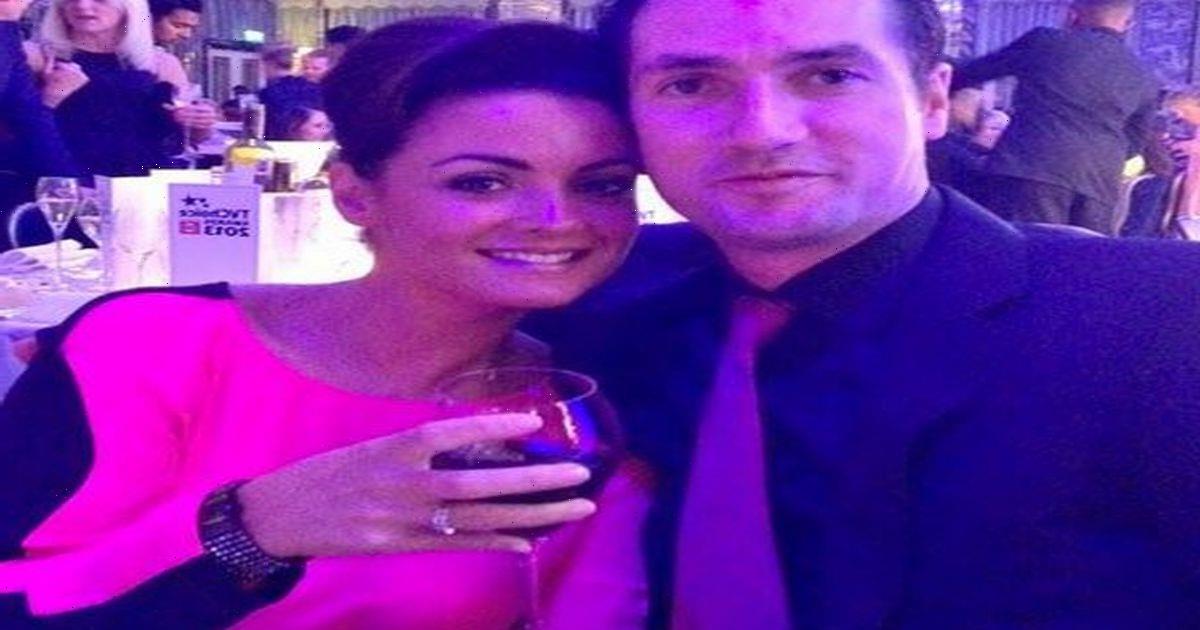 Mrs Brown's Boys star Fiona O'Carroll has announced she has parted ways from her co-star husband Martin Delaney after fifteen years of marriage.

The 41 year old, who took on the role of Maria Brown in the popular BBC sitcom, admitted she and Martin had "grown apart" as she discussed the breakdown of their relationship.

"Myself and Martin met very young. I was 16, and I suppose he's all I've ever known and we just kind of grew apart," she revealed.

The actress continued: "We wanted different things. I still have a lot of love for him, and I only want the best for him, and I think he feels the same way about me."

"There were no major fights, and nobody else was involved, but it was a case of not being on the same page any longer," Fiona added.

The star also explained that she tried to hold onto their marriage for a long time after seeing her father Brendan split from her mum Doreen in 1999.

"I think I hung on for as long as I did because when my own parents broke up, that was very public, and there was a lot of hurt involved there," she told RTE Guide.

"For me, as a child, coming from a broken marriage, I didn't want that for my kids.

"But having said that, my parents are extremely happy now so sometimes you have to go through hard times to get to happier times, and as much as I tried my best to make it work, we tried for years, and it just got to that point where we both decided, or I decided, it was time."

During her interview, Fiona explained that their children have always been their "main focus", and she wants to continue being a "role model" for them.

Martin now lives in Portugal, however, the pair are keen on co-parenting, and he stays at the house in Ireland when he returns.