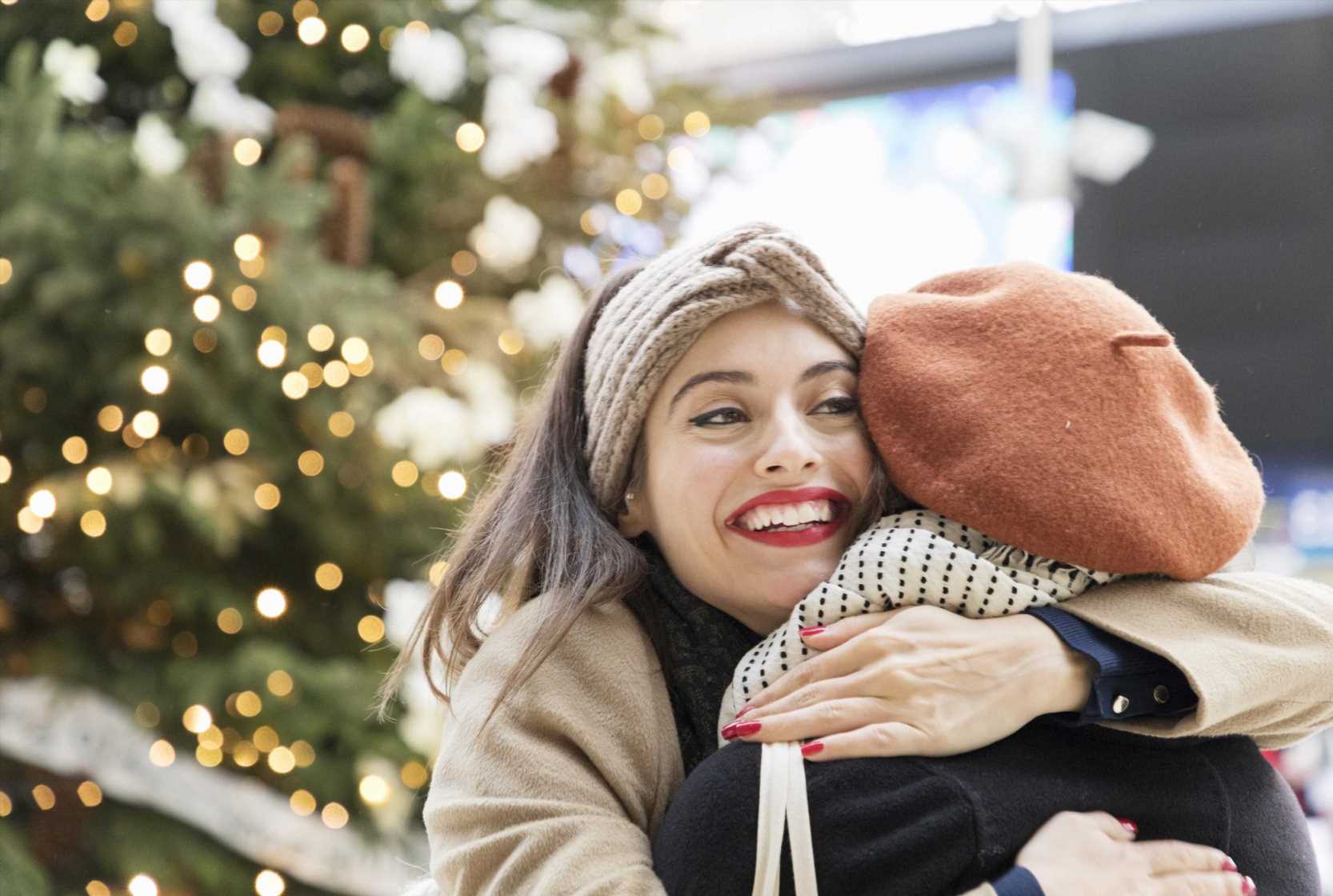 IT seems the Christmas spirit is alive and well, with four in five adults planning to go out of their way to be kind over the holidays.

A study of 2,000 people who celebrate Christmas revealed the top 10 ways they will be spreading cheer this month – including donating to food banks and treating others to festive drinks or a coffee. 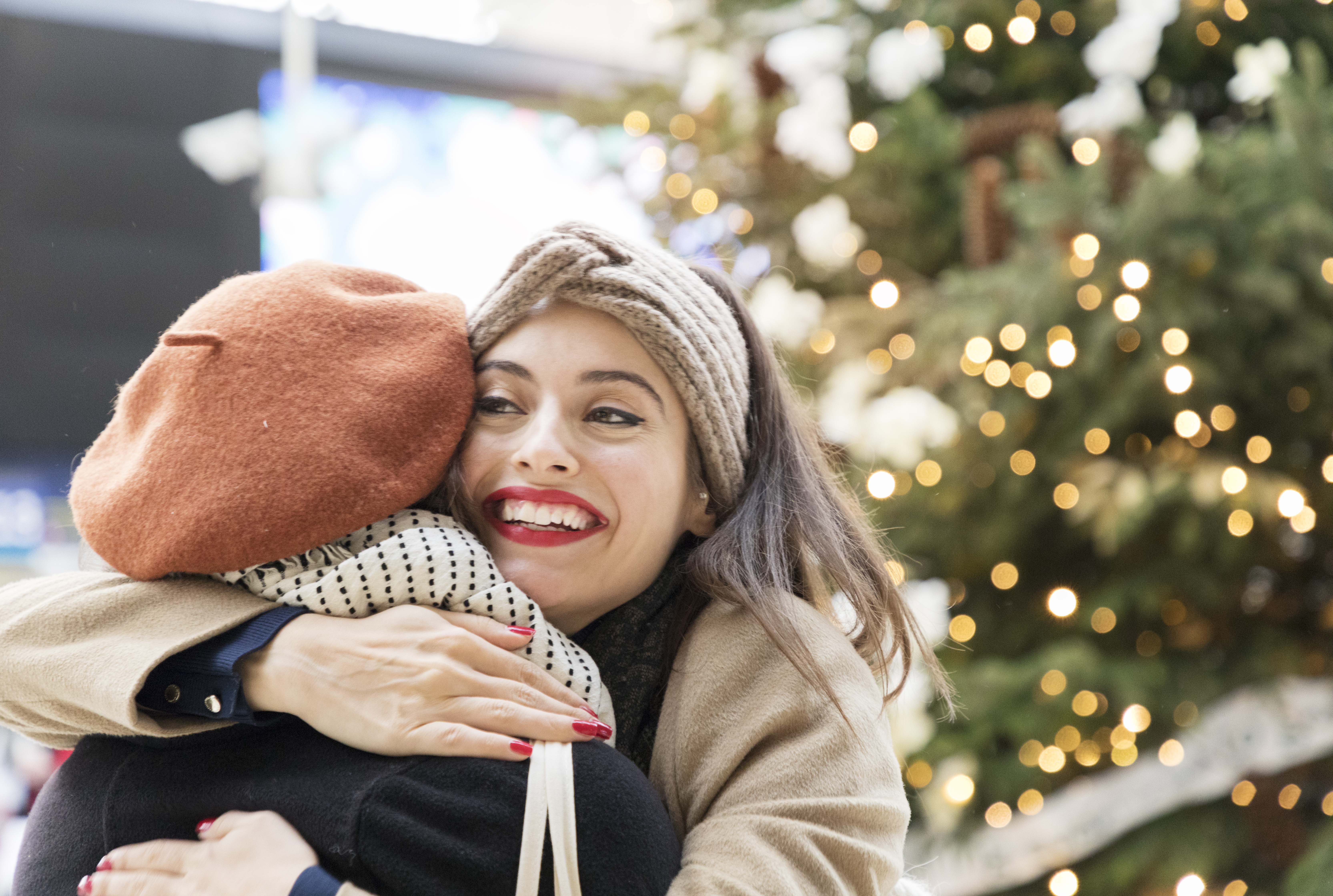 Looking out for vulnerable or elderly neighbours and singing carols in the community are also things people will enjoy doing for others during December.

While spoiling friends and family in a Secret Santa, going above and beyond with Christmas dinner, and paying for someone’s meal in a restaurant made the list too.

The study was commissioned by Costa Coffee, which is giving away one million ‘free drink’ vouchers to selected Costa Club app members – so they can share a coffee with someone using the in-app ‘Gift a Reward’ function.

It also found a third are feeling more festive this year compared to last, with the average adult intending to carry out at least four acts of generosity a week over the Christmas period.

A spokesperson for the coffee chain said: “The power of Christmas spirit is all about bringing people together.

"Whether that be in the literal sense, or in more recent circumstances, extending a token of appreciation virtually."

The study also found that more than eight in 10 believe people are more inclined to be kind to one another during the Christmas season.

Further feel-good acts include donating money or items to charity, and writing thank you notes in response to things others have done for them during the past 12 months.

Carried out through OnePoll, the research found others intend to go the extra mile when buying gifts this year.

And some will purchase presents especially for vulnerable members of the community.

TOP 10 WAYS THE NATION IS COMING TOGETHER THIS CHRISTMAS