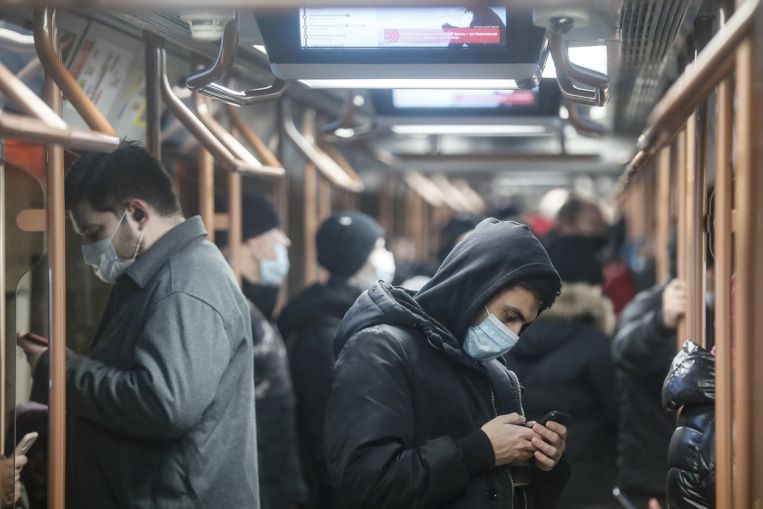 Odeon has sold more than 200,000 tickets for the film in the first seven days since release

The upcoming Hollywood blockbuster Spider-Man: No Way Home is set to be a box office hit after breaking the UK record for advance ticket sales, which are being snapped up at three times the rate of those for the James Bond movie No Time to Die.

Odeon, the biggest operator in the UK and Ireland with more than 120 cinemas, said it had sold many more than 200,000 tickets for the film in the first seven days since release.

The rate of ticket sales to see the film, which stars British actor Tom Holland as Peter Parker, has broken the presale record set by 2019’s Avengers: Endgame. Odeon also said that the Spider-Man presales rate in the first seven days was three times that amassed by Daniel Craig’s eagerly anticipated, much delayed and final outing as James Bond.

“As we head into the festive period, we are really pleased with the advance booking numbers for Spider-Man: No Way Home,” said Carol Welch, the managing director of Odeon Cinemas UK and Ireland. “It shows guests are loving being back at cinemas and are excited about the magic that our big screen experience brings to movies.”

The premiere of the new Bond film, which has made $763m (£576m) in global ticket sales to date, helped to reignite cinemagoing in the UK with the strongest October attendance in a decade.

This week, the film, which is the third-highest grossing movie of all time in the UK and Ireland behind Skyfall and Star Wars: The Force Awakens, will crack the £100m mark domestically, cementing its position as the biggest hit of the year.

As Bond is a particular favourite of audiences in the UK and Ireland, it performs disproportionately well at the box office, making it a tall order for Spider-Man to eclipse its popularity.

Nevertheless, on the global stage the superhero movie is on track to become one of the biggest films since the pandemic hit. AMC, the world’s largest cinema operator and owner of Odeon, said that in the US it had generated the second-busiest ticket sales day ever, after Avengers: Endgame.

US analysts estimate that its opening weekend is likely to gross at least $150m at the North American box office, which if it does will make it the first film since pre-pandemic 2019 to do so.