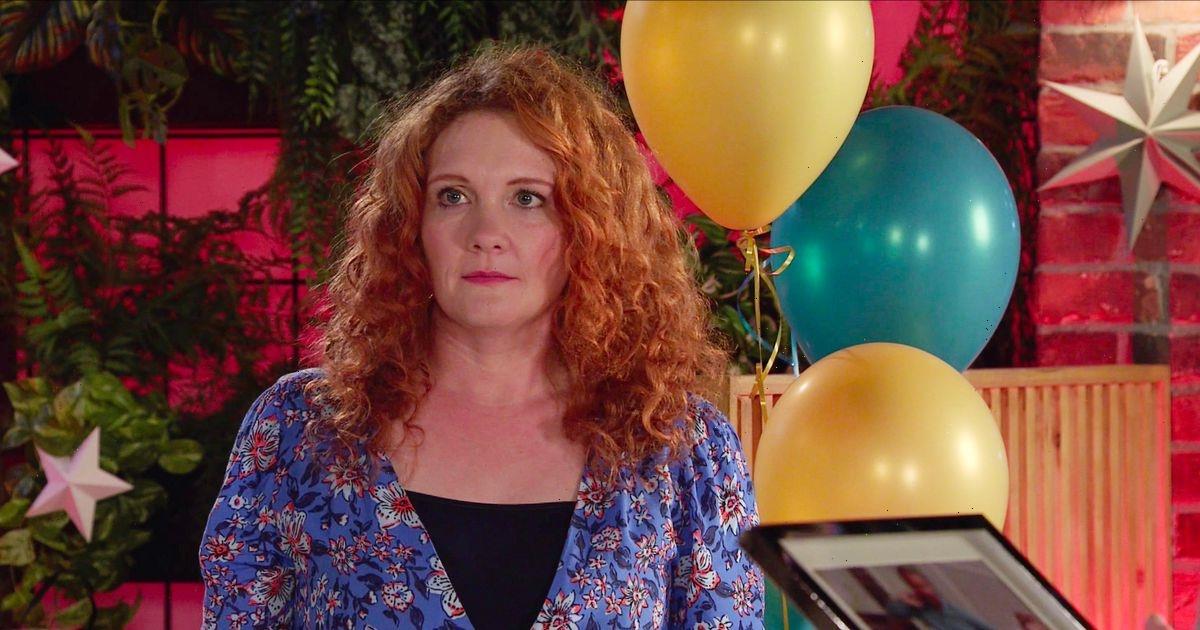 Coronation Street’s stars have admitted they are a bunch of scrooges who re-gift unwanted Christmas presents.

When asked if she had ever re-gifted, actress Alexandra Mardell, who plays Emma Brooker on the ITV soap, laughed and said: “Yes, more than once haha!”

Charlotte Jordan – Daisy Midgeley in the series – replied: “Guilty! Yes, I have.

“Let’s not dive into what in case they find out!” Faye Windass actress Ellie Leach also joined in the conversation.

She said: “I actually love buying Christmas presents for people and I always like picking things that are personal, so I don’t think I’ve ever re-gifted a present.

“Although I’m not against it, if I left it to the last minute and the gift was appropriate for that person, I would definitely re-gift.”

Jamie Kenna, who plays Fitz’s love interest Phil Whittaker, confessed: “Sssshhh but yes. Even though I’ve had a beard for a million years, people still insist on buying me a shaving gift set… re-gift!”

Sally Ann Matthews, who plays Jenny Bradley, said she was “pretty sure” she had got second-hand gifts.

Meanwhile Sally Carman (Abi Frank-lin) insisted that she only gives away presents to “charity fundraisers”.

But a recent survey showed 22% of adults re-gift – while nearly the same amount choose to donate unwanted festive gifts.

Poverty charity Oxfam kicked off its Regift Revolution campaign in 2020 to urge the world to pass on presents in an attempt to cut back on landfill waste.

It was backed by stars including US actress Alyssa Milano.

And there is also now a National Regifting Day, mostly marked in America.