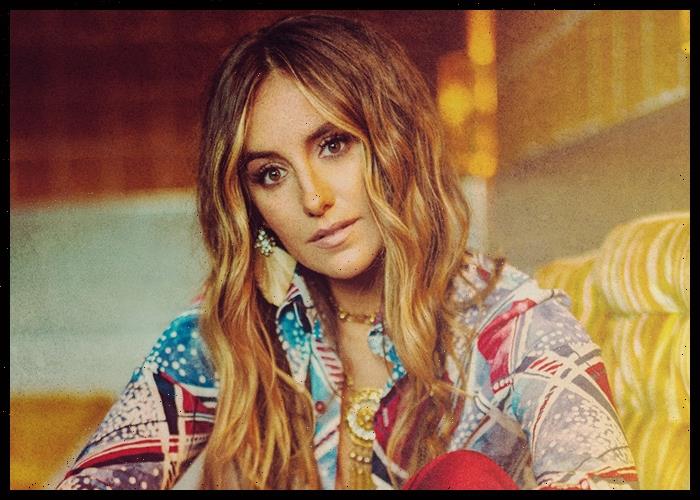 “It’s crazy — when I first got here, everyone was saying, ‘It’s a 10-year town, it’s a 10-year town,’ and I thought, ‘I’m going to do this in less time.'” But you know what? It’s like 10 years and one month later [that] I get my first No. 1,” Wilson told Billboard, referring to a saying in the country music industry that Nashville is a 10-year town, the long duration that a musician has to wait to achieve success.

“Those 10 years shaped who I am as a person and an artist. I feel like I earned my spot,” the 29-year-old artist added.

Wilson, who started writing songs at age 11, released an EP titled Country Girls Rule on MySpace when she was 14.

The Baskin, Louisiana, native’s first charting single, “Things a Man Oughta Know,” rose to No. 1 on the Country Airplay chart dated September 19. It is the second single from the album, Sayin’ What I’m Thinkin.

Wilson will be opening for the U.S. dates of Dierks Bentley‘s Beers On Me tour next year.