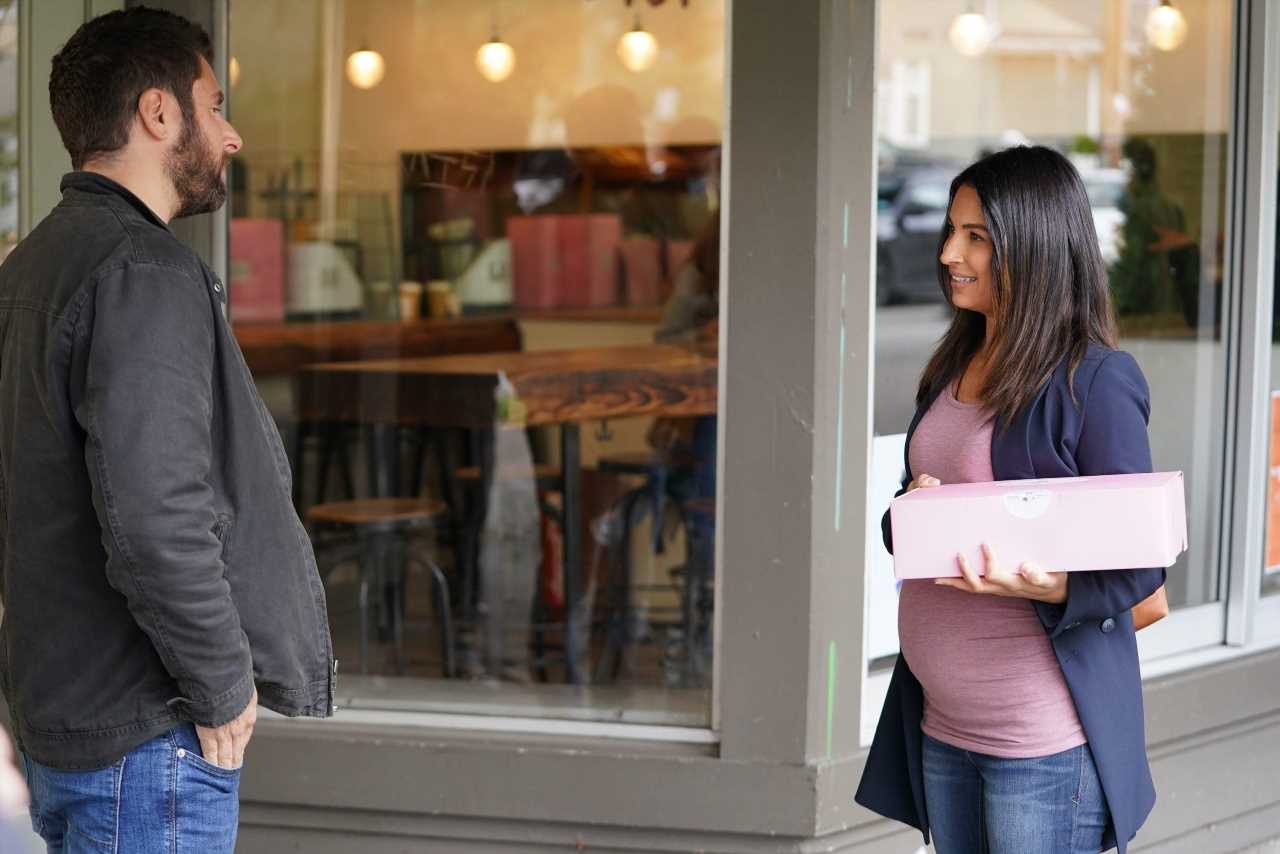 During the Dec. 1 episode of A Million Little Things, Gary Mendez (James Roday Rodriguez) finally felt closure over his ex-girlfriend, Darcy Cooper (Floriana Lima). She is expecting a baby girl with her ex-husband, Stephen (Derek Richardson), and there’s no way that the baby is Gary’s. However, one fan spied a clue in A Million Little Things Season 4 Episode 8 that might indicate a future paternity test. Could the baby be Gary’s? 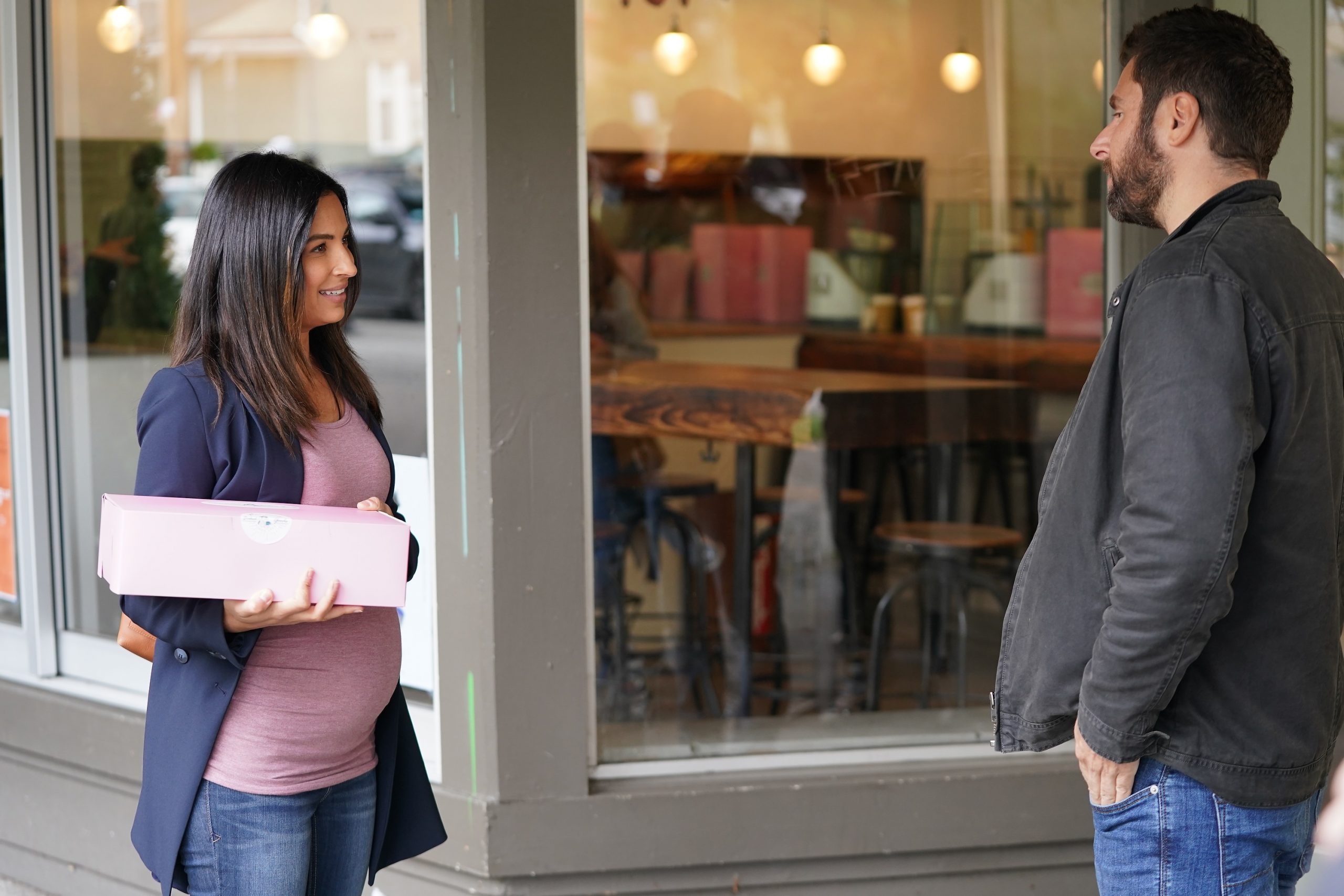 Gary and Darcy met in A Million Little Things Season 2 Episode 16, “Change of plans,” at an arcade with Theo (Tristan Byon) and Darcy’s son, Liam (Mattia Castrillo). They dated throughout A Million Little Things Season 3, and things became more serious. However, the couple broke up in season 4 episode 4, “Pinocchio,” when Darcy found out what Gary did to Peter Benoit (Andrew Leeds).

After a six-month time jump, Gary ran into Darcy in episode 6, only to find that she is pregnant. Darcy explains that she rekindled her romance with her ex-husband, Stephen and that he is the baby’s father. When Gary explains the situation to his friends, he emphasizes that the math checks out. In the Dec. 1 episode, Stephen visits Gary’s apartment to bring Liam home. That’s when Gary finds out that the baby is a girl.

“Being a numbers person myself, I agree; Gary did the math,” another fan added. “But that doesn’t mean Darcy didn’t lie about how pregnant she is or when she is due. There has to be a drama there. Why else did the ex go into the bathroom, certainly not to go potty? C’mon, they made a huge point of showing that. Was it only for Gary and Liam to be alone? We’ll find out next year.”

When does ‘A Million Little Things’ Season 4 return?

When the series returns, Maggie Bloom (Allison Miller) and Gary continue their drive to Albany to visit the person sending Maggie disturbing letters. However, in the promo, there is no mention of Darcy. It might be a while until viewers find out whether Stephen or Gary is the father of Darcy’s baby.