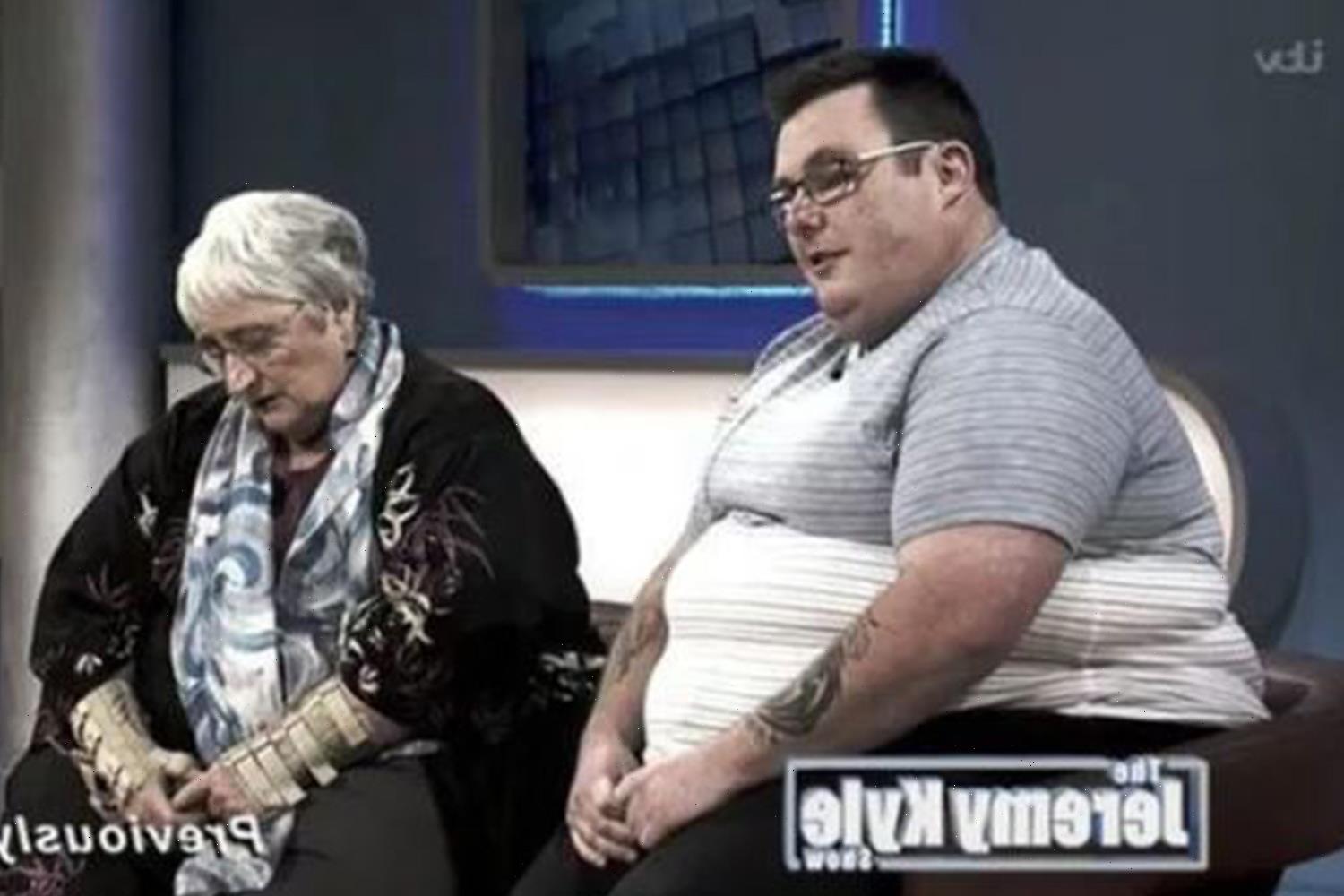 HE appeared on the Jeremy Kyle show back in 2017 weighing 30 stone and at the lowest point of this life.

Now, Jonathan Kingston is a shadow of his former self after being sent to bootcamp by the show, which he says “saved his life”. 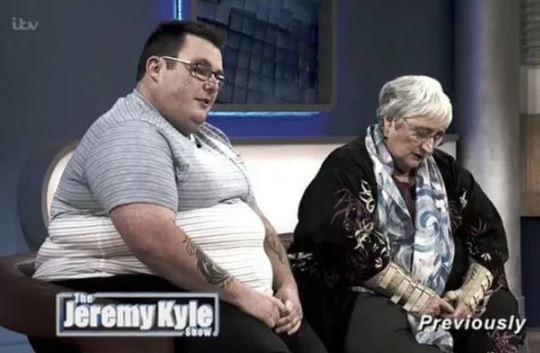 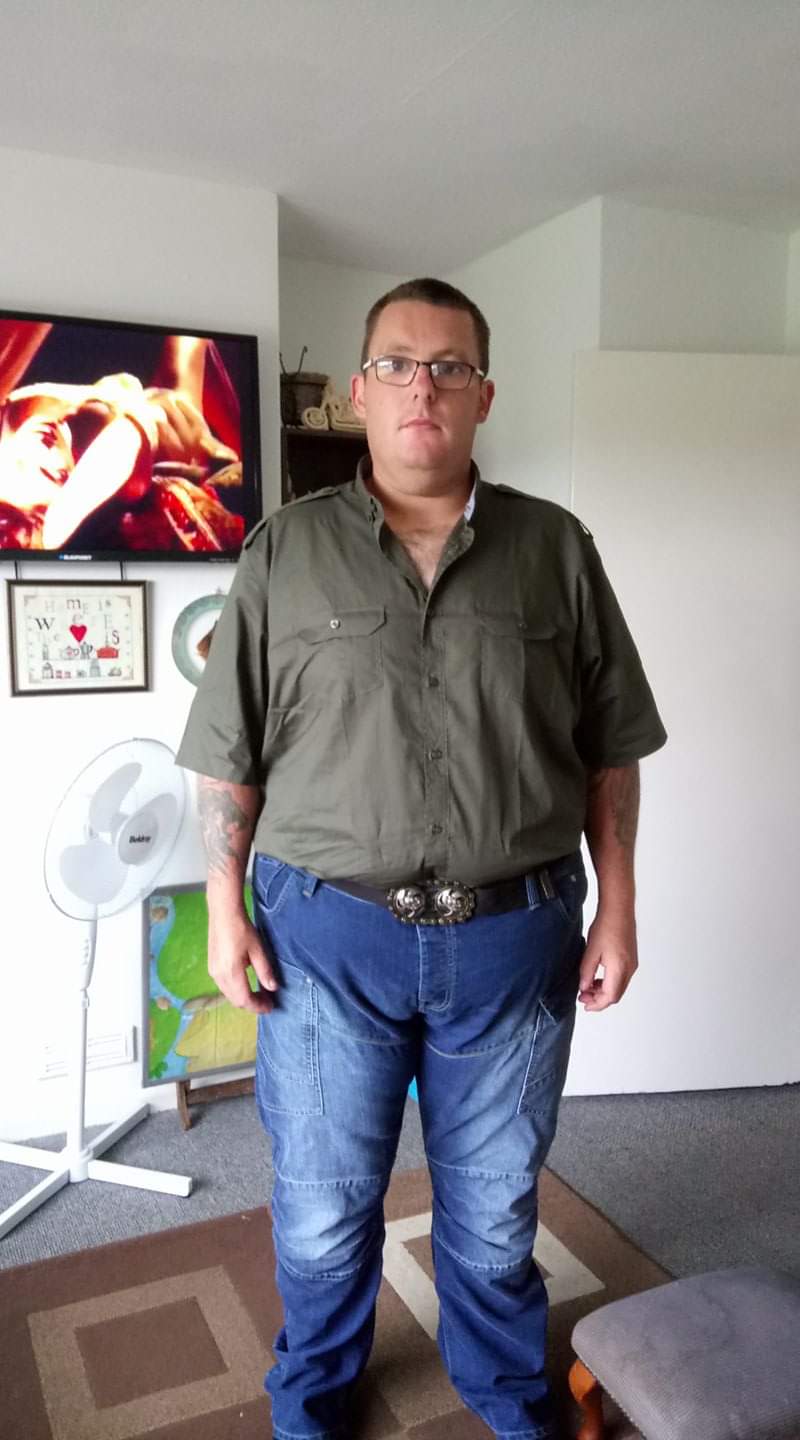 Jonathan has shed an impressive seven stone since going on the programme alongside his mum Sue, who begged him to change his lifestyle for the sake of his health.

At that point, he weighed over 30st as a result of depression, anxiety and an unhealthy junk food obsession, bingeing daily on takeaways and eating Pot Noodles and meatballs for breakfast.

After being given the brutal truth, Jonathan embarked on a 12-week military style bootcamp, and he's remained dedicated to keeping the weight off ever since.

Speaking about his appearance on the now axed show, Jonathan previously told The Sun: "My son was just three when I went on the show. I was at my lowest point, rock bottom.

"I was living with my parents, and didn't have a job. I tried everything – every diet known to man, going to the doctors and even considered surgery, but nothing worked until Jeremy sent me to bootcamp."

He added:  "If I hadn't gone on the Jeremy Kyle Show I'd probably have been dead within a few months because of my weight- it was a lifeline for some.

"My weight had always been an issue but it's totally changed now. I can play football with my son, and do martial arts with him, and I now work full time as a supermarket checkout assistant.” 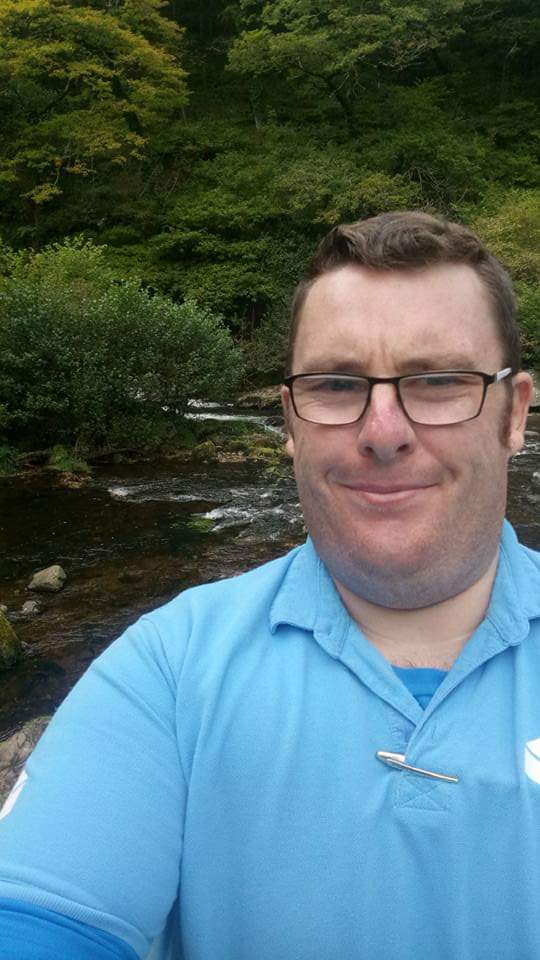 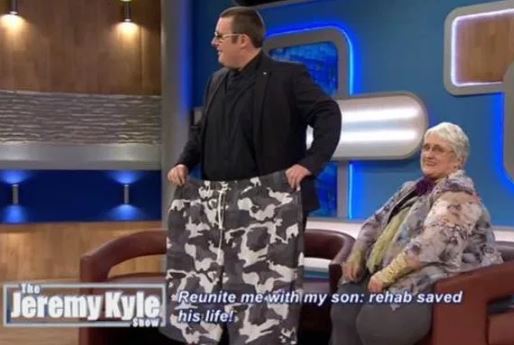 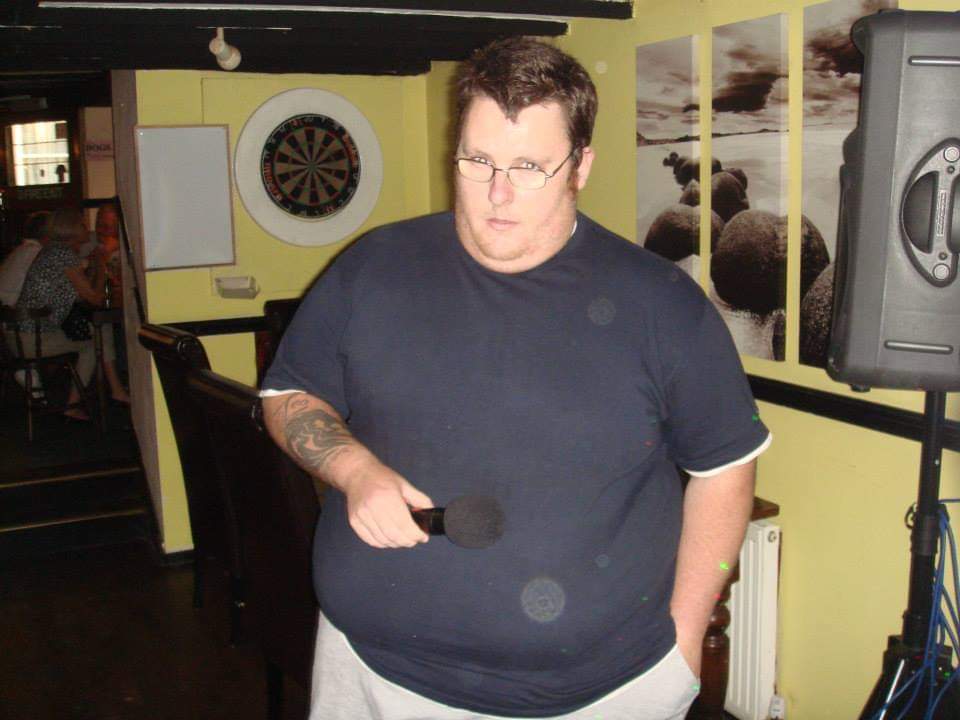