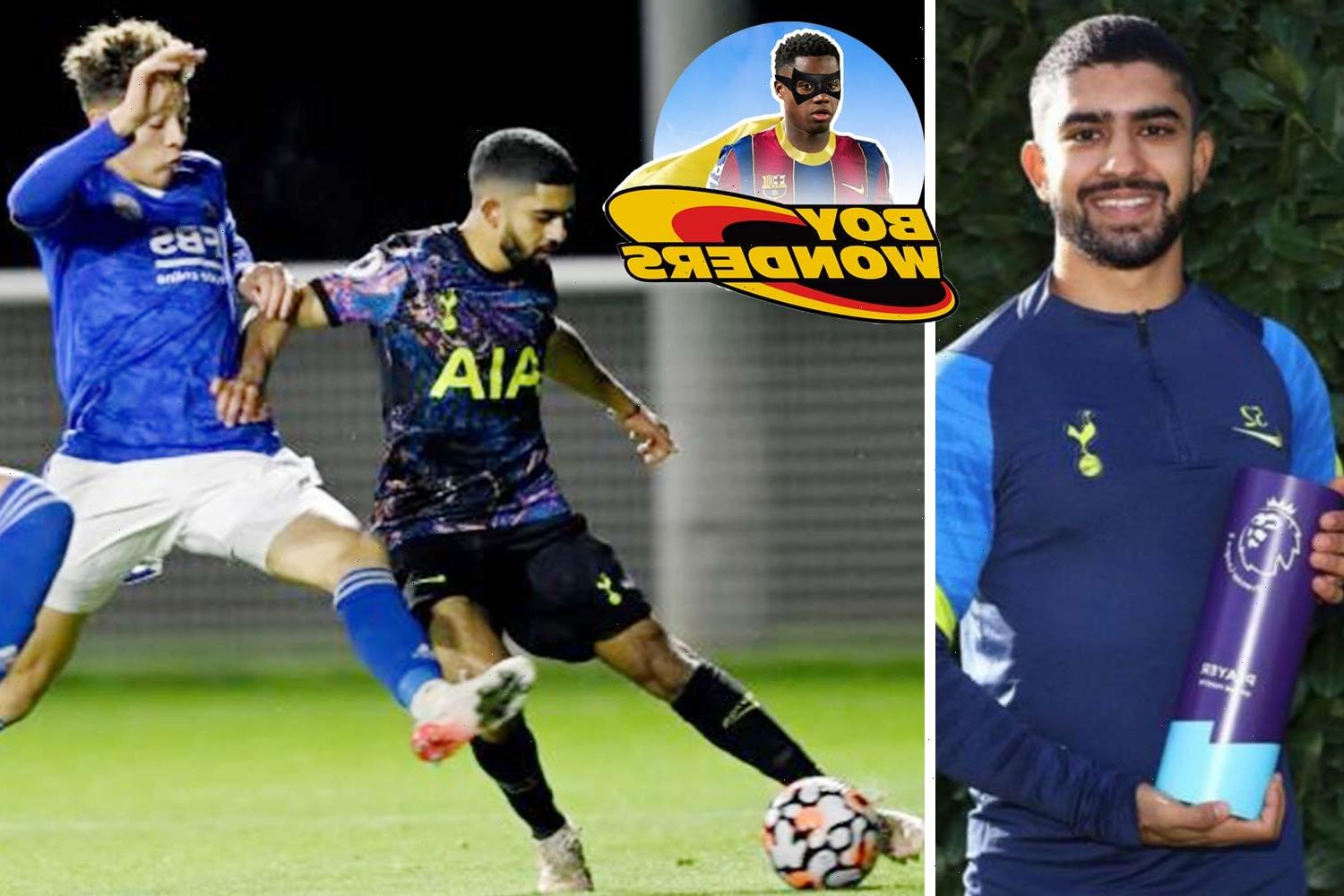 IF Antonio Conte is looking for goals from wide players, he may find it in dynamic winger Dilan Markanday.

The 20-year-old youth star has been a revelation in Tottenham's U23 side this season, scoring 11 times in 12 games, as well as providing four assists.

Back in October, he was rewarded for his fine form with a first team debut in the Europa League Conference against Vitesse Arnhem and became the first British Asian to play for the North London side.

Weeks later, he was named October Player of the Month in the Premier League 2 – having been nominated twice before.

Markanday just has six months left to run on his current deal, and has been linked with a move away from the club.

However, he has revealed that he hopes to play for the club he loves for the next 15 years.

Markanday, who is of Indian heritage and was born and raised in Barnet, joined Spurs when he was just 11.

He is looking to be a pioneer for Asian footballers, who he hopes will follow in his footsteps.

The promising talent is also desperate to fulfil his potential with the club, and stay there for the duration of his football career.

"It was a proud moment being the first British Asian, it is obviously great," he said.

"I hope more and more come through and I am the first of many.

"I hope that lots of British Asians make that step, believe in themselves, back themselves and can come through and show what they can do. 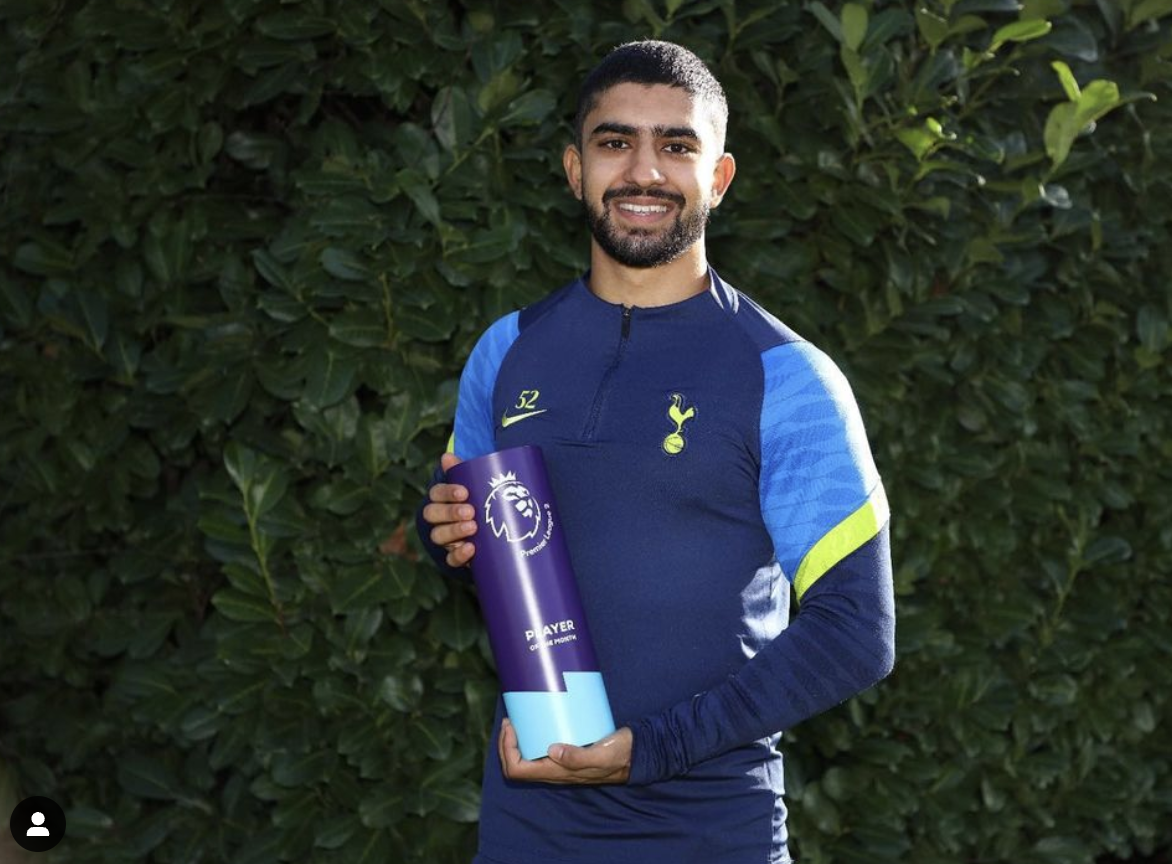 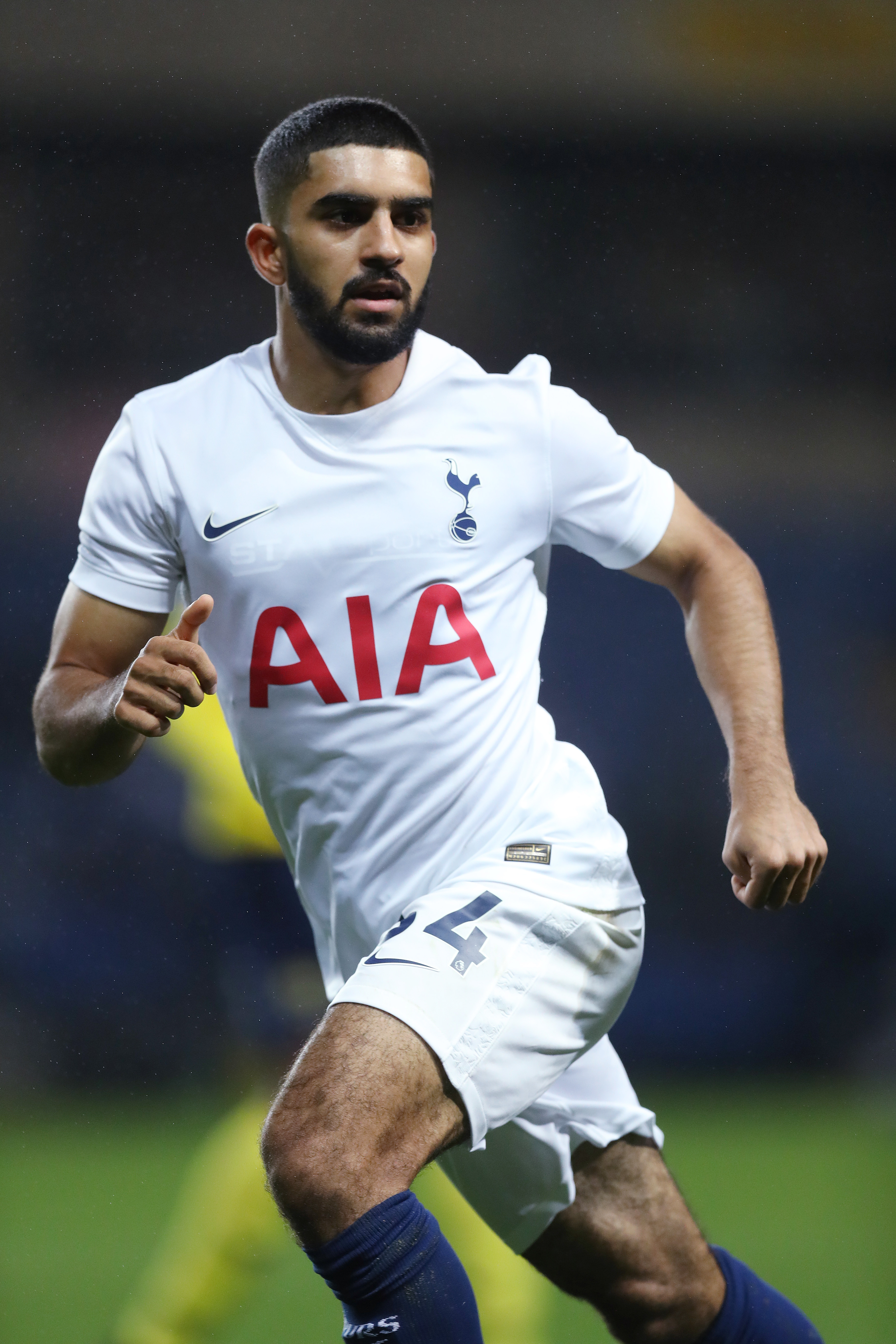 "I hope they all see it and like it and are inspired by it, I hope they keep supporting me, following me and hopefully one of those watching will go on and do it themselves.

"The dream is to play for Tottenham for the next 15 years, playing every game, but obviously I know things might not work out and there are going to be ups and downs."

Watching Markanday in action, you can see glimpses of his idols in his game.

He looks up to stars like Riyad Mahrez and Mohamed Salah, while Lionel Messi is an obvious hero.

But with all the hype about his ethnicity and being a trailblazer, he has made it clear that he won't put extra pressure on himself to succeed and be a flag bearer for British Asian players.

"I have been aware of it on social media, people supporting me, following me and following my journey," Markanday revealed.

"I try not to let it affect my football, I try not to put pressure on myself to think I have to do it for other people.

"I am doing it for myself and along the way I hope to inspire other people that anything is possible. 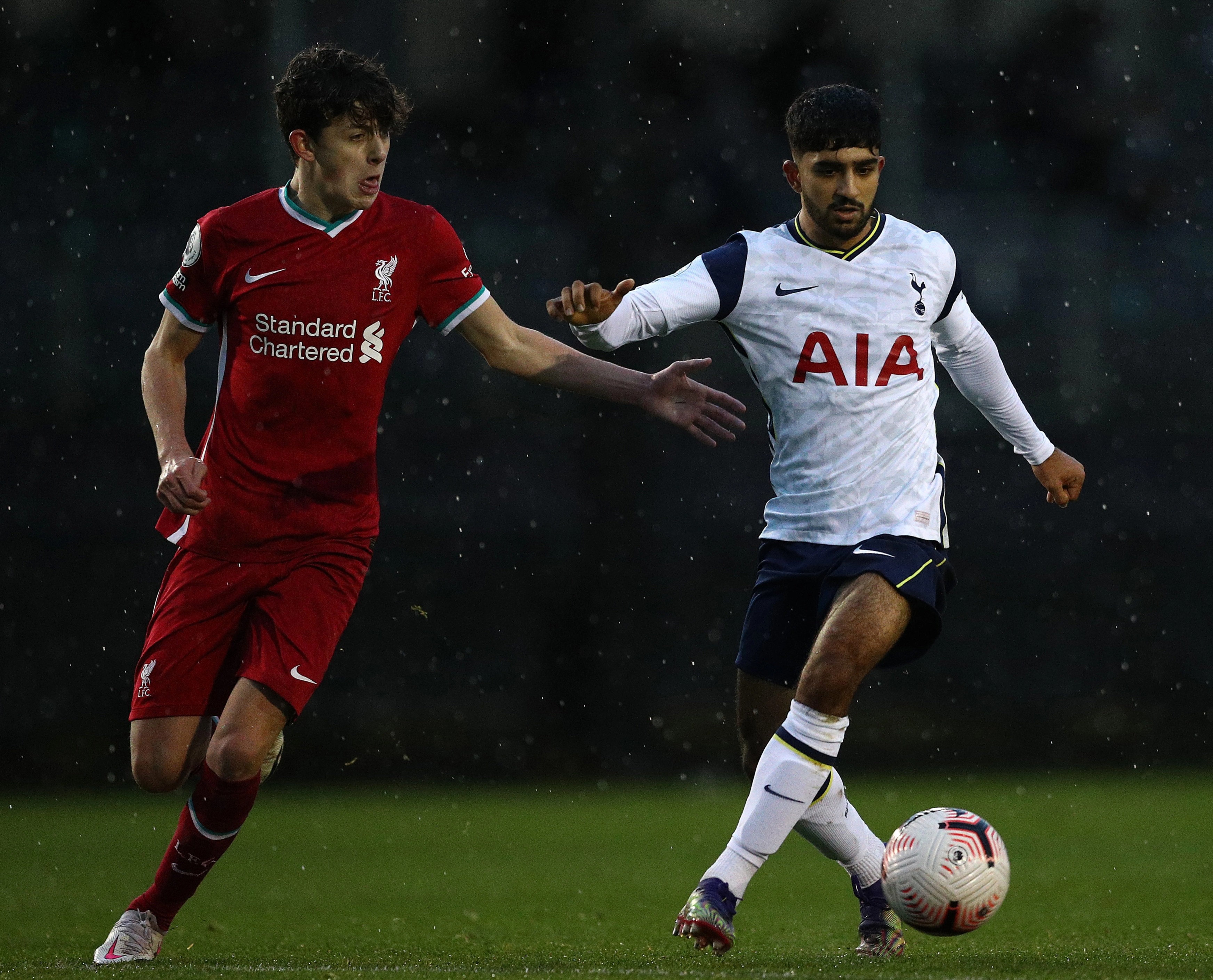 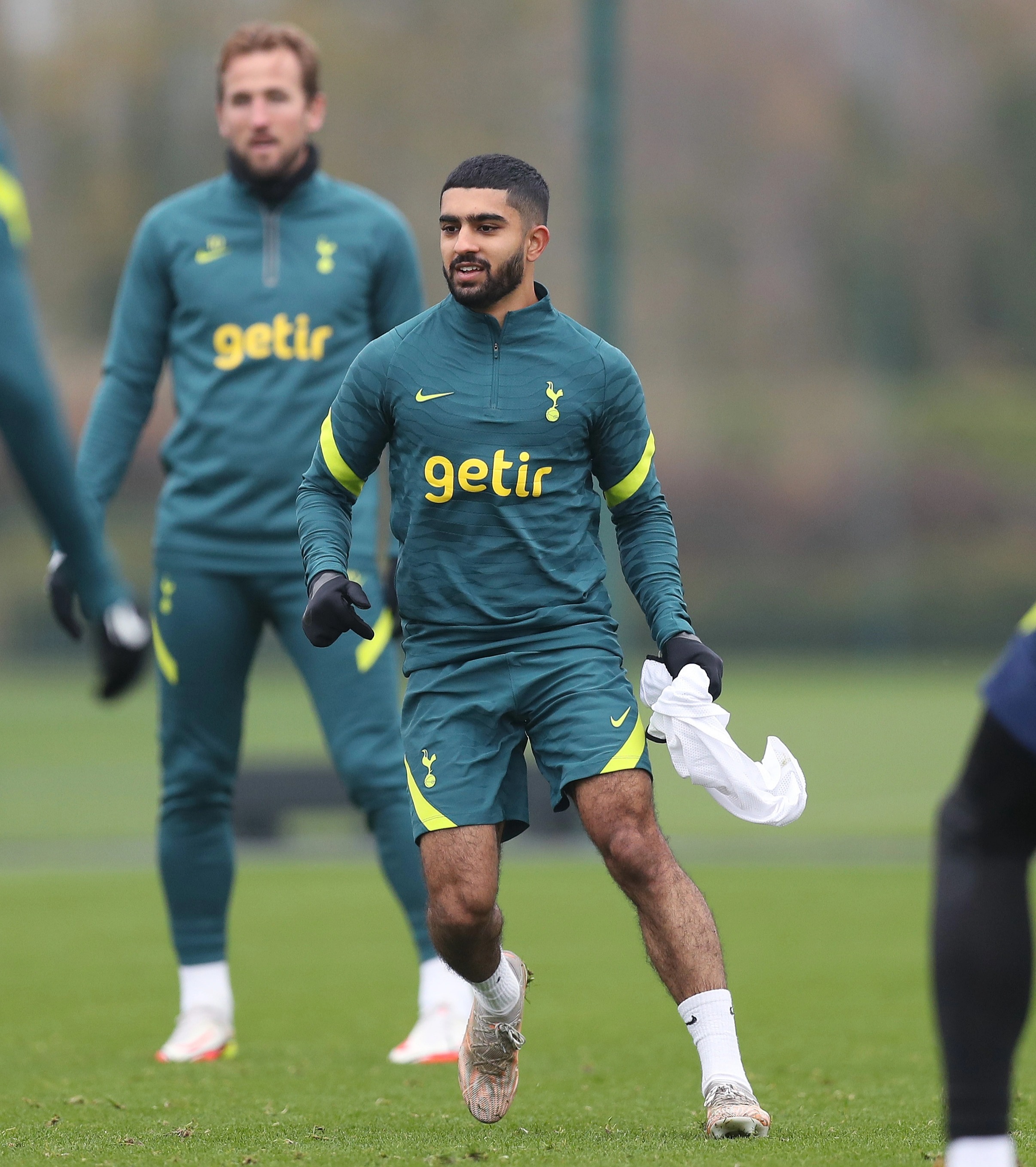 "I have always been aware that the numbers haven't been as much as anyone wanted them to be, but it is all about believing in yourself.

"All my family have been so supportive of me, taking that step, leaving school and trying to do football full-time.

"They have always supported me. Of course there are always going to be people who doubt you and say you shouldn't have done that, but it is all about me and believing in myself and hopefully I can prove anyone who has doubted me wrong and I can keep going."

WILL HE GROW AT SPURS?

While Markanday has already made his plans clear for a long haul in North London, his future at the club is in the air.

With Conte preferring his rigid 3-4-3 formation with wing backs, he might need to master a more defensive position.

He did deputise as a left-back for the U23's, however, that does take away one of his many attributes – being a goalscoring threat.

Because of his need for first team football experience, Markanday has been linked with a loan move in January, with clubs including Bournemouth, QPR, Stoke and Nottingham Forest reportedly registering their interest. 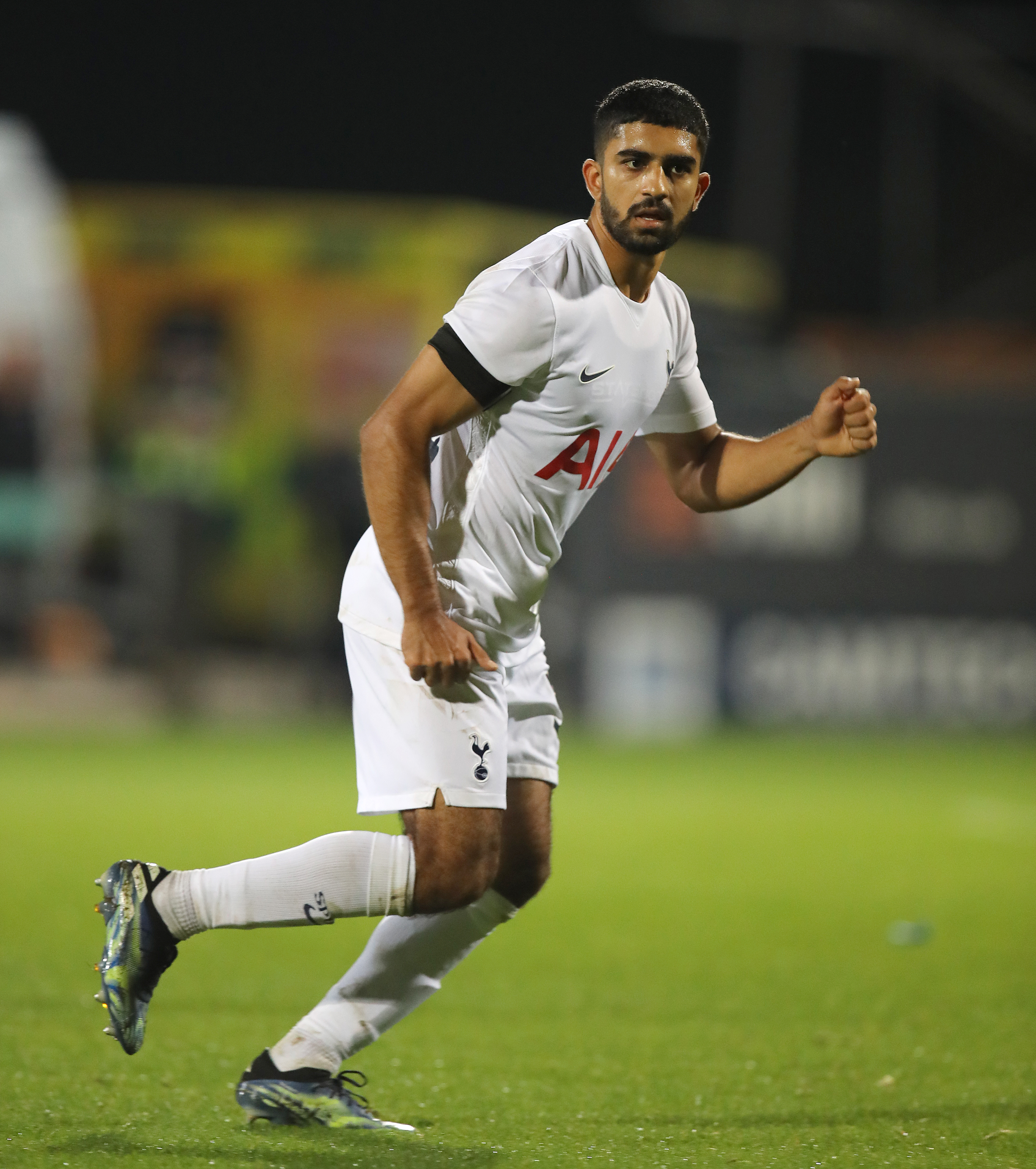 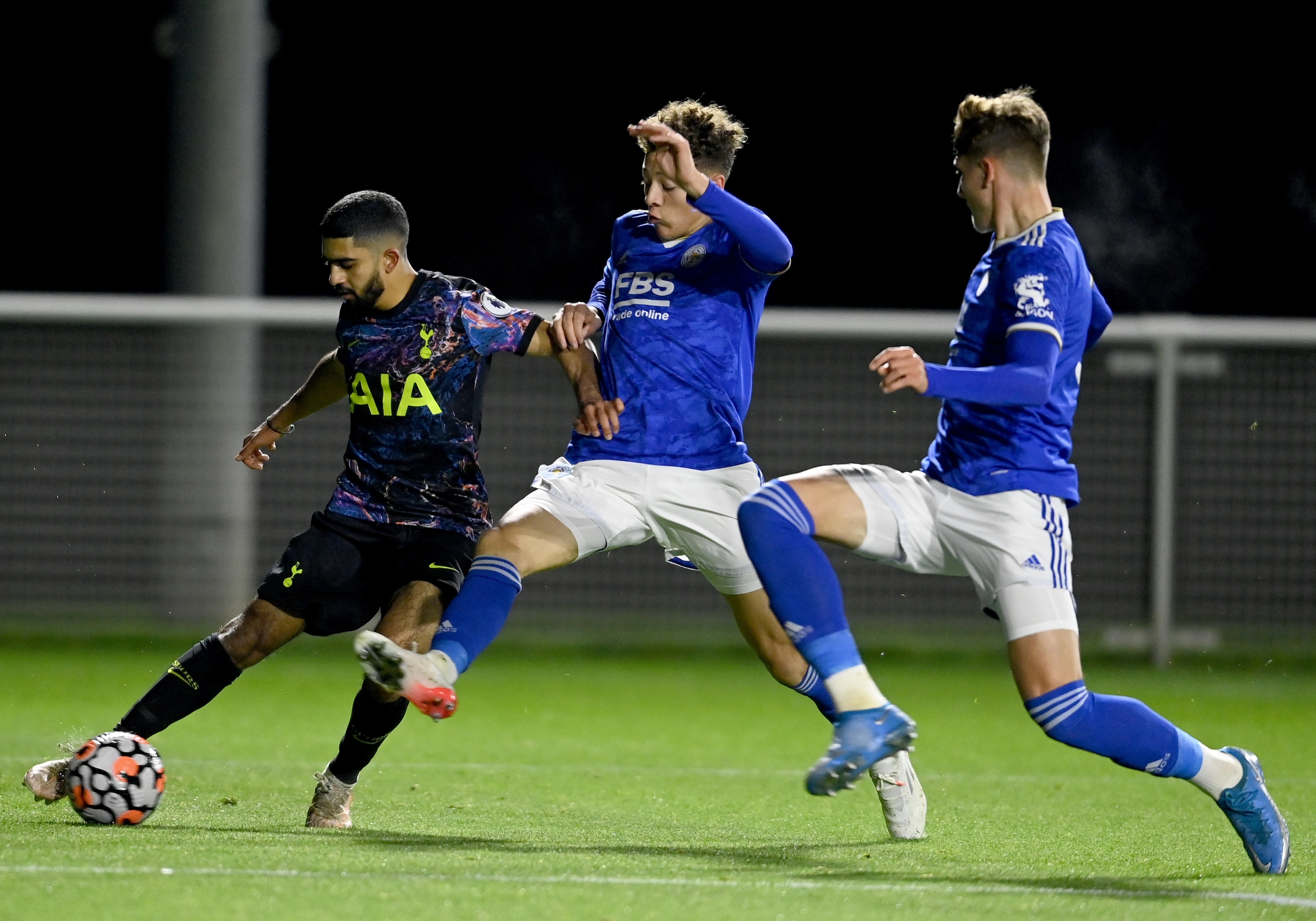 However, with just six months left on his contract there is a chance Tottenham could lose the wonderkid for free in the summer.

A new deal is on the table, but he is yet to put pen to paper.

Time will tell whether Spurs will regret not signing him up sooner.