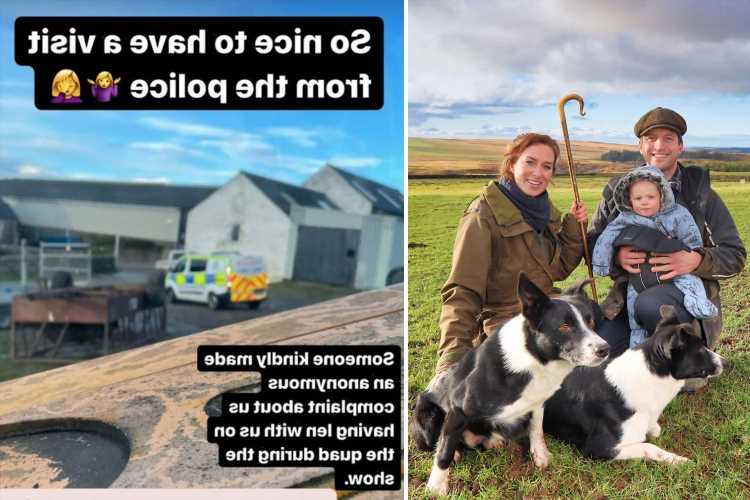 THIS Farming Life’s Emma Gray has revealed she was visited by the police after a viewer complained about her husband riding a quad bike with their son on the show.

The shepherdess had police turn up at her door after doting dad Ewan drove the quad bike slowly across the family’s lambing field, with two-year-old Len sitting in his lap. 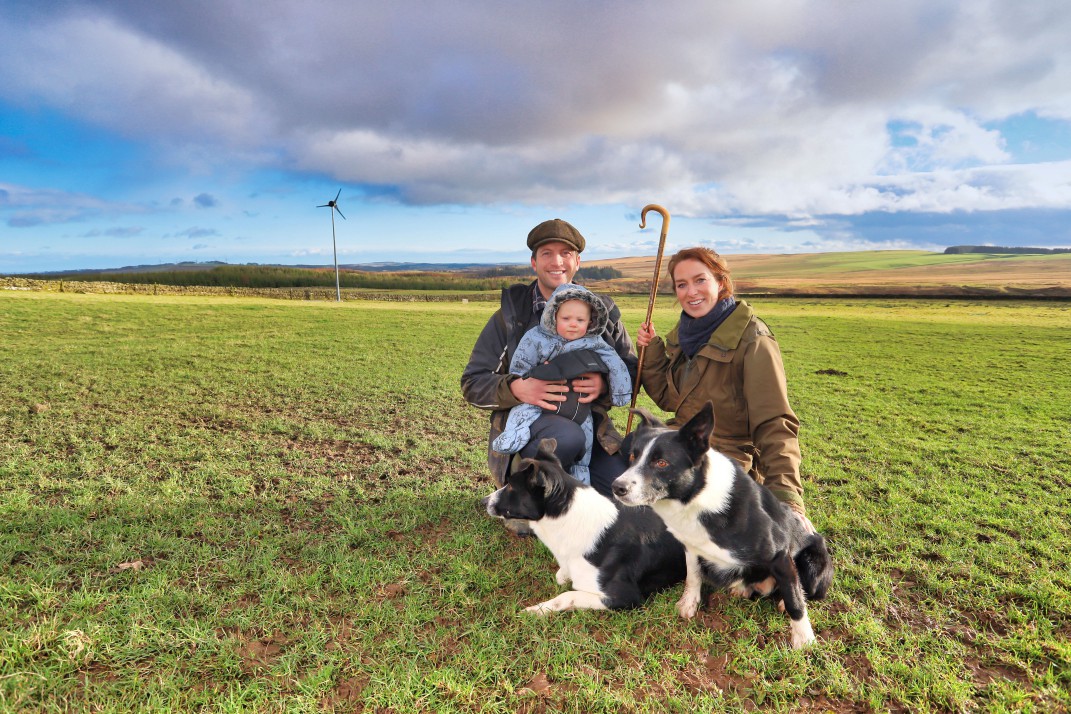 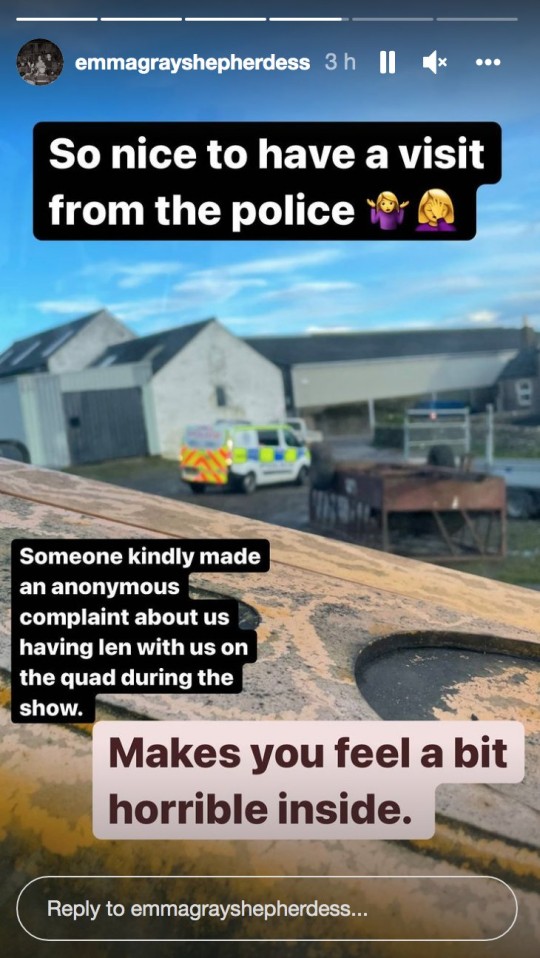 Emma said she wasn’t aware of “breaking the law” – and even added that her son was wearing a helmet at the time.

The mother-of-one shared the story on her Instagram and posted a photo of a police van parked outside their property.

She vented: “So nice to have a visit from the police.

“Someone kindly made an anonymous complaint about us having Len with us on the quad during the show. Makes you feel a bit horrible inside.”

Emma also spoke to the Daily Mail, admitting she felt “disappointed” with the incident.

She said: “It was in the midst of COVID, we had just moved to new island, we have no family nearby, nor any childcare.

“Taking Len slowly round on the bike with his dad with a helmet on to check the welfare of lambing ewes didn’t strike us to be breaking the law.”

The Sun has contacted Argyll and West Dunbartonshire police for comment.

The pair, who reside at Fallowlees Farm in Northumberland, breed and train internationally renowned sheepdogs, and herd both sheep and cattle.

The footage of Len on the bike with his dad aired four weeks after the couple moved into their new home.

There is no minimum age requirement for riding quad bikes on private land and you do not need a driving licence to ride a quad bike off-road.

While quad bikes are permitted to carry passengers if they are designed to do so, passengers in England, Scotland and Wales are not legally required to wear crash helmets.

The Farming Life is available to watch on the BBC iPlayer now. 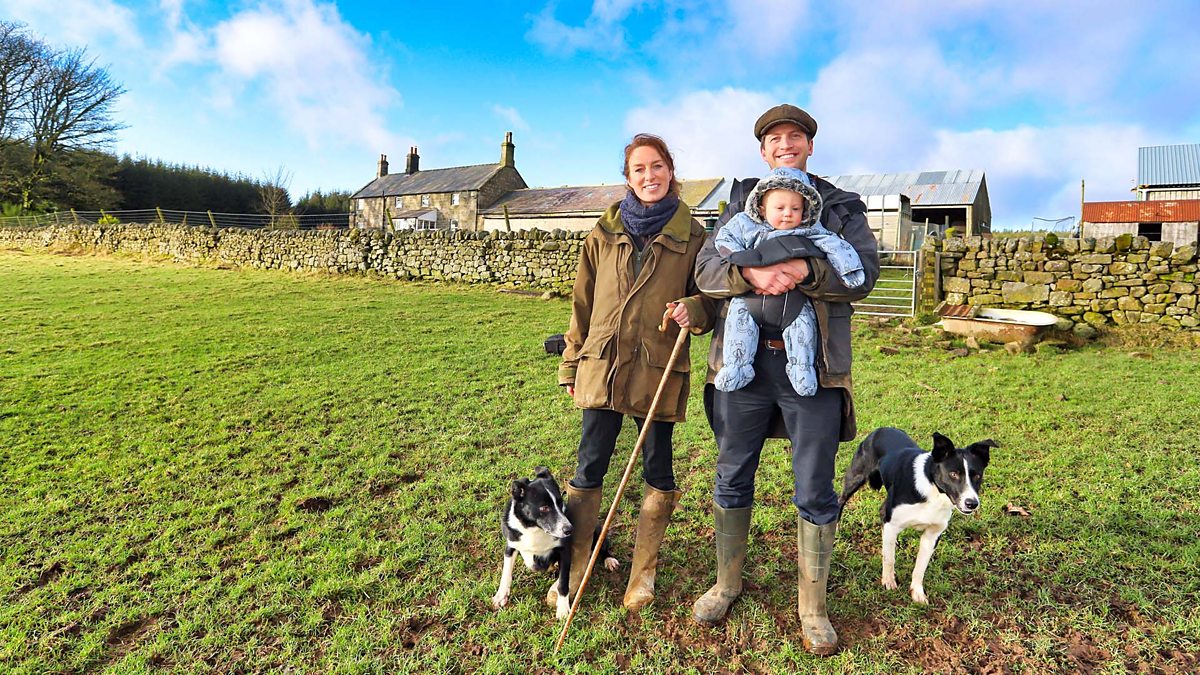