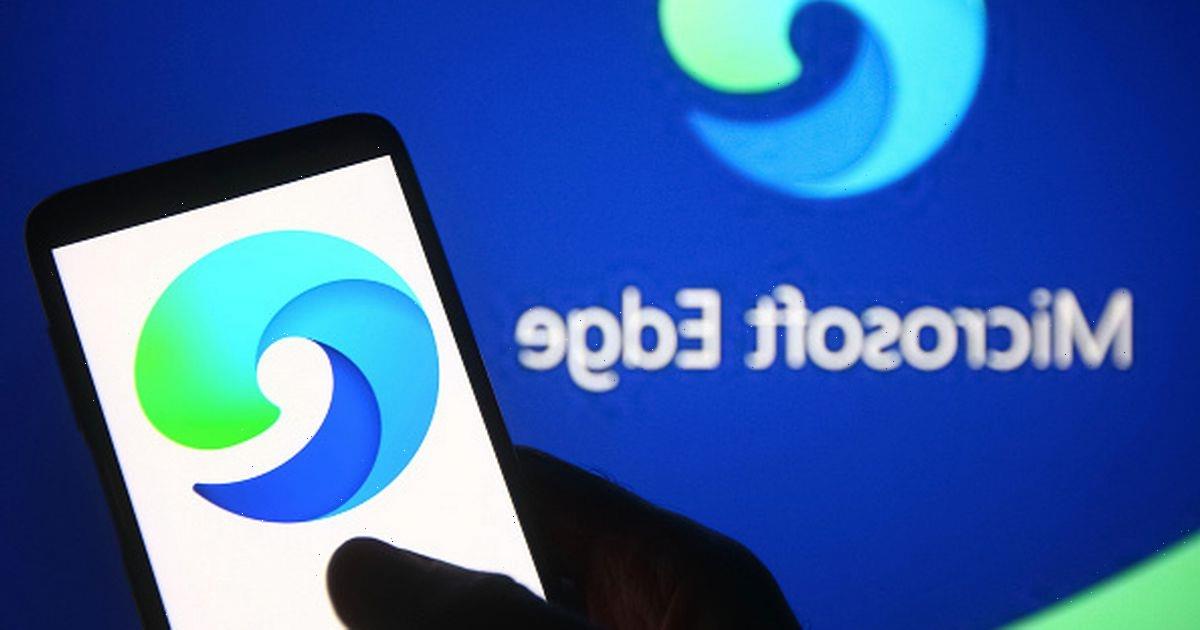 Thousands of Windows users are complaining about 'annoying' popups from Microsoft pressuring them to quit using Google Chrome.

The tech giant has been sending alerts promising users they'll "save time and money" by switching to the default Windows browser, Microsoft Edge.
Some of the alerts even say: "That browser is so 2008! Do you know what's new? Microsoft Edge."

Microsoft is even going as far to add alerts telling Chrome users to download its in-house browser any time they open Google's software. It claims that Microsoft Edge runs "on the same technology" as Chrome "but with the added trust of Microsoft".

Edge is certainly built on a modified version of Google Chrome's infrastructure called Chromium, but Chrome is vastly more popular, with almost 68 percent of the entire global Internet browser market.

"They don't need to push Edge so aggressively. It's actually a pretty good browser now. But this is only going to turn people away. I was under the impression Microsoft's days of aggressive product promotion are behind them. Clearly not," said tech journalist Neville Lahiru.

Others were more defensive of Microsoft, claiming that the likes of Google are just as demanding.

One Twitter user wrote: "I mean… Google also asks you to download Chrome when you open Google on Edge so… can't only blame Microsoft here"

The tech company has previously run into legal trouble for pressuring customers to use its browser.

In 2001, Microsoft lost a lawsuit against the US government which accused the tech company of building a 'monopoly' on the computer market.

The firm was allegedly making it difficult for people to uninstall the predecessor to Microsoft Edge, Internet Explorer.

The tech company was forced to offer a range of competitors' browsers to new Windows users from that point onwards.