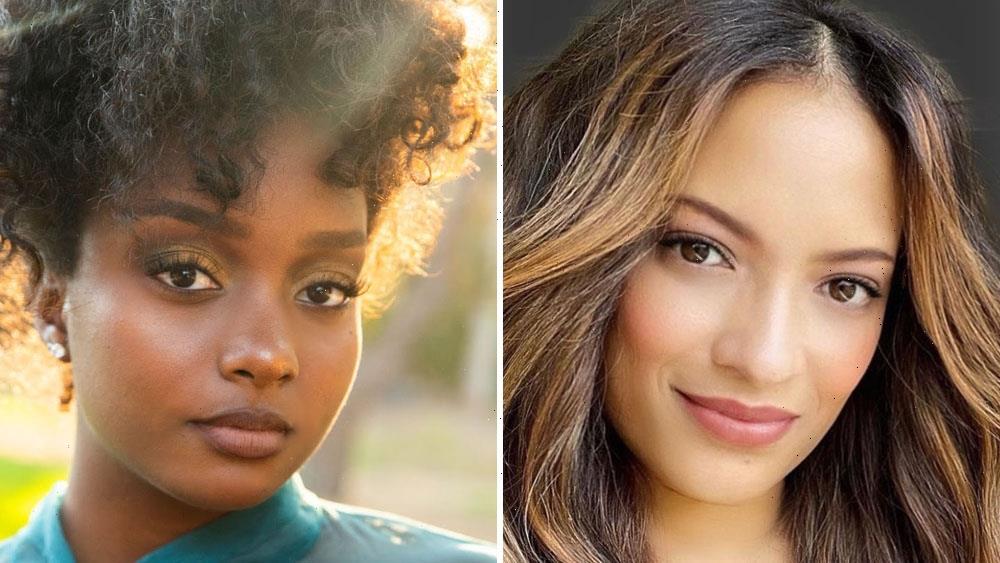 De Sousa, best known for for her performance as the infamous Shelby in Universal’s The Best Man and The Best Man Holiday, films will next be seen starring opposite Morris Chestnut in the Peacock limited series The Best Man: The Final Chapters based on the films, set to begin shooting in 2022. Also on the television side, De Sousa recently wrapped the first season of Our Kind Of People opposite Chestnut for Fox.

Her other recent credits include recurring as Chief Ana Lopez on CW’s Black Lightning and as the pill popping journalist Mirta Herrera on Showtime’s On Becoming a God in Central Florida, opposite Kirsten Dunst.

De Sousa continues to be repped by A3 Artists Agency and Meyer & Downs.

EXCLUSIVE: King Richard‘s Daniele Lawson has signed with Luber Roklin Entertainment for management in the U.S.

Lawson has been in the business since the age of 4 when she booked her first national commercial for Toyota. She went on to appear in many more national spots such as AT&T, Sprite, Ford, Honda, Wells Fargo, among others. Her biggest role to date is co-starring in Warner Bros’ King Richard tennis drama playing Isha Price alongside Will Smith, the half sister to Venus (Saniyya Sidney) and Serena Williams (Demi Singleton) and daughter to Richard Williams, played by Smith.