The claim was made in a new book titled “Tinderbox: HBO’s Ruthless Pursuit of New Frontiers” written by journalist James Andrew Miller.

For the book, former Time Warner chairman and HBO CEO Jeff Bewkes spoke with Miller about execs who were allegedly worried about the actor “staying alive” during the mob drama’s six-season run.

“We were concerned about Gandolfini staying alive,” said Bewkes, as quoted by the New York Post on Thursday. “Occasionally he would go on a bender or a coke binge. We had to stop production.” 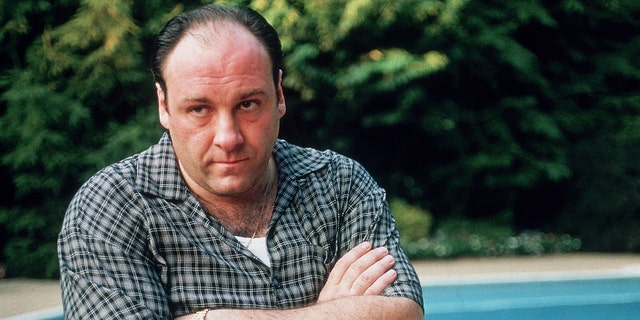 Bewkes shared that the production delays were costly and “was hard on the other actors’ schedules.” However, he “didn’t pressure” former HBO chairman Chris Albrecht about Gandolfini missing work because he “thought Jimmy was embarrassed.”

Albrecht, who was also interviewed for the book, claimed the network hosted an intervention at Gandolfini’s New York City apartment.

“The intervention wasn’t my idea,” he said, as quoted by the outlet. “I think [it was] his family’s idea because his sister was there. It was definitely a crisis situation.”

Albrecht explained he was more concerned about how Gandolfini’s health would continue to impact production. 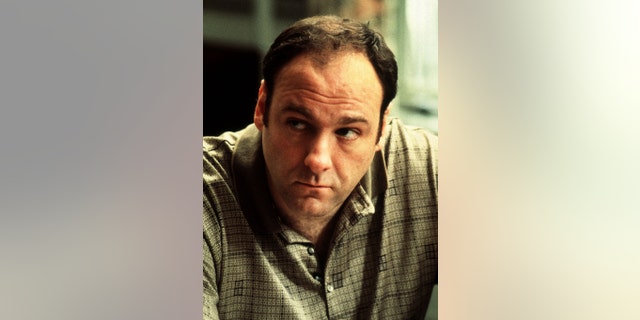 “I don’t remember us being worried he was going to die, but it became a real problem with shooting the show,” he said. “It became a lack of respect for the other actors as well, so there were sort of problems that bubbled up.”

Albrecht said the intervention was “disastrous.” When Gandolfini saw his loved ones waiting for him, he began to scream, “Oh, f— this. F— all of you.” Gandolfini left the building after he dared Albrecht to fire him.

In 2002, allegations of drug use by Gandolfini spilled into tabloid reports during his divorce case with his first wife, Marcy Wudarski. Gandolfini’s then publicist Dan Klores was quoted as acknowledging the actor’s prior drug and alcohol abuse, but claimed it was “a problem that existed in the past.”

Gandolfini starred as Tony Soprano in the hit series, which aired from 1999 until 2007. It was just one facet of his rich legacy as an actor in movies and plays. 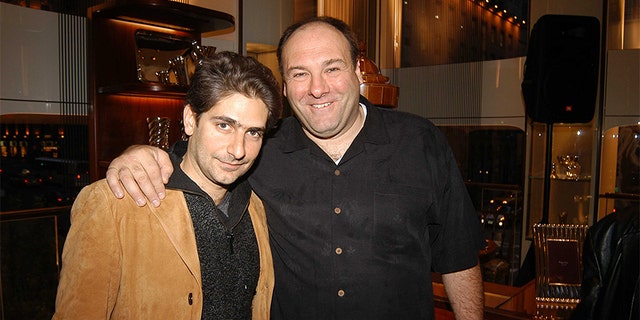 An autopsy on James Gandolfini found that the "Sopranos" star died of a heart attack, with no evidence of substance abuse or foul play.
(Patrick Hannaway/Patrick McMullan via Getty Images          )

He suffered a fatal heart attack in 2013 while on a trip to Italy. He was 51. An autopsy found that there was no evidence of substance abuse.