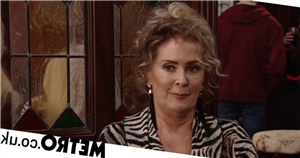 Beverley Callard has hinted that the door might still be open for her return to the cobbles of Coronation Street.

Last year, the 64-year-old bid farewell to her time on the soap as Liz McDonald, a role that she had played since 1989.

Her departure was revealed by her on-screen son Steve, played by I’m A Celebrity 2021 star Simon Gregson, who announced that his mum had moved to Spain.

Despite Beverley previously speculating that Liz might be killed off-screen, stating that she ‘made that decision I don’t want to go back’, she has teased that a return could be on the cards in future.

On Thursday’s edition of Loose Women, panelist Charlene White asked the actor if a comeback could happen at some point.

She replied: ‘I can’t at the moment because – fingers crossed, touch wood – I’m too busy, but I will always love Corrie because I’ve spent most of my life there.’ 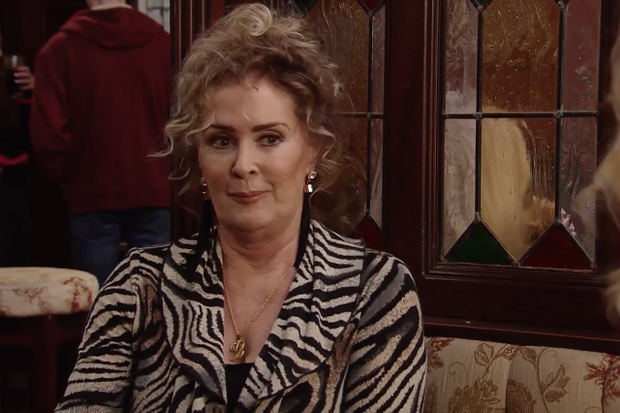 Notice how Beverley said ‘at the moment’? Yep, us too.

Charlene responded with excitement by saying: ‘So what you’re saying then Bev is “watch this space, you never know”?’

While Beverley had nothing more to say on the matter, we’re with Charlene – it definitely sounds like a reprisal of Liz could be a possibility!

Before taking on the role of Liz, Beverley previously depicted a different character on the soap in 1984 named June Dewhurst, who was a friend of Gail (Helen Worth) and Brian Tilsley (Christopher Quinten).

Ahead of the new series of I’m A Celeb, Beverley – who participated in the 2020 competition – suggested that the cast take the ‘thickest knickers they can find’ to deal with the cold temperatures in the castle.

‘I hated the cold. Really – the bedroom was -1° and it was horrific,’ she recalled.

She added that she and the other 2020 stars had been talking about the new series, expressing envy over those now settling into their temporary home of Gwrych Castle in Wales.