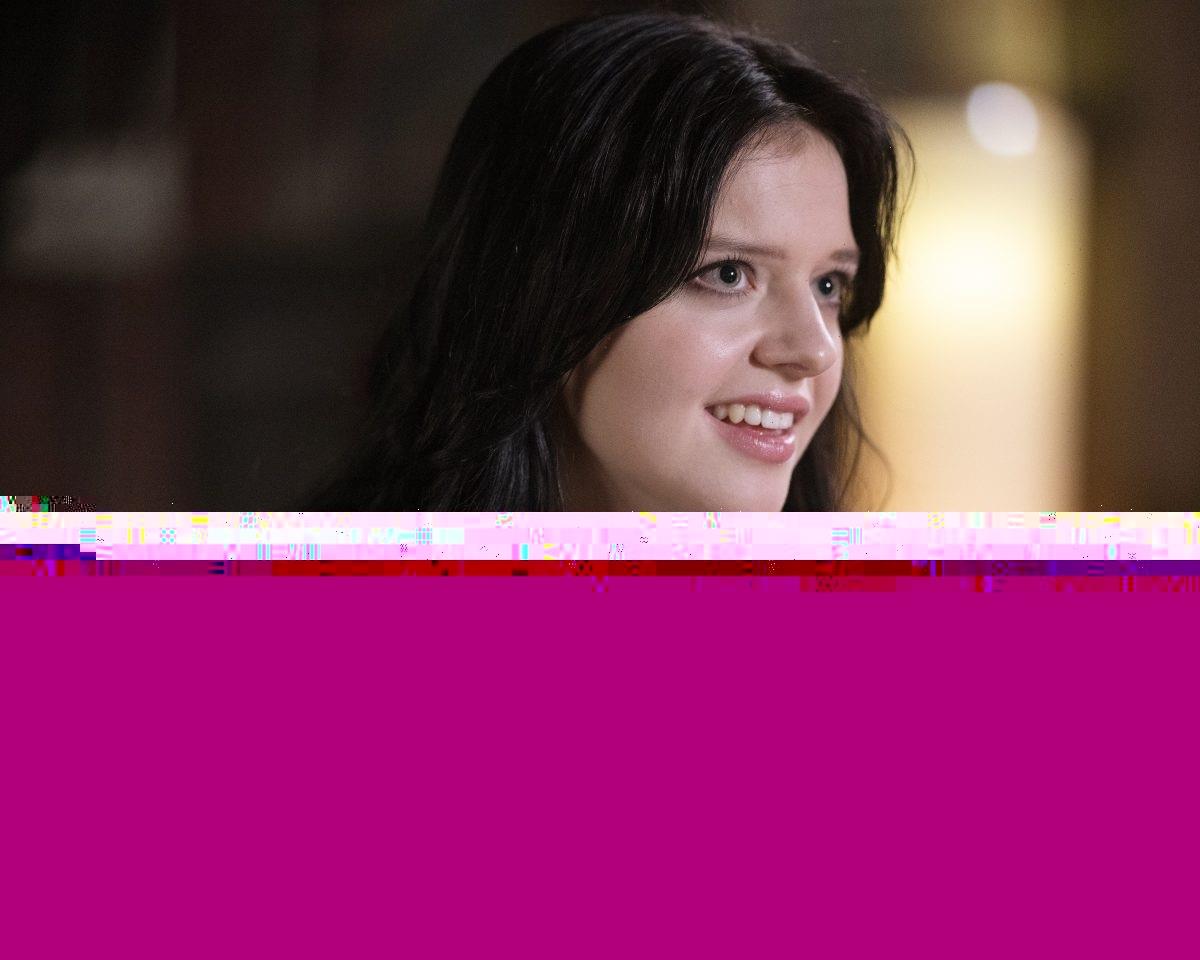 In A Million Little Things Season 4 Episode 8, “The Things We Keep Inside,” Sophie Dixon (Lizzy Greene) has a new friend, Morgan (Clara Alexandrova). However, many viewers want a refresher regarding where Sophie met this new friend. Since Sophie’s mom, Delilah Dixon (Stephanie Szostak), left for France again, viewers only see Sophie with her mom’s friends. Additionally, fans want to know if the new actor has played any other roles that might be familiar.

‘A Million Little Things’ Season 4 recap: Who is Morgan?

In A Million Little Things Season 4 Episode 7, viewers meet Sophie’s new friend, Morgan. The friend sang on stage at the concert that Eddie Saville (David Giuntoli) and Sophie attended. After one of the songs, Eddie agreed that the band has a “very cool sound.” Sophie said she would share the compliment with Morgan. However, Eddie looked confused over how Sophie knew her.

“The lead singer, we swapped numbers, no big deal,” Sophie explained to Eddie.

He laughed encouragingly at the thought of Sophie making new friends.

“Yeah, I just thought it might be nice to hang out with people I didn’t meet through my mom for a change,” she added.

Most viewers might not remember the interaction because it happened right before Peter Benoit’s (Andrew Leeds) wife, Anna Benoit (Erin Karpluk), appeared. Eddie mistakenly thought he might date Anna until he found out she was the soon-to-be ex-wife of the man who assaulted Sophie. However, the brief moment gave viewers a clue about Sophie’s new friend. It looks like Morgan is joining A Million Little Things for more than one episode.

What did Clara Alexandrova appear on before joining the ‘A Million Little Things’ cast?

Before viewers met Morgan on A Million Little Things, Clara Alexandrova appeared in two shorts. According to IMDb, she starred in the short crime drama, Suspension as Rachel Wilson. The Vancouver actor also portrayed a songwriter, Naomi, in the short Good Riddance, We Got It. Alexandrova is relatively new to the small-screen. Backstage notes that other than those two credits, she also starred in several theater productions in Vancouver. In addition to acting, she specializes in singing and dancing.

Are Sophie and Morgan really singing in ‘A Million Little Things’?

Another question many viewers want to know is if the two actors sing outside of A Million Little Things? Yes, both Greene and Alexandrova are really singing in the series, and they both sing in real life. Sophie’s song for her MMI audition in A Million Little Things Season 4 Episode 8, “The Best Part,” is available for streaming through Hollywood Records.

Alexandrova currently has clips of her musical talents available on her Instagram account. A Million Little Things Season 4 airs Wednesdays at 10 p.m. EST on ABC and is available for streaming on Hulu.