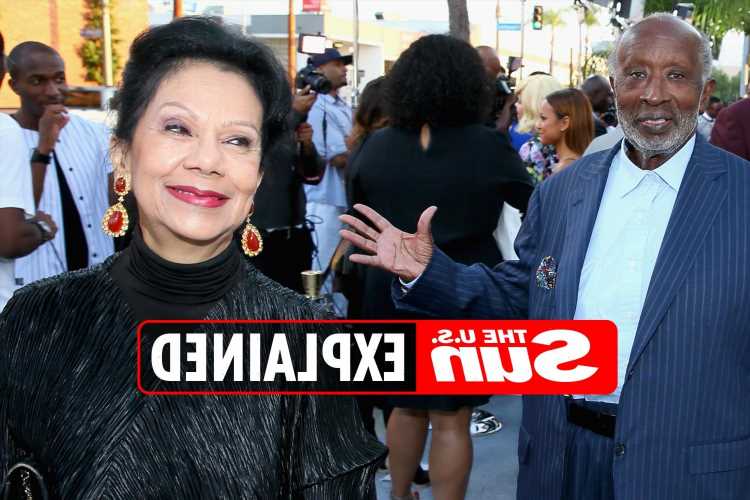 On December 1, 2021, Jacqueline was tragically killed after burglars raided her home.

Jacqueline was married to Clarence Avant, an iconic executive in the music industry.

Clarence, who was inducted into the Rock & Roll Hall of Fame in 2021, is the subject of the Netflix original documentary, The Black Godfather.

Clarence has worked with the likes of Bill Withers, Jimmy Jam and Terry Lewis, and L.A. Reid and Babyface throughout his illustrious career.

The Rock & Roll Hall of Fame website described Clarence as being "cool, savvy, confident, and fearless – someone who makes the impossible possible."

What happened to Jacqueline Avant?

Jacqueline was reportedly shot and killed in a horrific robbery at their Beverly Hills home.

She was 81-years-old at the time of her death.

According to TMZ, the home invasion unfolded at the Trousdale Estates, a high-end neighborhood in Beverly Hills.

Police responded to a home invasion call at 2.30 am on December 1; the caller told the dispatcher someone had been shot, the outlet reported.

Jacquline had allegedly been taken to a nearby hospital by the time cops arrived on the scene.

A source close to the family told TMZ that Clarence was home at the time of the incident.

It is unknown at this time if he was hurt.

Do Clarence and Jacqueline Avant have children?

Jacqueline and Clarence Avant are the parents of Nicole Avant, who is married to Netflix Co-CEO Ted Sarandos.

She was the former United States Ambassador to the Bahamas from 2009 to 2011.

She graduated from the California State University, Northridge with a BA in communications before she began her career working for the promotion division of A&M Records in Los Angeles.

After supporting Barack Obama on his 2008 campaign trail, Avant was appointed United States Ambassador to the Bahamas by the former president on June 16, 2009.

At 41, she was the first black woman and the youngest US Ambassador to the Bahamas ever.

Aside from her work in music and politics, she also co-produced her father's Netflix documentary.