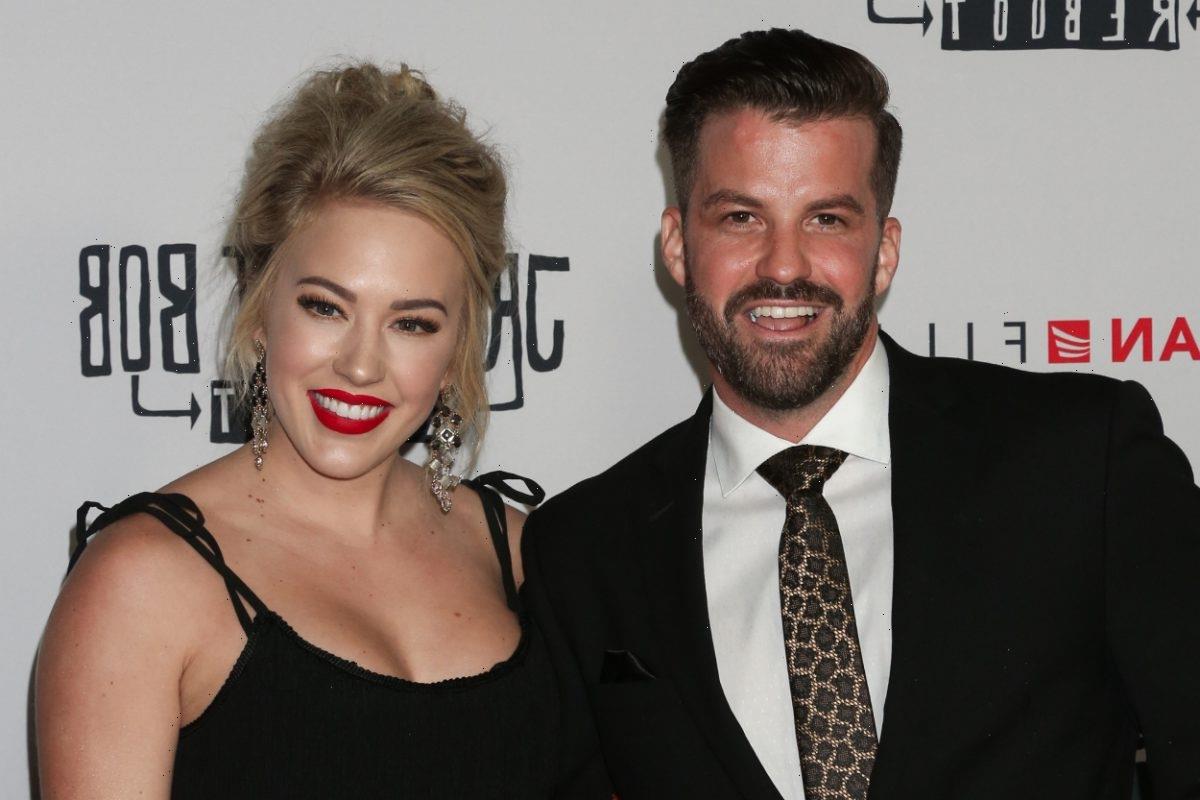 Two months after revealing she and The Challenge star Johnny “Bananas” Devenanzio broke up, Morgan Willett opened up a little more about her decision to leave, admitting she’s “glad” she found the “strength” to do so.

A couple of months after announcing the breakup, 27-year-old Morgan Willett opened up about her decision to walk away from the two-year relationship in a Nov. 2021 Instagram story.

Replying to a fan who applauded her for finding the “strength” to leave the seven-time champ of The Challenge, Johnny “Bananas” Devenanzio, she initially noted she didn’t want to post the “slightly triggering” message.

However, the Big Brother: Over the Top winner did it anyway because she feels it’s “OK to say that you’re strong.” The reality star continued, admitting she’s “glad” she found the “strength” to leave the relationship and happy that she no longer has to hide that.

Willett ended by encouraging her followers to proudly declare their moments of triumph after walking away from “a situation that’s hurting you” because it’s “hard as f—” to do.

They split after he allegedly cheated on her

After The Challenge stars went public with their relationship in Oct. 2019, she stepped away from the entertainment industry while he regularly appeared on the show and landed a hosting gig for an LA-based NBC program.

The couple lived together and frequently traveled until Sept. 2021, when she admitted she felt “very betrayed” and “unsure of the next steps” in an Instagram story.

Although she failed to explicitly acknowledge the vague post’s breakup, she revealed they had split in a subsequent interview. Following her post, an insider account, Cocktails, and Gossip claimed the couple broke up due to infidelity on his part.

The account then uploaded a video of a man they believe to be Devenanzio hugging a woman closely at a bar in Newport Beach a week before Willett’s post. She hasn’t confirmed they split specifically due to cheating, and he has barely addressed the split.

Following her 2016 BBOTT win, the 27-year-old appeared on the second season of the reality dating show Ex on the Beach (2018). A few of her exes entered the house throughout the series, and she rekindled a romance with one, Survivor star Jay Starrett.

The two left the show in a relationship, but she quickly went to film The Challenge: War of the Worlds (2019), where she met Devenanzio. They worked together for only a couple of episodes until the two were booted from the competition. Even so, they hit it off and went on to travel after their eliminations.

During the Ex on the Beach 2 reunion, filmed after her The Challenge experience, Starrett confronted her for cheating on him with the seven-time champ. However, Willett insisted she didn’t consider her actions cheating because the two didn’t have an official label on their relationship.

Additionally, the reality star refused to take a lie detector test over the situation. A few months later, Willett and Devenanzio went public with their relationship in a red carpet debut for Jay and Silent Reboot, in which he had a small cameo. The Challenge 37: Spies, Lies, and Allies airs Wednesdays on MTV.