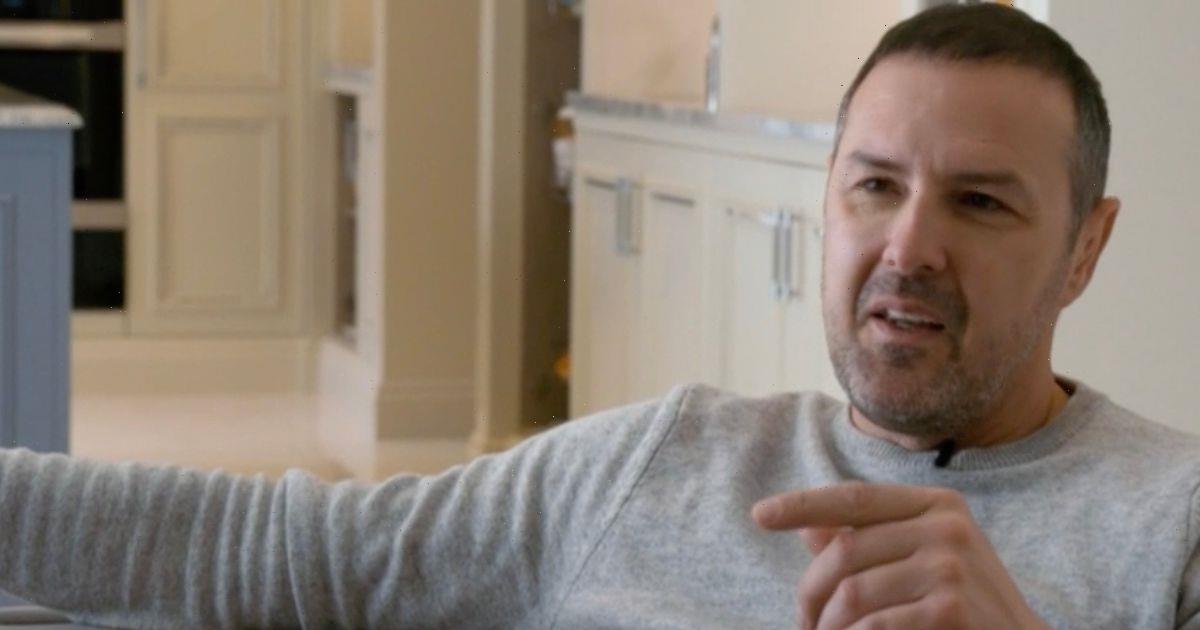 Paddy McGuinness broke down in tears as he admitted feeling lucky to have his wife Christine McGuinness by his side while they face their children's autism diagnosis.

The popular comedian couldn't hide his emotions as he heaped praise on his wife for being the rock of their family, despite also being diagnosed with autism herself.

Speaking on their BBC documentary, Paddy And Christine McGuinness: Our Family And Autism, Paddy was overcome with emotion as the couple discussed their home life and the challenges of being parents to three autistic children.

Beginning to talk about his wife Paddy said: "Our three children literally have dropped the lottery with Christine because you couldn't wish for a better mum than umm…"

The presenter then cut his sentence short as he welled up and began wiping tears from his eyes.

The former lingerie model then touchingly got up from her chair and walked over to embrace her husband placing her arms around him and kissing him on the head.

She then returned the praise as she said: " They're really lucky to have you too, and we're all lucky to have each other aren't we.?"

Paddy and Christine have been working hard to help raise awareness for autism after all three of their children were diagnosed with the condition.

The couple are parents to eight-year-old boy and girl twins Leo and Penelope, and five-year-old daughter Felicity.

Christine has admitted that she blamed herself for the children having to cope with autism – but then discovered that she is also a sufferer of the condition and that there is a genetic link.

She explained: "I blamed myself a lot. Patrick worked away so much, and I wanted to be a stay-at-home mum, that was my choice.

"So when they weren’t speaking, socialising and weren’t eating food, I instantly blamed myself. Maybe I’d not spoken to them enough, not touched them enough or taken them to enough baby groups.

"But now I know there’s nothing we could have done differently. Our children were born autistic and so was I."