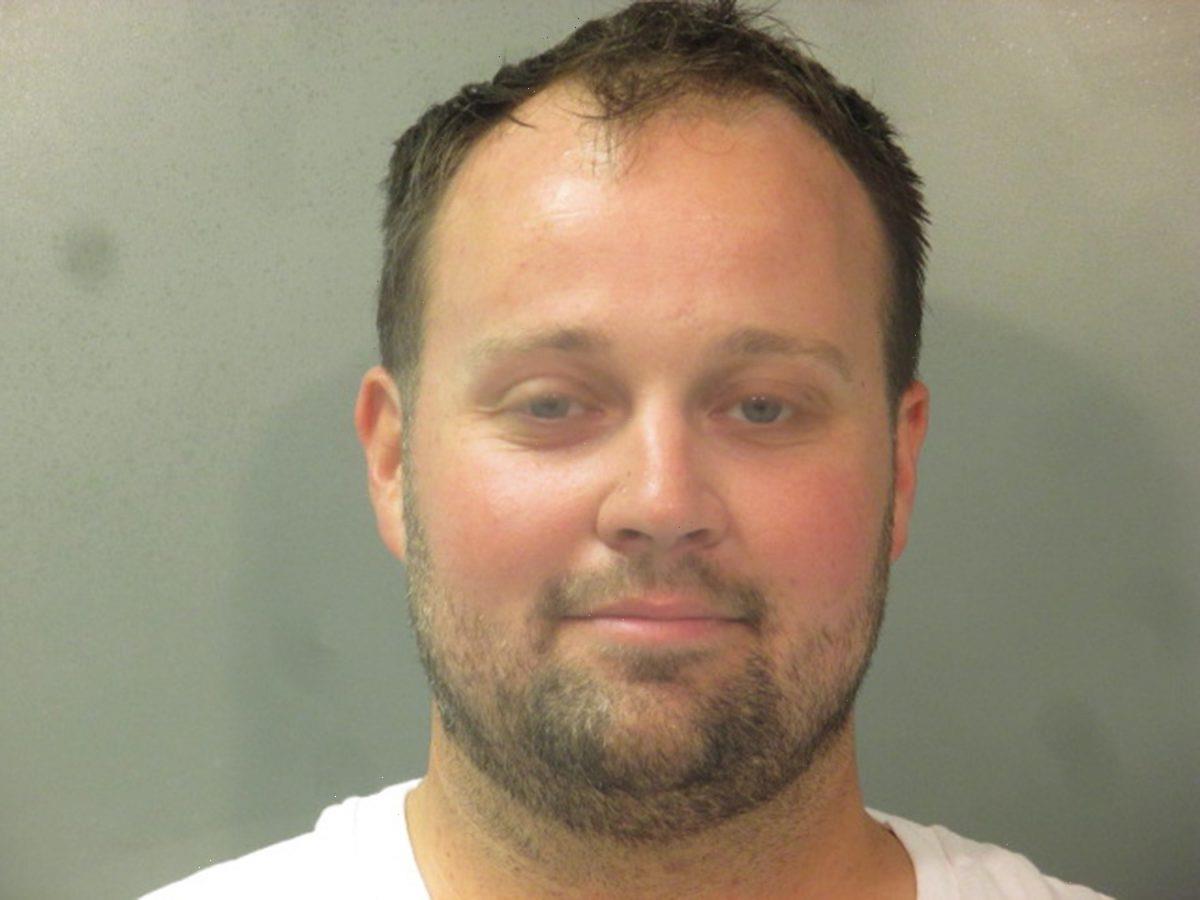 Day one of Josh Duggar’s trial is officially complete, and jury selection has concluded. The process was not without some minor drama, though. A potential juror revealed a close connection to the Duggars, shocking everyone. Reportedly the potential juror’s daughter married one of the Duggar boys. The judge abruptly dismissed them. So who was that potential juror, and what is to come in the child pornography case?

Josh Duggar’s trial is officially underway, and just like any other trial, the first step was jury selection. While most of the jury selection was uneventful, a Reddit user who reportedly sat in on the court appearance revealed that someone close to the Duggar family slipped through the early screening process. The federal judge questioned how neither the defense nor the prosecution made the connection earlier.

According to the Reddit user, 52 of 60 called potential jurors showed up for the hearing. The judge dismissed juror 7 when they revealed that their daughter married one of the Duggar boys. The source did not reveal who the potential juror was. Only three Duggar boys married women with ties to the area, though.

Joseph Duggar married Kendra Caldwell in 2017. The Caldwell family lives locally. Lauren Swanson, who married Josiah Duggar in 2018, has her parents living nearby, too. Finally, Katey Nakatsu’s father and stepmother moved from Arizona to Arkansas ahead of Katey’s wedding to Jedidiah Duggar in April.

While the judge was allegedly shocked that a Duggar in-law had made it so far into the jury selection process, the rest of day one of Josh Duggar’s trial went as expected. Jury selection happened swiftly. By the end of the hearing, the defense and the prosecution had agreed on 12 jurors and four alternates.

According to Fox News, the prosecution and defense asked the jurors if Duggar’s status as a former reality TV star would affect their judgment. According to the publication, both the defense and the prosecution were concerned that the Duggar family’s status could be problematic during the jury selection process. The judge also warned the jurors about the graphic nature of the evidence.

What is the next step in Josh Duggar’s trial?

Before jury selection, Duggar and his legal team were in court to discuss whether the prosecution will be allowed to use Duggar’s prior inappropriate behavior in their case. Jim Bob Duggar and Bobye Holt, a former family friend, both testified in the evidentiary hearing. They were asked to discuss several molestation incidents that occurred when Duggar was still a teen. The judge has not made a final decision regarding the evidence.