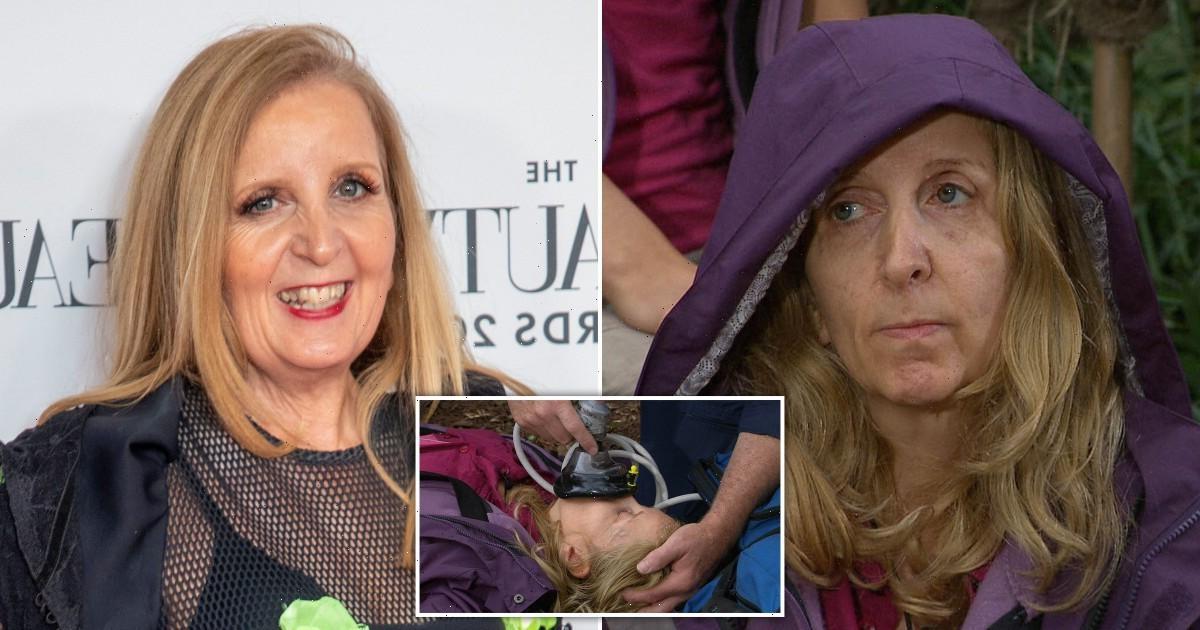 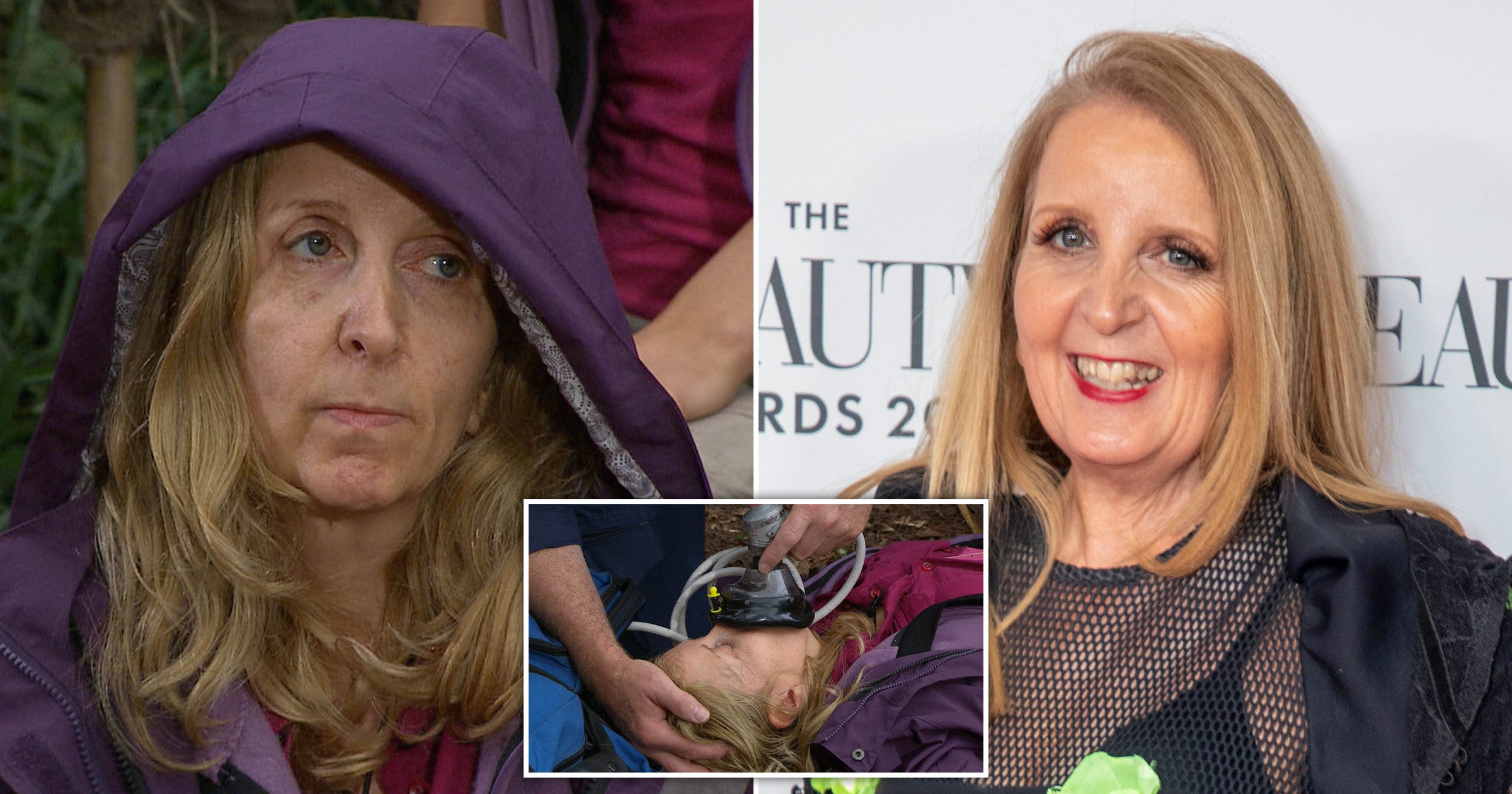 Gillian McKeith has admitted her time in I’m A Celebrity… Get Me Out Of Here! still affects her to this day.

The former You Are What You Eat host, 62, had a turbulent journey on the hit ITV series, with viewers at home repeatedly voting for her to perform in the grisly Bushtucker trials.

One of the stand-out moments to date, was when the star fainted live on-air after being tasked with another gruelling challenge.

Gillian revealed being put through tasks, which included eating live bugs, swimming through infested waters and being buried underground, has left her suffering with PTSD.

‘What has happened is, every time I have to go into a small space like a lift, I feel like I’m going to start screaming,’ she told Daily Star.

‘I feel an intense rising panic that I simply can’t control, so if I try and go into a small lift – or any lift to be honest – I can’t do it,’ she explained.

The health expert also said that her fear of small spaces means she can’t enter a two-door car without feeling anxious, and said her feelings are ‘uncontrollable’.

Gillian’s comments come after the show finally returned to the screen on Tuesday evening after being cancelled for three days due to technical difficulties following Storm Arwen.

The contestants have been self-isolating after leaving Gwrych Castle over the weekend, where pre-recorded programmes and compilations filled the gap on Saturday and Sunday.

That’s not the only drama the series has faced this year, as Good Morning Britain presenter Richard Madeley was forced to quit after he went to hospital with a sudden illness.

I’m A Celebrity…Get Me Out Of Here! continues tonight at 9pm on ITV and ITV Hub