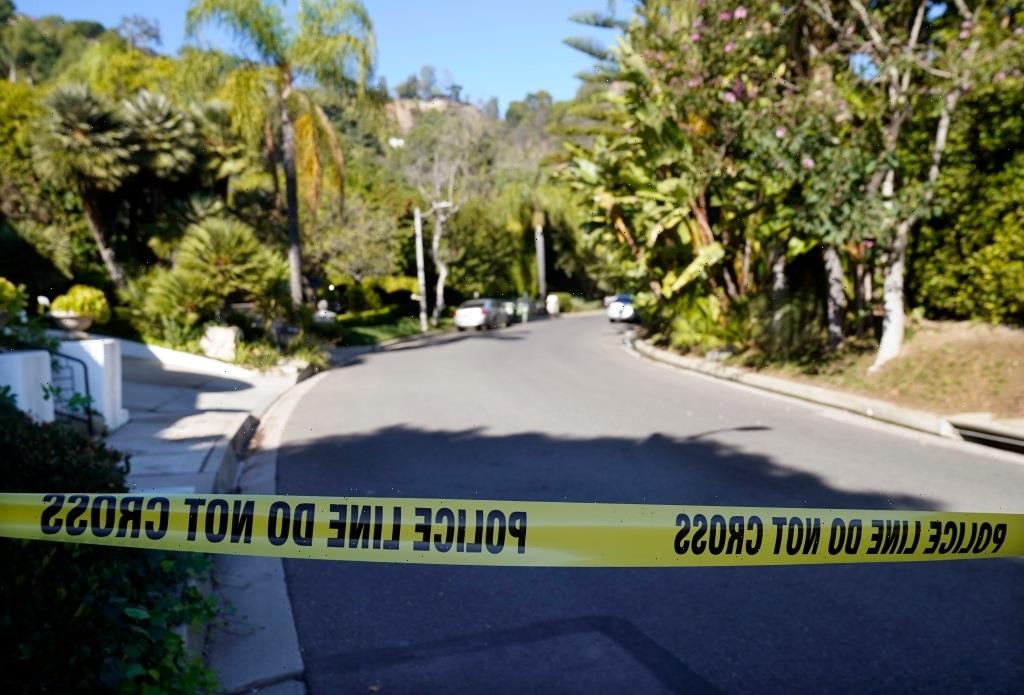 The home invasion that resulted in the shooting death of Jackie Avant this morning might not have been a “random attack,” Beverly Hills Police Chief Mark Stainbrook said at a news conference this afternoon.

“I don’t think that it’s a random attack,” Stainbrook said, “but I can’t speculate on that right now.” The new police chief declined to speculate on a motive for the home invasion, or whether robbery was the intended crime.

Stainbrook called the Avant family’s contributions to the entertainment and Beverly Hills communities “unmatched,” and said today was “a difficult day for our city.”

Avant, the wife of legendary music executive Clarence Avant and mother-in-law of Netflix co-CEO Ted Sarandos, died around 2:30 a.m. today after being shot at the couple’s Trousdale Estates home near Beverly Hills. Stainbrook would not comment on the number of intruders, whether robbery was the motive or whether the intruders knew the Avants.

The death has prompted numerous tributes from such notable figures as Tyler Perry, Bill Clinton, Magic Johnson and Viola Davis, with Perry posting an Instagram message pledging “every available resource will be used to find whoever is responsible for this awful nightmare.”

Helicopter news footage of the Avant’s Trousdale Estates home earlier today showed what appeared to be a smashed glass window or door.

Stainbrook also read a statement from the Avant family during the press conference: “The Entire Avant and Sarandos families wish to thank everyone for their outpouring of love, support and heartfelt condolences for Jacqueline Avant. Jacqueline was an amazing woman, wife, mother and philanthropist and a 55-year resident of Beverly Hills who has made an immeasurable positive impact on the arts community. She will be missed by her family, friends and all of the people she has helped throughout her amazing life.”

Clarence Avant received the Rock and Roll Hall of Fame’s Ahmet Ertegun Award in May, and was the subject of a 2019 Netflix documentary titled The Black Godfather, a reference to his nickname of the Godfather of Black Music. The film, produced by Nicole Avant, chronicled Avant’s huge influence on the recording industry, including his 1969 founding of Sussex Records and the signing of Bill Withers, a former airplane mechanic with dreams of becoming a singer-songwriter who went on to write such 1970s classics as “Lean on Me” and “Ain’t No Sunshine.”

“My heart breaks for Clarence and Nicole and all the Avant family,” Perry wrote. “This world can be so cruel and cold!! I have no idea what kind of sub-human could shoot an 81 year old woman, and in her own home. But you can rest assured that every available resource will be used to find whoever is responsible for this awful nightmare. This is tremendously sad.”

Former President Bill Clinton issued a statement, calling Jackie Avant a “wonderful woman, a great partner to Clarence and mother to Alex and Nicole, an active citizen & a dear friend to Hillary and me for 30 years. She inspired admiration, respect & affection in everyone who knew her. We are heartbroken.
She will be deeply missed.”

At the news conference this afternoon, Stainbrook confirmed earlier reports that police were called to the Avant home at 2:34 a.m., and that the suspect or suspects were no longer on the scene when police arrived. Jackie Avant had been shot and died en route a hospital.

The police chief said investigators are still on the scene, and that they will be looking into “all possible motives. Stainbrook confirmed that the Avant’s private security guard was present during the home invasion, but would not say whether the guard or Clarence Avant had witnessed the shooting.

Stainbrook said the police will collect any possible surveillance videos from public or private cameras.

Here is a sampling of the social media tributes to Avant posted today:

Johnny Depp Movie ‘Minamata’ Finally Getting A U.S. Release — But Not With MGM