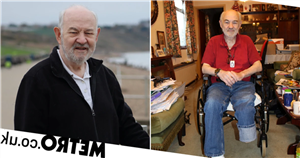 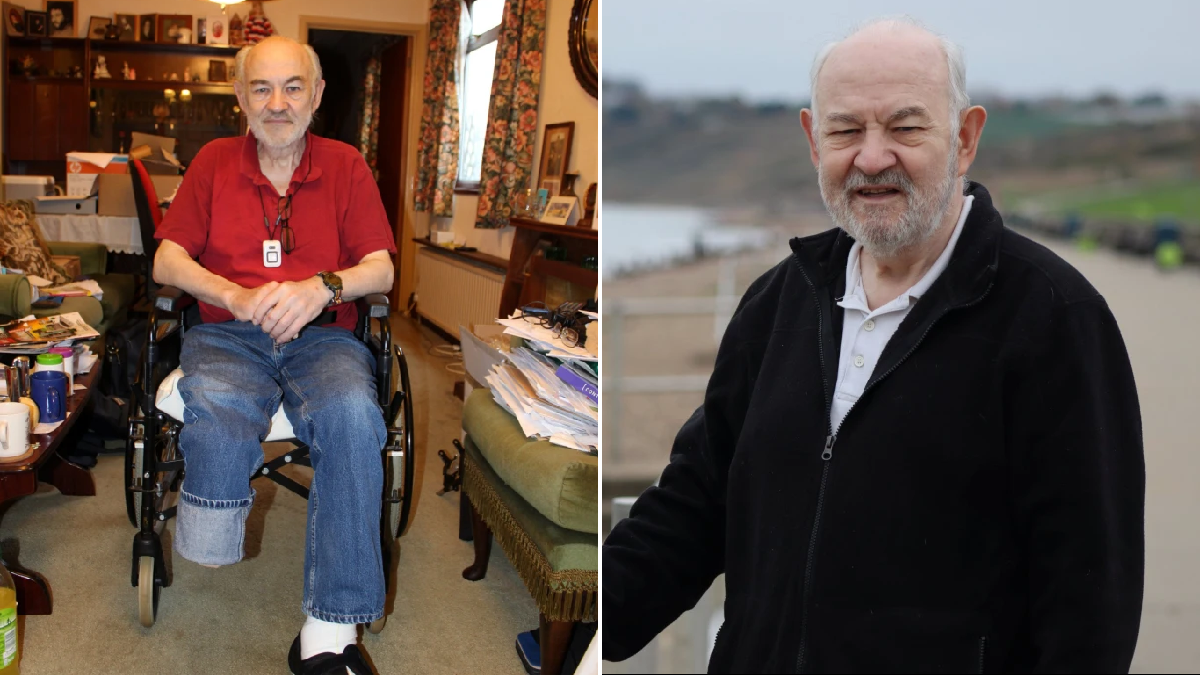 An actor who lost both legs to diabetes and sepsis now gets offered more jobs than ever before.

Phil Goldacre, 67, had to have both his legs amputated below the knee and nearly lost his life to sepsis.

The former solider and lorry driver underwent his first amputation in March 2015, and again in 2019.

He now has two artificial legs.

‘It’s been a long haul,’ the 67-year-old told Kent Online. ‘It was harder to learn to walk again than it was when I had one leg.

‘People need to be warned about the dangers of sepsis. It can strike any time to anybody. It very nearly killed me twice. I’m very lucky.’

He added: ‘People still don’t take diabetes seriously enough. It is a deadly disease which kills people. Ignore it at your peril. I have lost two legs and nearly died twice from heart attacks.’

Phil has appeared in a number of TV shows over the years, and is now in more demand than ever.

He recently landed a role in long-running medical drama Casualty, playing a patient.

His episode will air next year.

‘Strangely, I’ve been offered more jobs now because I’m in a smaller niche,’ he said.

‘They say every cloud has a silver lining but sometimes you have to look a bit harder.

Phil previously appeared in BBC One and HBO series His Dark Materials, playing the Sub-Rector at Jordan college.

He started his acting career on Brookside, appearing in three episodes as a police officer between 1984 and 1985.

Other roles include various parts in The Bill and the pub punter in BBC’s adaptation of The Pardoner’s Tale.

He also made an appearance in daytime soap Doctors last year.