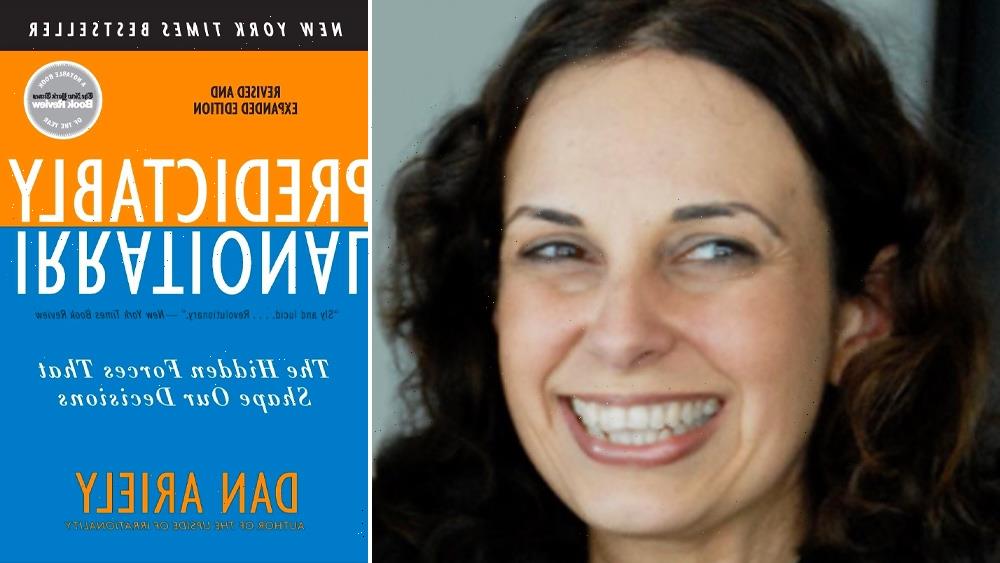 EXCLUSIVE: NBC has handed out a put pilot commitment to The Irrational, an investigative thriller from writer/executive producer Arika Lisanne Mittman, executive producers Mark Goffman (Umbrella Academy) and Samuel Baum (Lie To Me) and Universal Television where Mittman is under an overall deal.

Written by Mittman, The Irrational is inspired by behavioral economics professor and author Dan Ariely’s bestselling book Predictably Irrational. In it, a master of human behavior finally meets his match in a suspected domestic terrorist whose behavior even he can’t quite predict.

Mittman, Goffman and Baum executive produce while Ariely serves as a consultant. Universal Television, a division of Universal Studio Group, is the studio.

Mittman is repped by Verve, Todd Feldman of The Feldman Co. and attorney Gregg Gellman.

‘The Lost Daughter’ Sweeps To Four Wins Including Best Feature