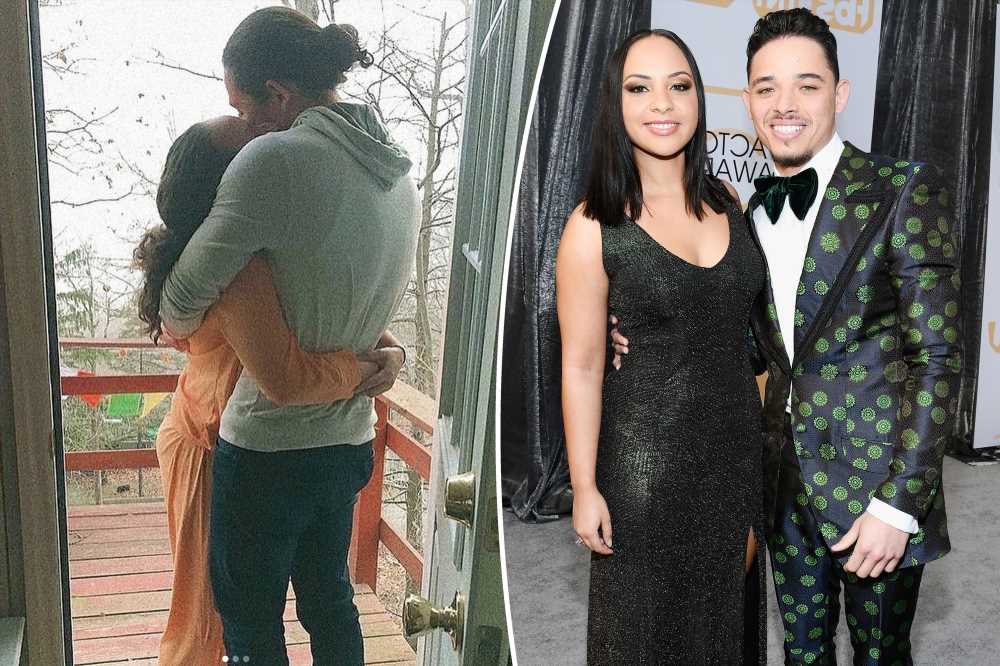 Is Lin-Manuel Miranda’s hair a clue he’s returning to ‘Hamilton?’

“Hamilton” stars Anthony Ramos and Jasmine Cephas Jones have broken up after six years together.

A source confirmed to Page Six Tuesday the couple’s engagement had “previously ended,” but did not specify a timeline.

Reps did not immediately return Page Six’s request for comment, and the pair have not publicly commented on the split on social media.

Ramos, 30, and Jones, 32, still follow each other on Instagram as of Tuesday afternoon. Jones has not posted photos of her and Ramos together on Instagram recently, but praised him in June over his role in “In the Heights.”

“@anthonyramosofficial … Can’t even describe how proud I am of you,” the Broadway star wrote at the time. “You continue to shock the world with your enormous talent and big kind heart. You deserve it all and more. Happy in the heights day!!! 🤍🖤 #fortheculture✊🏾” 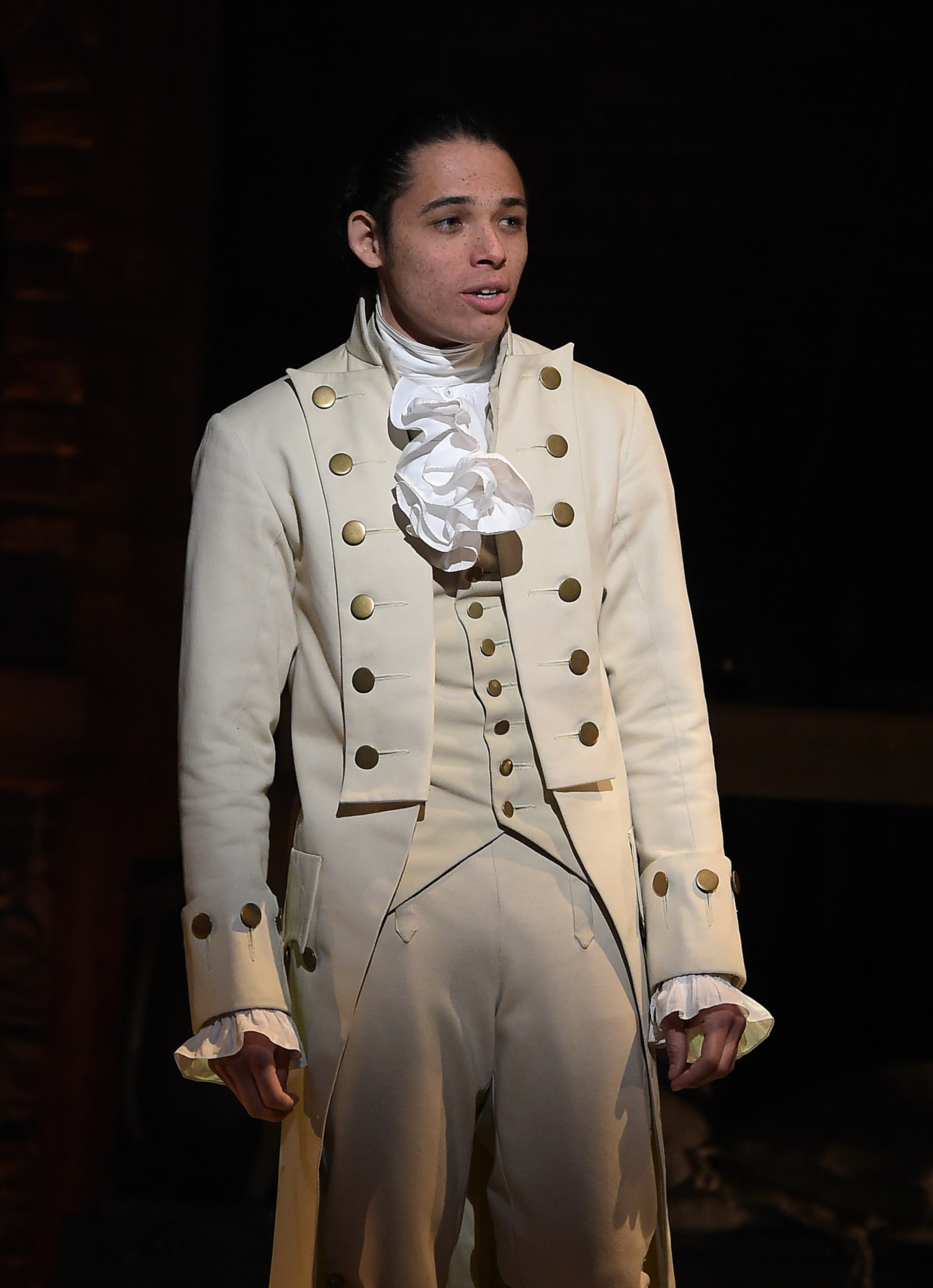 In July, Ramos wrote in a birthday tribute to his then-girlfriend, “Every year seems to bring you closer to the things you love most, with the people you love most, with a heart filled with more love than before. Keep touching this earth Queen. HBD.”

The couple reportedly met during rehearsals for “Hamilton” in 2015 when it was still off-Broadway. They began dating shortly after. 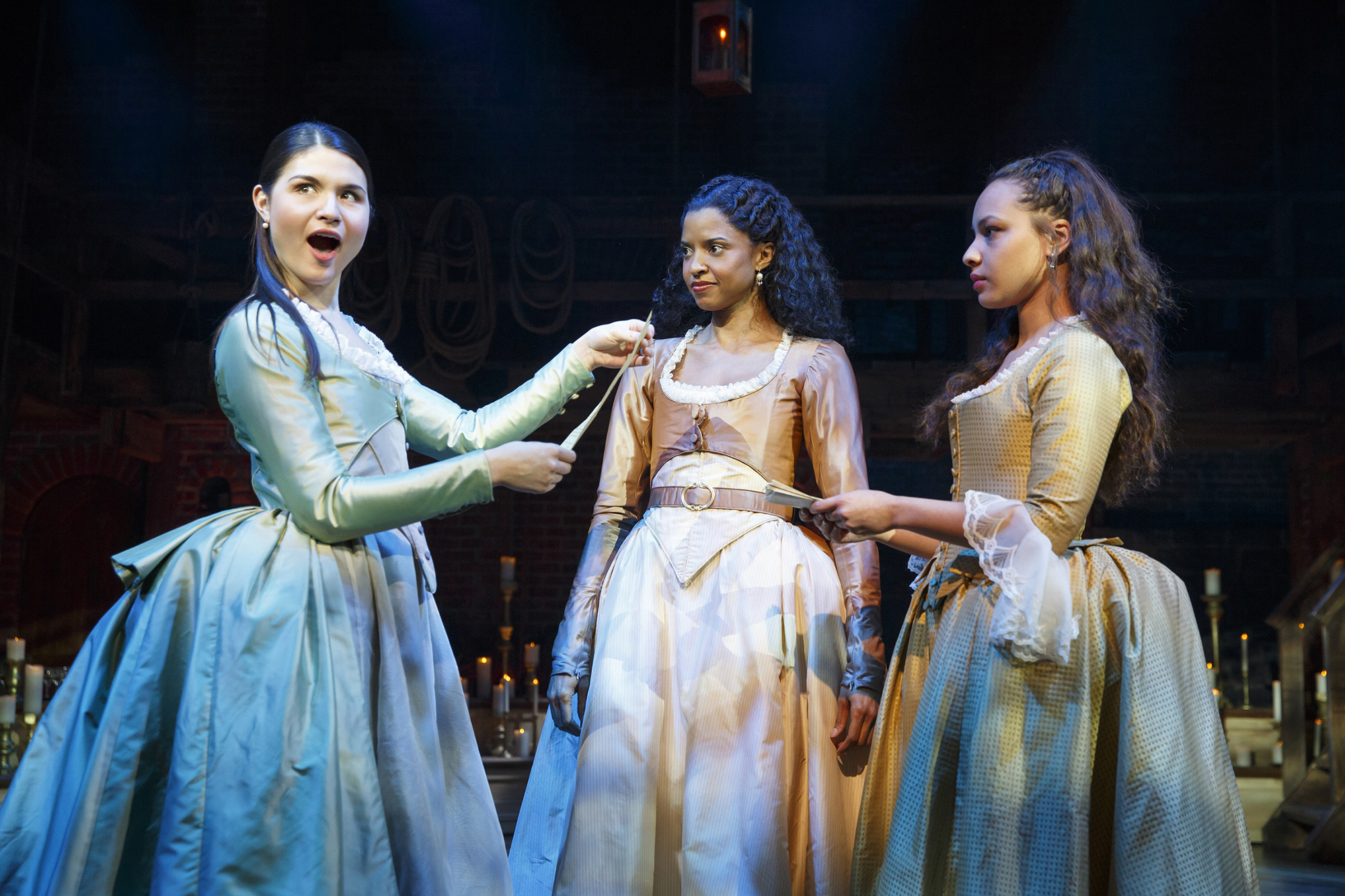 Ramos and Jones got engaged in 2018, and the Primetime Emmy winner revealed on Instagram how her fiancé popped the question.

“On Christmas Eve you got down on one knee and proposed to me in front of my favorite castle in Arundel that I used to visit all the time as a child,” Jones shared in January 2019. “It brought tears to my eyes because I don’t get to see my family in England that I’m so close with that much because we are an ocean away, but they got to witness this amazing event in our lives. And what a moment it was!!” 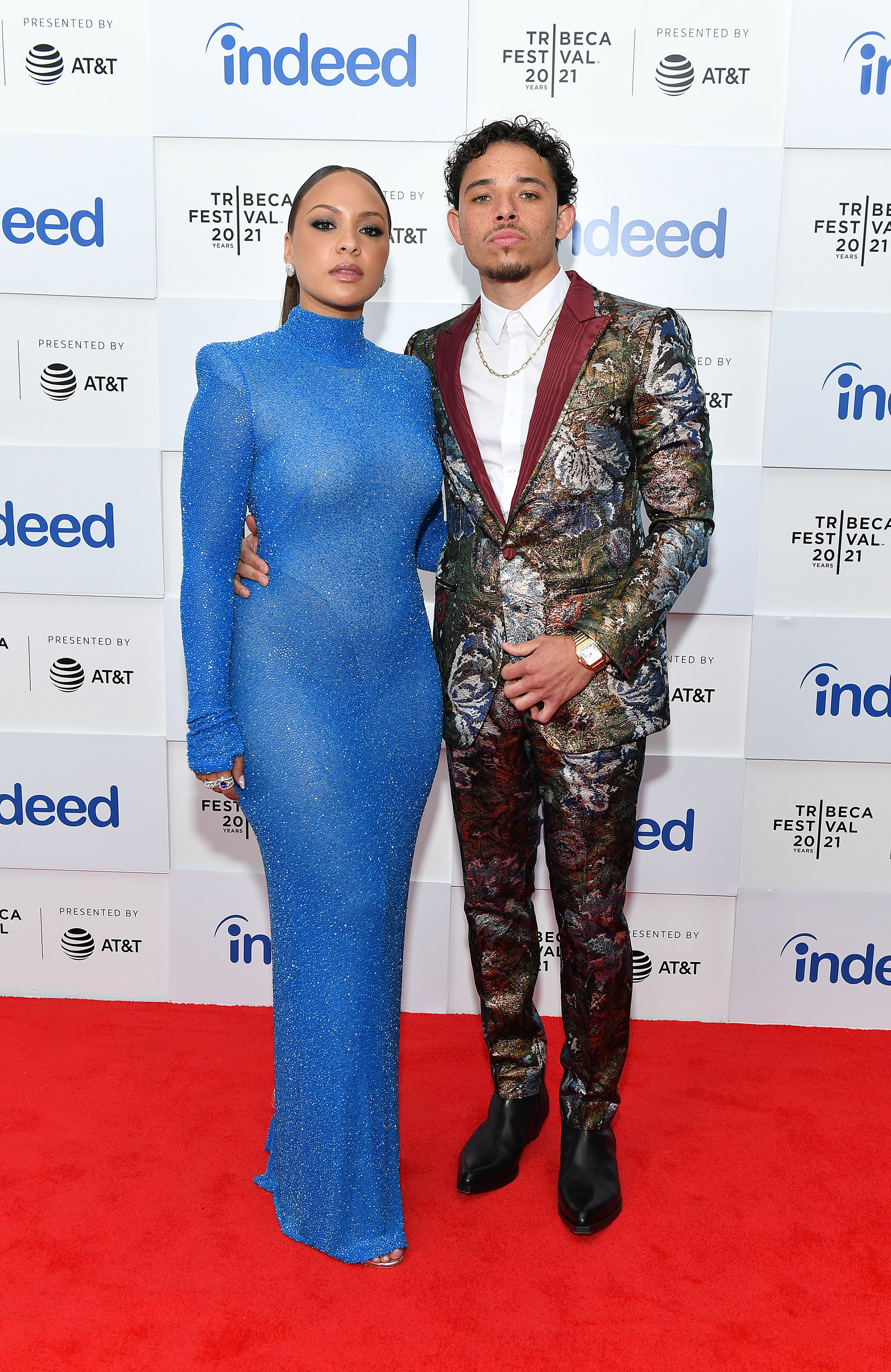 “I will NEVER forget this magical trip for as long as I live. Thank you to all the family and friends that have literally just showered us with so much love and support.”

On Monday night, Jones attended the Gotham Independent Film Awards in New York City, where she posted several videos to her Instagram Stories.

Ramos did not attend the event; he shared on his Instagram Stories that he was watching Lil Buck perform at the 2021 Fashion Awards in London.