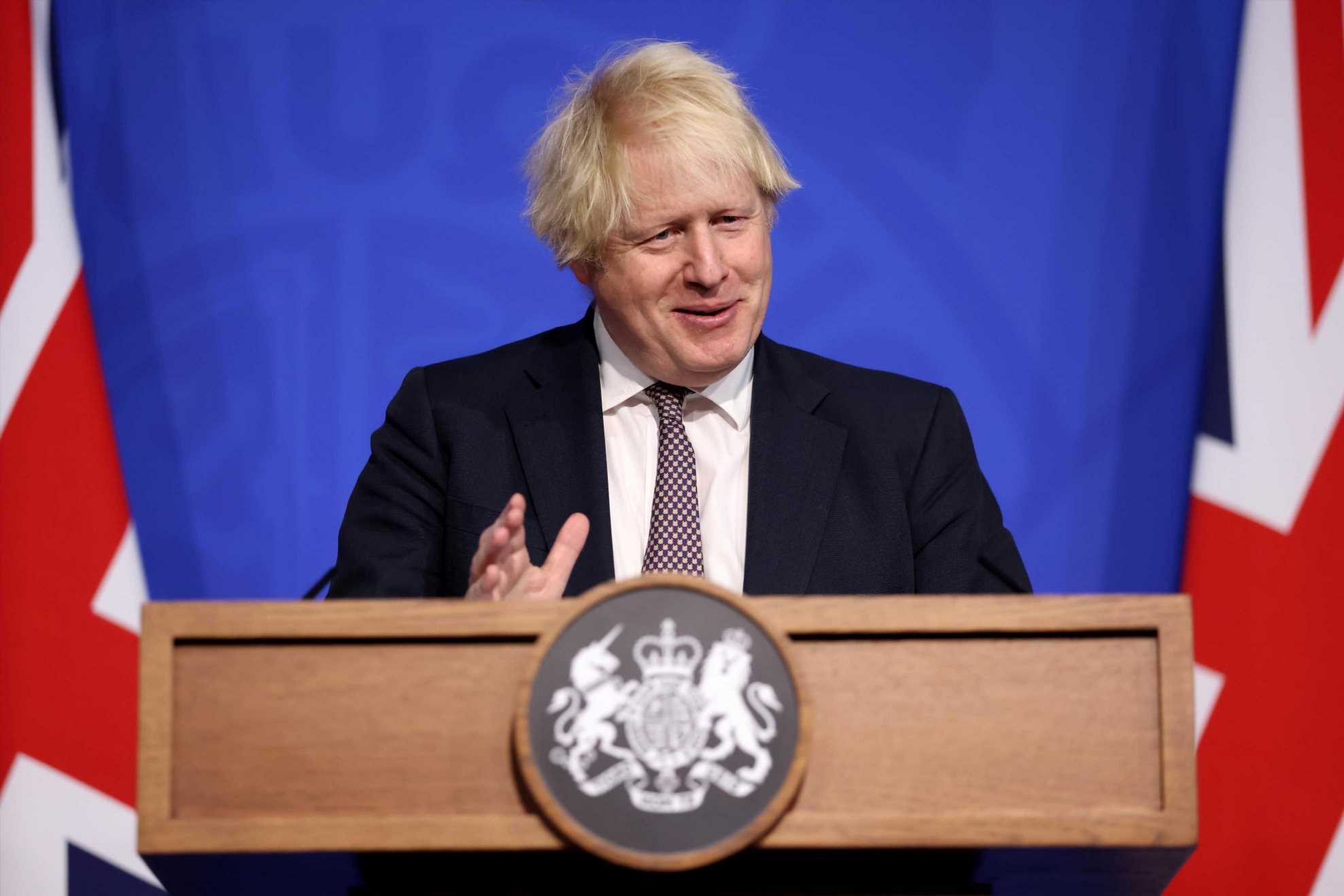 BORIS Johnson will hold a Downing St press conference this afternoon to present Britain's battle plan against the Omicron variant.

The PM will lay out how the booster jabs programme will be ramped up in an effort to prevent more restrictions over Christmas. 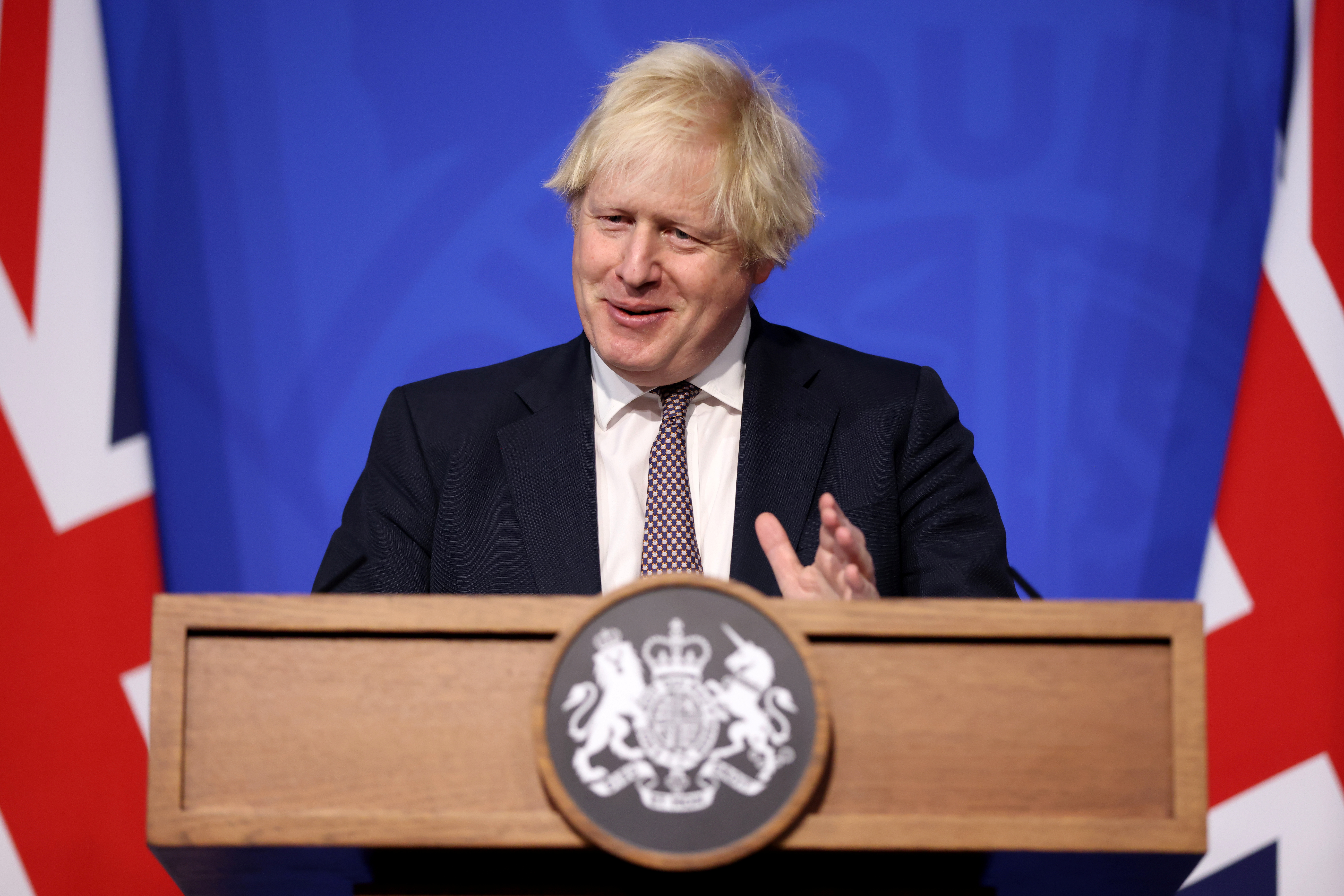 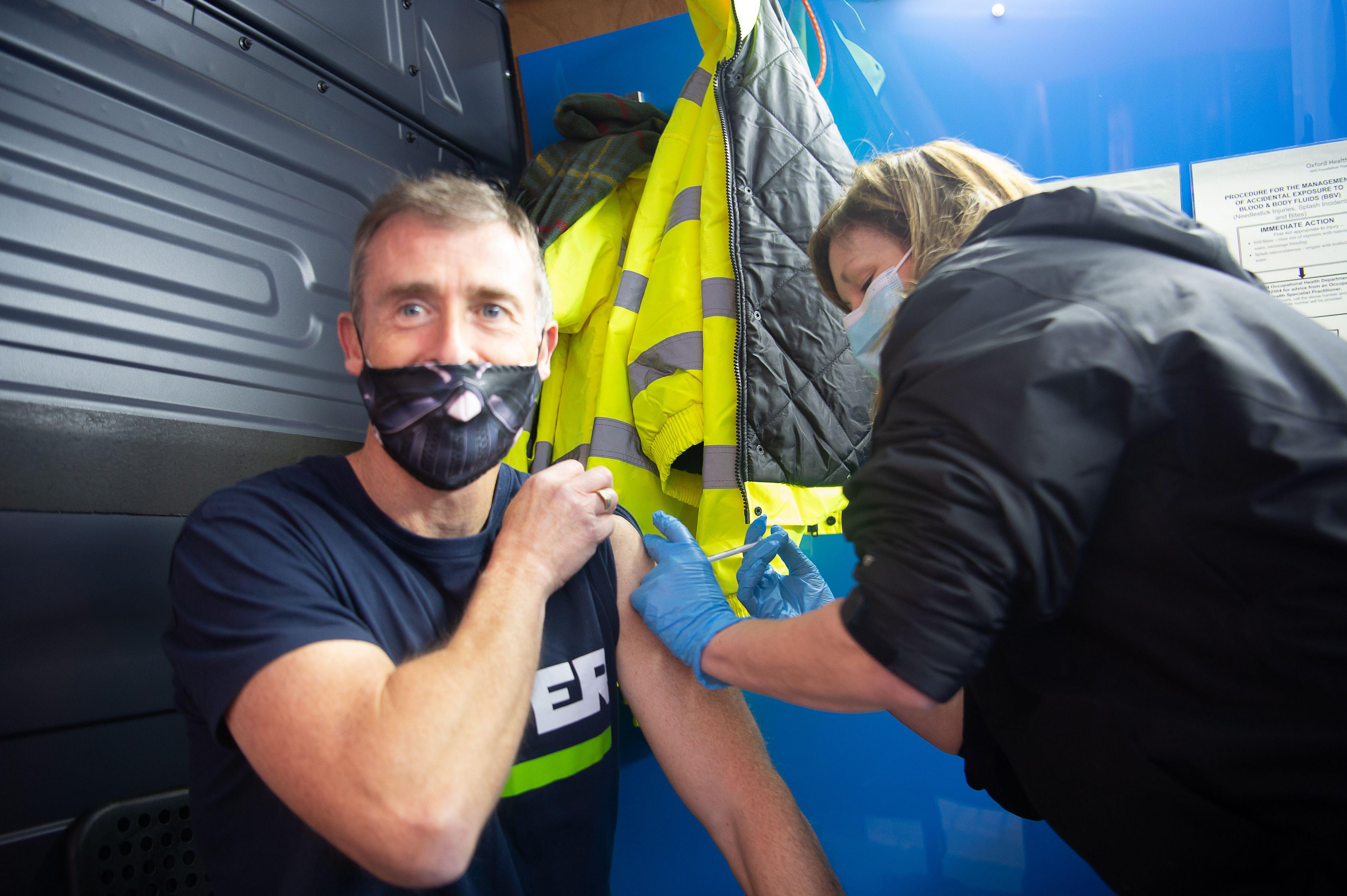 At a 4pm briefing from No 10 he is expected to set a target of delivering 3.5 million top up shots a week – a million more than the current capacity.

And he will also defend the return of restrictions like mask wearing and isolation, vowing to review them in three weeks' time.

It comes after scientists yesterday green-lighted boosters for all adults in the UK in a bid to ward off the spread of Omicron.

They also slashed the gap needed between a second and third dose from six months to just three.

Boris said today: "The measures taking effect today are proportionate and responsible, and will buy us time in the face of this new variant.

"Vaccines and boosters remain our best line of defence, so it is more important than ever that people come forward when eligible to get boosted."

There have been five cases of Omicron identified in England and six in Scotland, but ministers expect that number to rise.

Experts say while the new strain might dent the effectiveness of current vaccines it's very unlikely to evade them completely.

Ministers have pledged to remain on the “front foot” in the fight against the Covid super-strain.

But frustrated Brits aged 18 or over who would now be eligible were confused after being unable to book a vaccine appointment yesterday.

The announcement sparked a scramble on the NHS vaccine booking website, with thousands of people waiting in online queues to secure a slot.

Others aged 40 or over who were jabbed more than three months ago also couldn't make an appointment.

That was because the change in the time-gap between second and third doses hadn't yet been updated on the NHS website.

The PM has also announced new restrictions to help curb the spread of the mutant variant which came into force at 4am this morning.

They include compulsory mask wearing on public transport and in shops, post offices, and banks – but not pubs and restaurants.

Brits who come into contact with someone who tests positive for Omicron will now have to isolate for 10 days even if they're vaccinated.

And international arrivals now need to take a PCR test on Day 2 and must quarantine until they get a negative result.

MPs will vote on the new measures today, with only a handful of Tory lockdown sceptics expected to rebel against the plans.

Today ministers tried to reassure Brits that "Christmas is on track" but warned a lot will depend on how dangerous the variant turns out to be.

Scientists think the new strain is much more transmissible but little is know about its potential ability to evade vaccines.

In South Africa, where it was identified, doctors have reported mild symptoms in positive cases but they are predominantly younger people.

Care minister Gillian Keegan said: "The boosters will help, and we're just trying to deal with this unknown at the moment.

"We very much hope that we we have a Christmas this year, we've had an awful experience last year."

She said the chances of being forced to isolate over the festive period were "pretty low" but the new variant "is unfortunate timing from that perspective".

And she added: "Keep your Christmas plans in place, but of course we will have to deal with it as the scientists get more information to us."