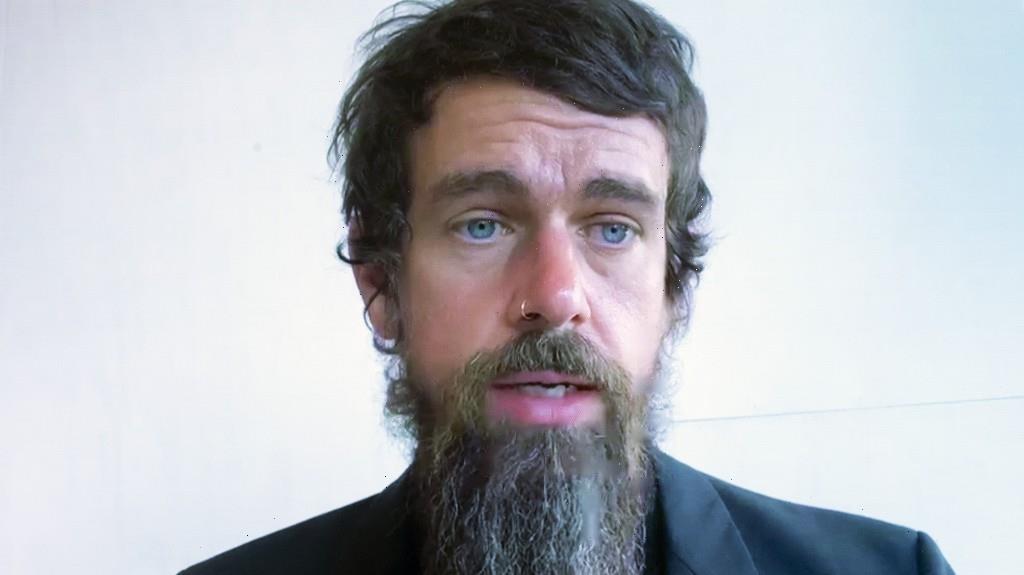 Jack Dorsey will step aside as the CEO of Twitter, saying the social company “is ready to move on from its founders,” the company announced Monday.

Dorsey, 45, also serves as CEO of payment company Square — and some investors, including hedge fund Elliott Management, had wanted Dorsey to exit as chief executive of Twitter so the social networking company could have a CEO fully focused on Twitter.

Twitter said that its board of directors unanimously appointed CTO Parag Agrawal as CEO and a member of the board, effective immediately. Shares of Twitter were up 3.1% in trading following the news, which had been reported earlier by CNBC.

“I’ve decided to leave Twitter because I believe the company is ready to move on from its founders,” Dorsey said in a statement. “My trust in Parag as Twitter’s CEO is deep. His work over the past 10 years has been transformational. I’m deeply grateful for his skill, heart, and soul. It’s his time to lead.”

Dorsey will remain a member of Twitter’s board until his term expires at the 2022 meeting of stockholders. Bret Taylor, president and COO of Salesforce, was named the new chairman, succeeding former Google CFO Patrick Pichette, who will remain on the board and continue to serve as chair of the audit committee.

Dorsey posted his memo to Twitter employees about his resignation on Monday:

Taylor said in a statement, “On behalf of the board, I want to thank Jack for his visionary leadership and unrelenting dedication to Twitter since its founding. Jack returned to Twitter and turned the company around at the most critical time. The progress since then has been nothing short of incredible. Jack has given the world something invaluable and we will continue to carry it forward.”

Last year, Pichette had said Twitter’s board created a committee that would “provide a fresh look” at Twitter’s executive leadership structures.

Agrawal joined Twitter in 2011 and has served as CTO since October 2017 overseeing technical strategy. Prior to being appointed CTO, Parag was named Twitter’s first distinguished engineer because of his work across revenue and consumer engineering, including “his impact on the re-acceleration of audience growth in 2016 and 2017,” according to Twitter. Parag holds a Ph.D. in computer science from Stanford University and a bachelor’s degree in computer science and engineering from the Indian Institute of Technology, Bombay.