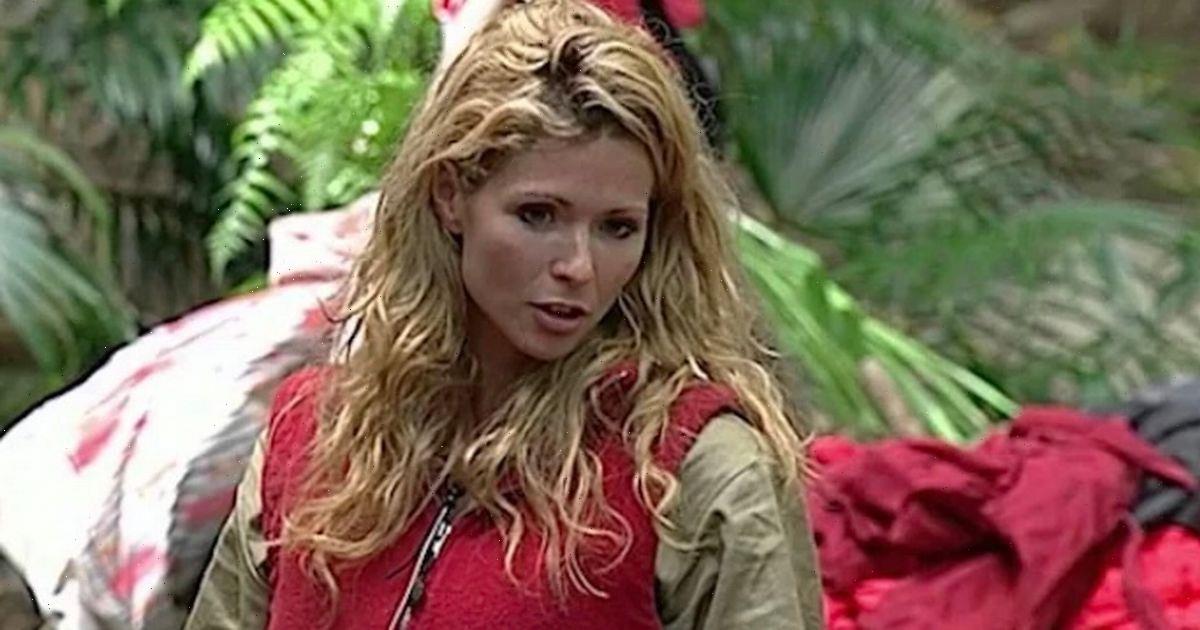 Nicola McLean has slammed this year's I'm A Celebrity… Get Me Out Of Here! saying the Castle concept has no place in the reality TV world.

In her latest Facebook Live interview with showbiz reporter Carly Hacon, Nicola revealed that she thinks the Castle concept has been unsuccessful and boring and should be axed.

Earlier today ITV bosses confirmed the campmates will be returning to Gwrych Castle on Tuesday, after being off-air since Thursday night thanks to Storm Arwen.

But Nicola thought this was unfair as the campmates would no longer be under brutal restrictions and would instead be staying in luxury accommodation.

Nicola, 40, said: "It's really tricky being in so many reality shows I think this is a massive advantage for the celebs.

"I'm gutted for them, don't get me wrong, because as I keep on saying if you get the opportunity to do I'm A Celeb, it's such a brill show, you really wanna embrace it and I don't think the Castle lets them do it.

"Let alone now being in a hotel they will definitely be eating more than 700 calories and, obviously, be in more luxury and be in a bed so we're not going to get any more drama because they having a lovely time and being paid to be in a nice hotel.

"I'm not happy with it, I just feel like they're being paid to have a jolly up and that's not what the show is about."

She continued: "I just feel like as much as it pains me to say because I'm a huge fan of the show maybe a year's break would not have been a bad thing. It needs a revamp it needs a rig because the viewing figures are low and I hate saying that.

"I'm not saying that to be mean but maybe a year's break wouldn't have been a bad thing because it isn't working in Wales especially not with the bad weather or may they should have just put cameras in the hotel rooms and let us see what they get up to in there?!"

Later in the interview, Nicola mentioned her tensions with Emmerdale's Danny Miller's partner, who claimed she was out of order for her comments about the star.

A source told OK! Danny's fiancée Steph was hurt by Nicola comments and said: "Steph is really unhappy with Nicola McLean, who is saying he’s got a game plan. Danny is the most genuine guy and Nicola doesn’t even know him."

They added: "Steph has really taken it to heart and she finds what Nicola said hurtful because the only reason he’s doing the show is for his family.”

However, defending herself against the jibe, Nicola stated: "I was quite shocked to see it actually and maybe it's not true, but I've got a very open Instagram so if she wants to tell me, I'm all ears.

"Apparently Danny Miller's fiance was cross that I said he might be playing a game. I found it really shocking. Right, he is in a game, so if he's playing a game there's no problem.