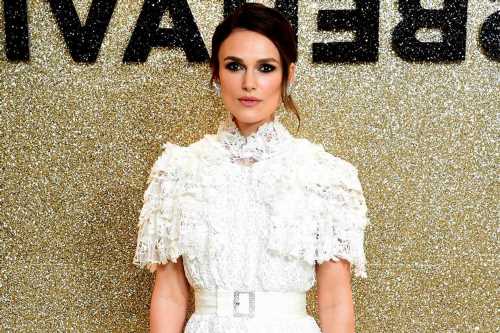 Keira Knightley snuggles up with newborn during London stroll

Keira Knightley returns to the red carpet after giving birth

Keira Knightley is quarantining with her family after they all contracted COVID-19.

The Oscar nominee, 36, told The Telegraph’s Stella magazine in a profile published on Saturday that she was in lockdown while on the press circuit for her new film, “Silent Night.”

She noted that her daughters, Edie, 6, and Delilah, 2, were recovering quickly along with her husband, former Klaxons vocalist James Righton, who has been asymptomatic.

“[He is] being very smug about it — he is convinced it’s because he’s one of those cold-water swimmers and I’m not,” the “Pirates of the Caribbean” star said.

Knightley then noted the timeless of her latest film — a comedy-horror flick set during Christmas in the midst of an environmental apocalypse — and quipped that it should “come with a warning.”

“We were filming scenes about the shops running out of food at the same time as the news was becoming full of stories that all of the toilet paper had gone,” she explained. “It was incredibly strange for everyone.

“I think it should come with a warning, because now everybody is coming to the film with a lived experience, hopefully not as horrific as this one, but it has suddenly become a lot more raw.” 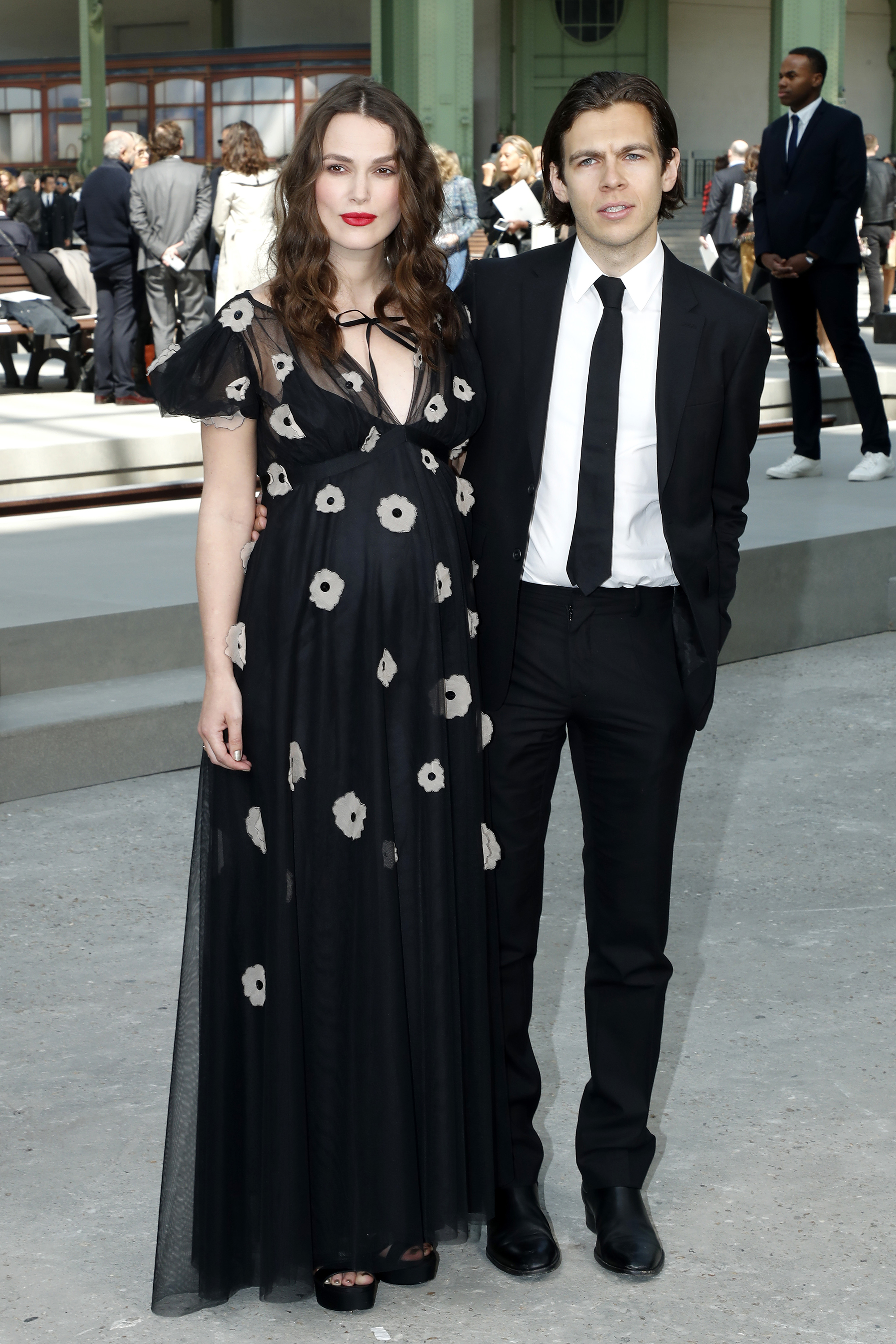 While being in lockdown may not look so pretty now that she’s sick, the “Pride & Prejudice” star previously revealed that she had worn head-to-toe Chanel every day while stuck at home.

“We have a trampoline in our garden, and we decided we were only allowed to wear dresses on it,” she told Harper’s Bazaar UK in June.

“I put on red lipstick every day, and every bit of Chanel that I have in my cupboard, and my daughter Edie had Chanel ribbons plaited into her hair and fairy wings … I thought, ‘What is the point of these lovely things sitting in the wardrobe, when it feels quite apocalyptic and scary outside?’ It felt so important to be really happy for the kids!”