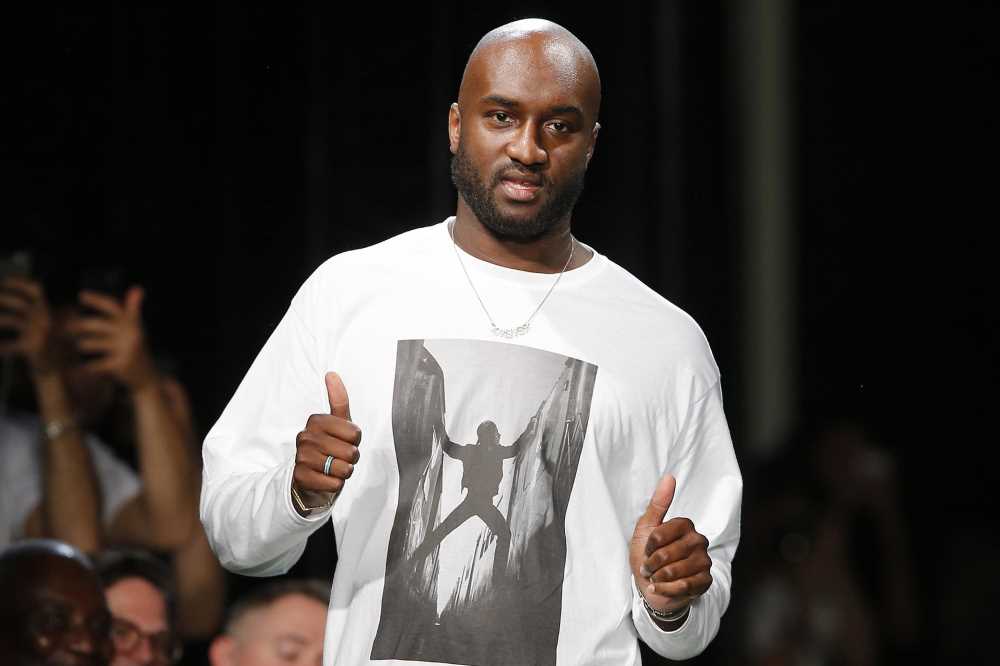 “We are all shocked after this terrible news,” company CEO Bernard Arnault said in a statement on Twitter. “Virgil was not only a genius designer, a visionary, he was also a man with a beautiful soul and great wisdom.

“The LVMH family joins me in this moment of great sorrow, and we are all thinking of his loved ones after the passing of their husband, their father, their brother, or their friend.”

Abloh, who became LVMH menswear line creative director in 2018 — the first black designer in that role — was known for designing wardrobes for celebrities like Kanye West and Kid Cudi. 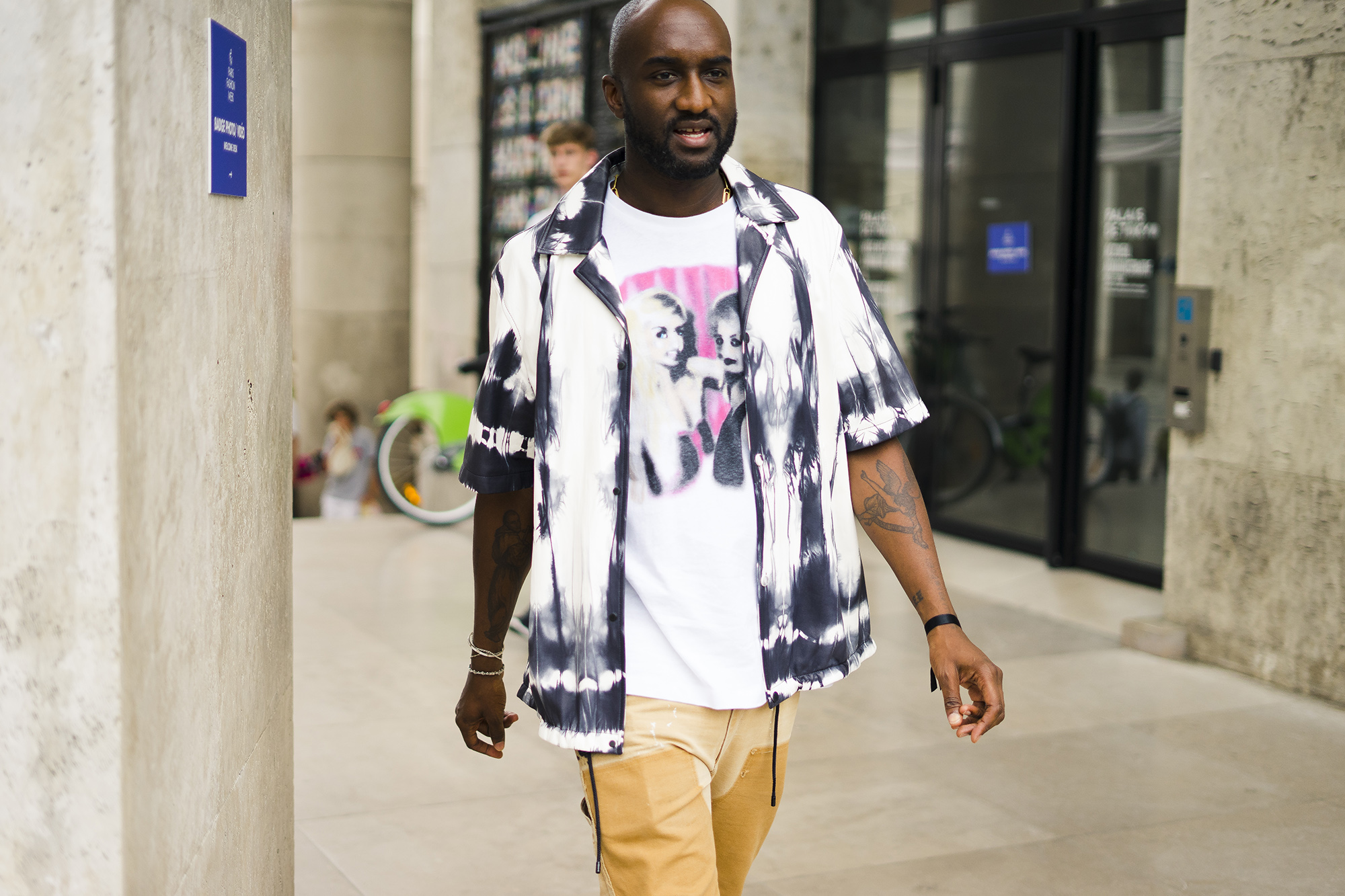 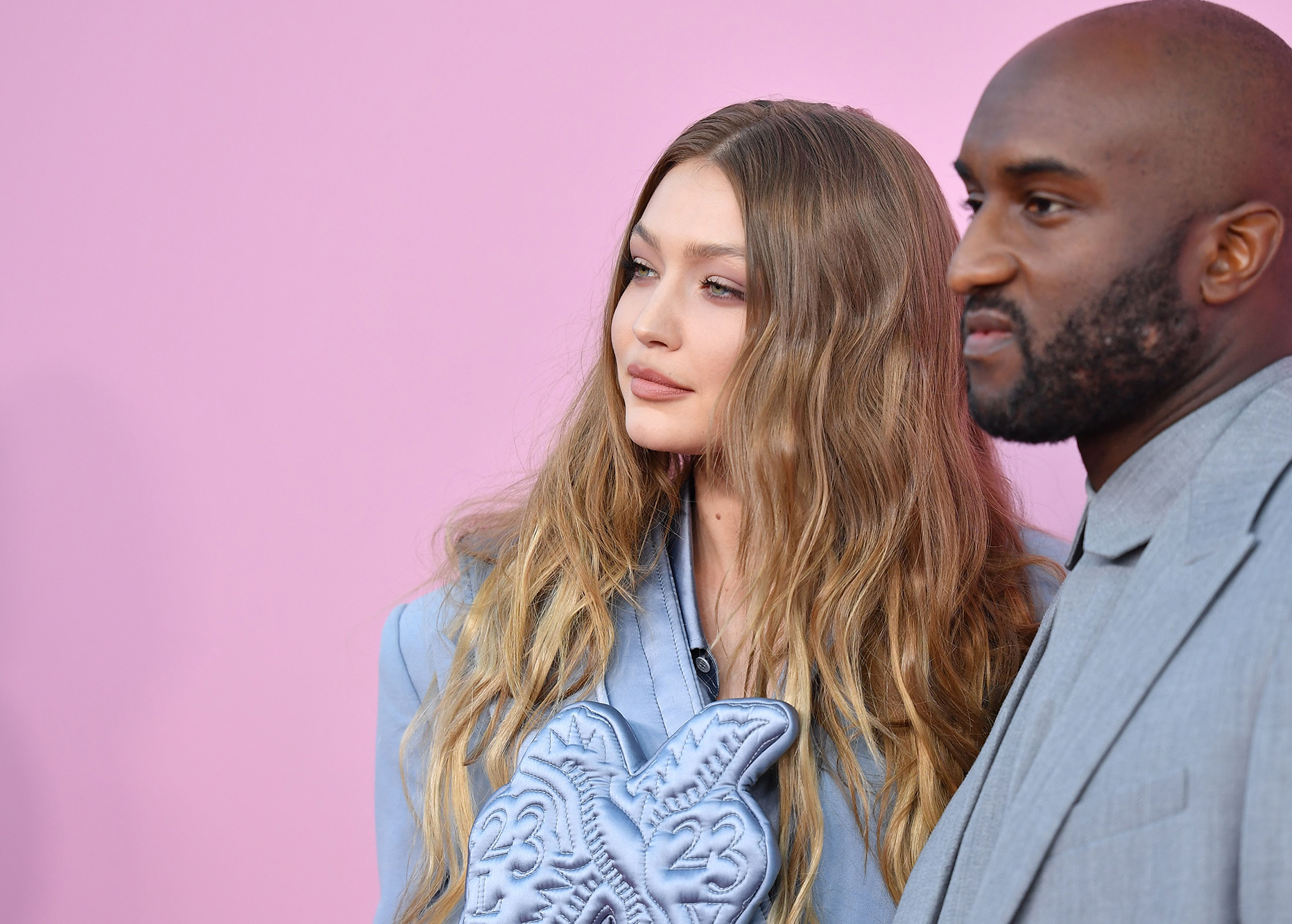 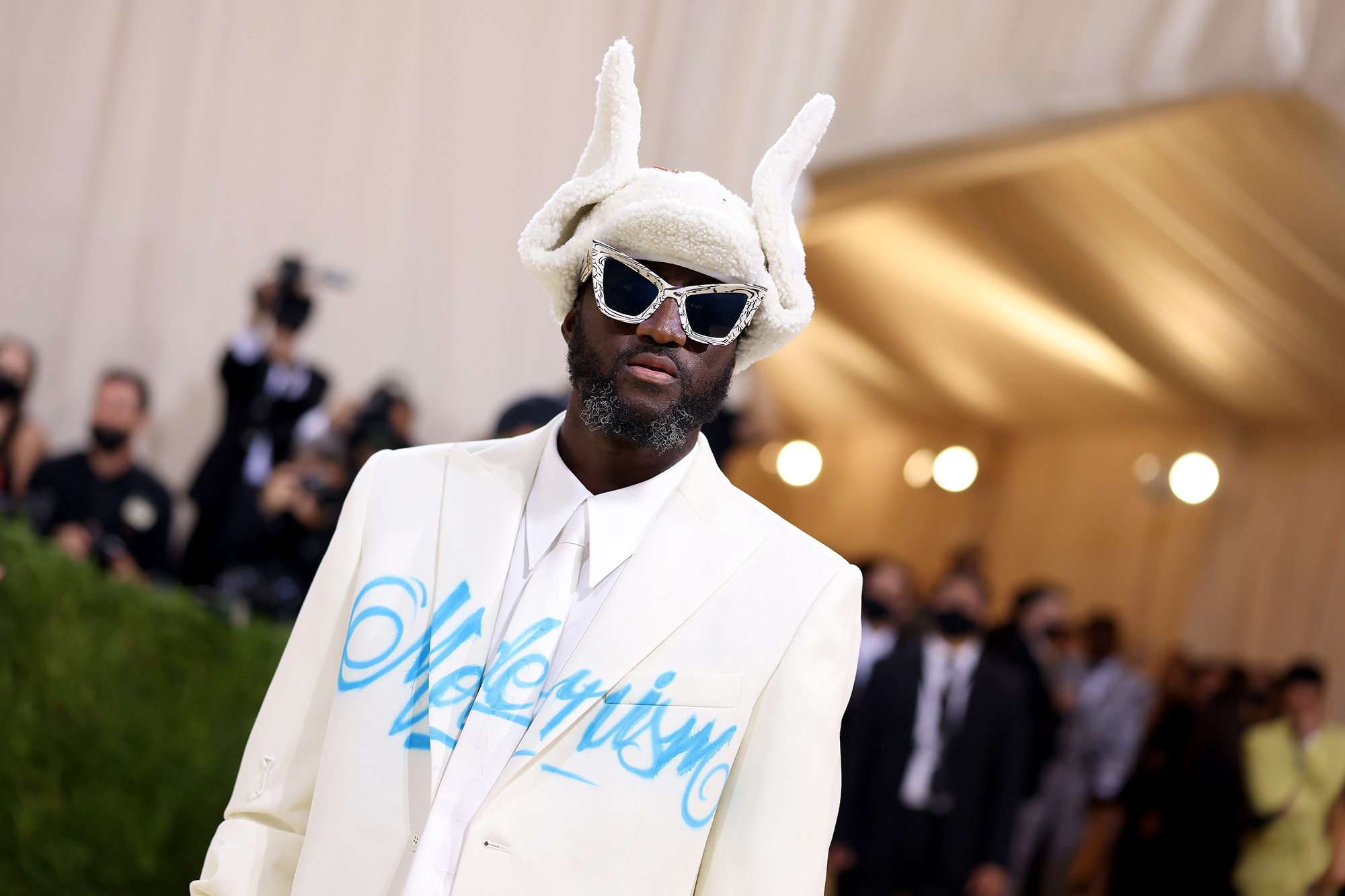 The company said he was diagnosed with the rare form of cancer in 2019.

According to a post on Abloh’s Instagram account, the designer is survived by his wife, Shannon, and his two children, Lowe and Grey Abloh, as well as his sister and his parents.