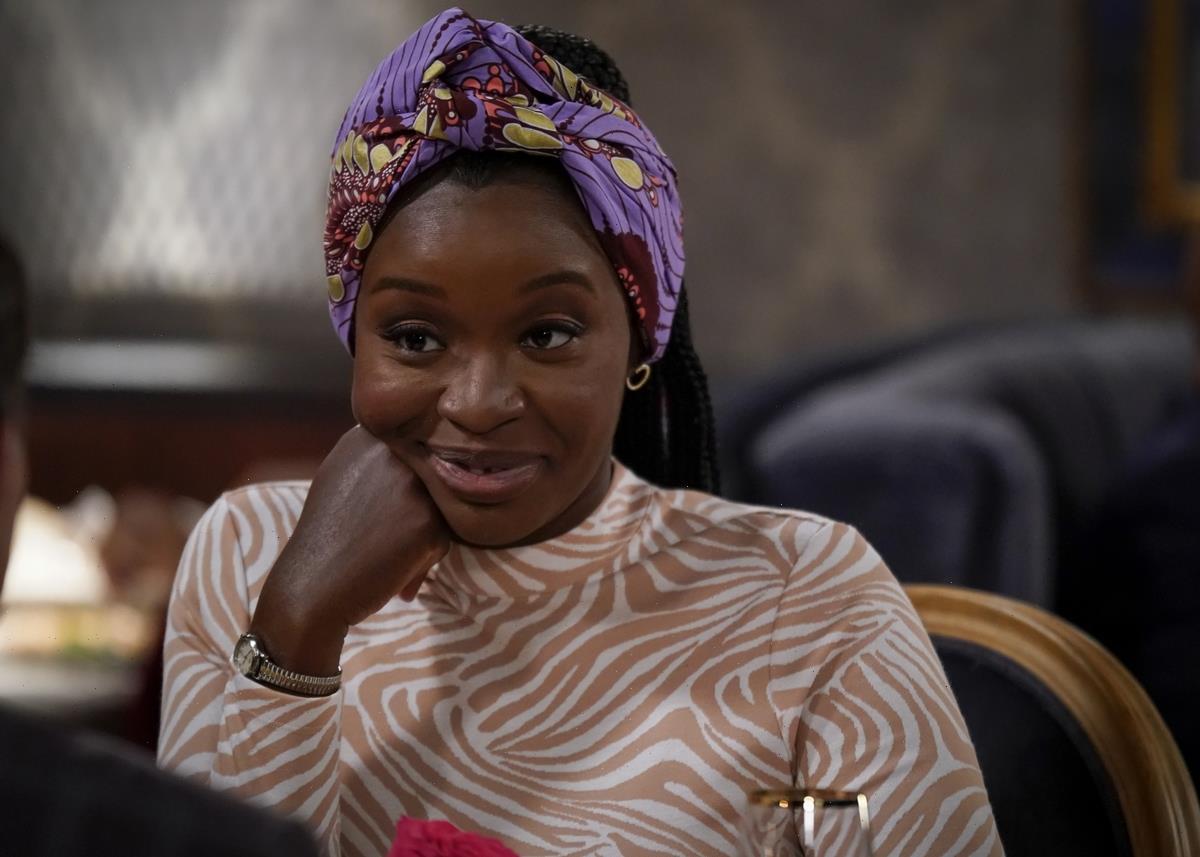 Bob Hearts Abishola follows a Nigerian family in America. Writer and actor Gina Yashere told Chuck Lorre they needed to cast real Nigerian actors. Folake Olowofoyeku, who lived in LA at the time, earned the part of Abishola. However, she admitted in an interview that she could have missed out on the role if she lived somewhere else in the world. 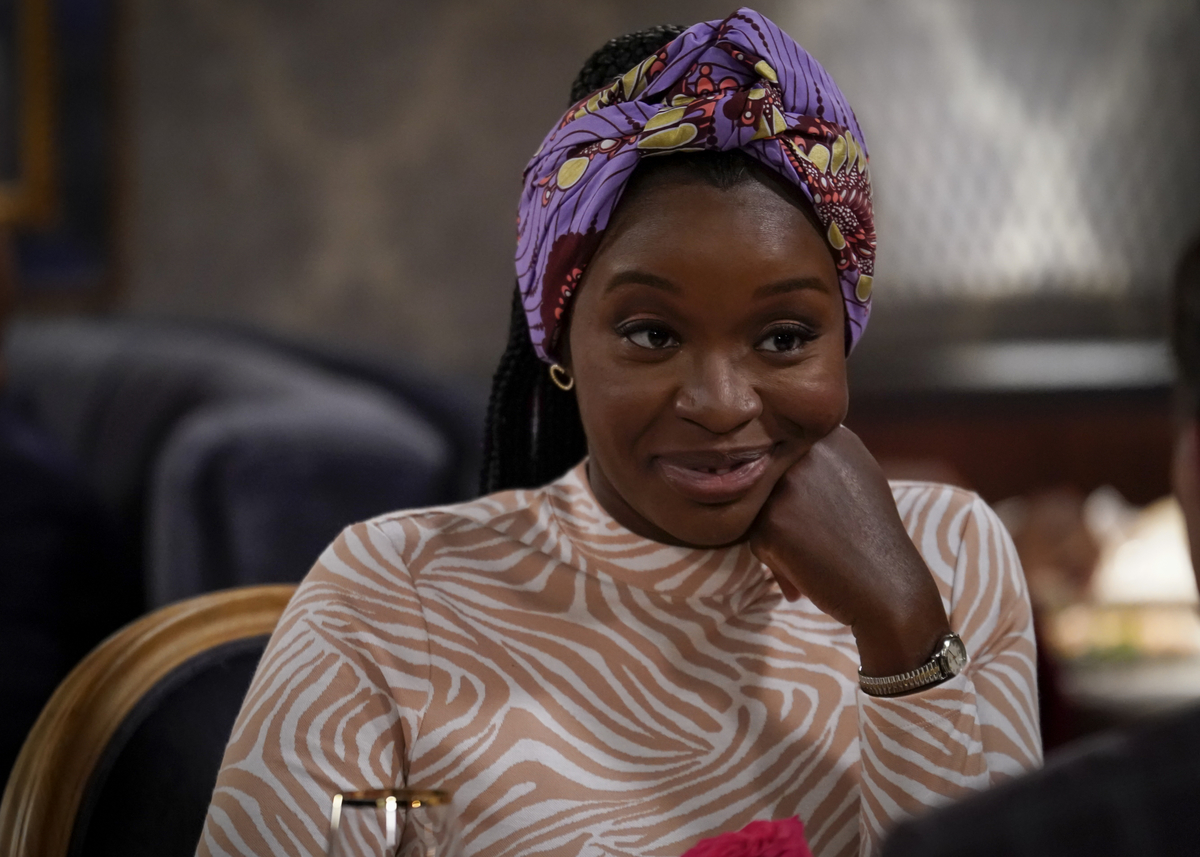 Folake Olowofoyeku lived in LA when she appeared in an interview on the Carlos Watson Show. She talked about how moving then made her realize how the New York cold affected her.

“I like LA a lot. When I decided to move from New York, I realized I was experiencing seasonal depression every year [when] it got cold. It took me a while to figure that out. And I was like, ‘I can never do the cold again,’” the actor said.

She could have stayed in New York, but she knew she had to make a change. Folake Olowofoyeku lived

“I narrowed it down to four places,” she said. “I was either going to move back to Nigeria, or I was going to move to London, or Atlanta, or LA.”

While she came from Nigeria, she spent time growing up in London.

“I went to England … and I couldn’t get off the couch. I had an electric blanket and a portable heater in front of me as well as the heater in the house,” she said. “And I was like ‘Well, London’s definitely not the one.’”

After Folake Olowofoyeku lived in London, she considered Atlanta, Georgia.

“And Atlanta, I loved Atlanta,” the Bob Hearts Abishola actor said. “But the industry wasn’t what it is now in Atlanta.”

The last place she thought of was, of course, her home country Nigeria. She returned home for three months but again did not feel it was right for her.

After thinking back on all the places she could have gone, Watson asked what might have happened if she had decided to live somewhere besides LA. She may have even missed out starring with Billy Gardell on the CBS sitcom.

The actor admitted she may have gotten into trouble

Like her character in the Chuck Lorre sitcom, Folake Olowofoyeku lived in Nigeria before emigrating to America.

“I guess there are two scenarios to consider … if I had just stayed in Nigeria, and if I moved back after college,” she said. “I don’t know what would have happened to me, I would’ve been up to no good … I needed a creative outlet in Nigeria, and I didn’t have it.”

She said that she might have started down a bad path if she did not find an outlet for her creativity and individuality.

“I’m sure that would have led to a lot of frustration and resentment towards myself and perhaps my family. So I’m not quite sure how that would have played out, so I’m glad I left,” she said.

Olowofoyeku considers that she may have gone into law and possibly segued into politics. However, she knew that after college, she would have found a way somehow.

“If I had come back home after I graduated college, I would have found a way. I’m really tenacious, I remember even before I left home, I was 15 [or] 16, getting on an Okada … or I’d get in taxi cabs trying to go to this casting call, find this modeling gig, finding anything within entertainment.”

I’d go to the radio station, [say] ‘I’ll work for free,’ I’d tell them ‘I’ll do anything,’ I just needed to be around music and around the arts,” Olowofoyeku said. “I needed a creative outlet.”

She knew what she needed. After time considering where she wanted to live, Folake Olowofoyeku decided on LA. And this led to her joining the Bob Hearts Abishola cast.