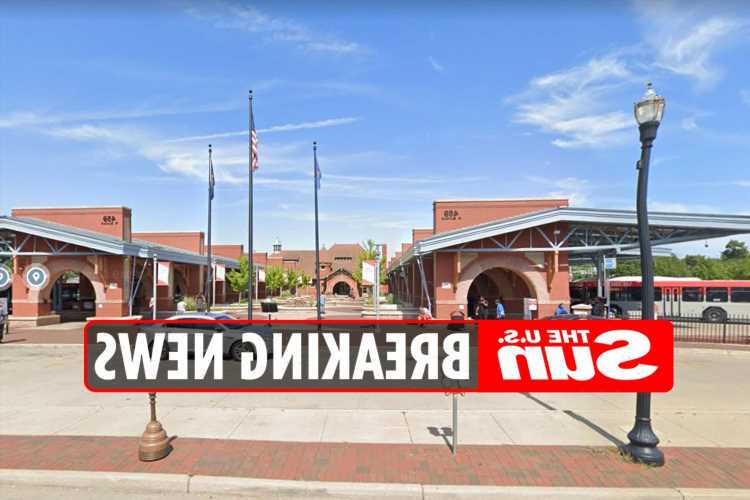 AT least three people have been shot after a gunman opened fire at the Kalamazoo bus and train station.

Coakley added the suspect had also been shot by cops and there was no active threat to the community.

The condition of the victims and the suspect was unknown.

Police sealed off streets near the station as they launched their investigation.

All trains were running at scheduled times, according to Coakley.