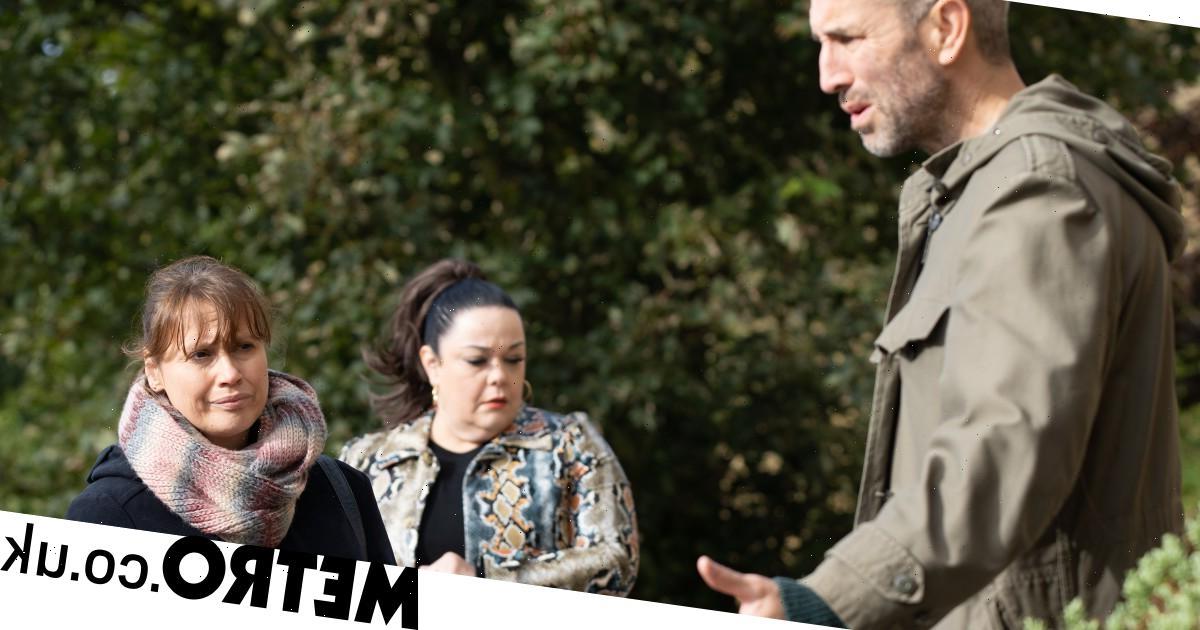 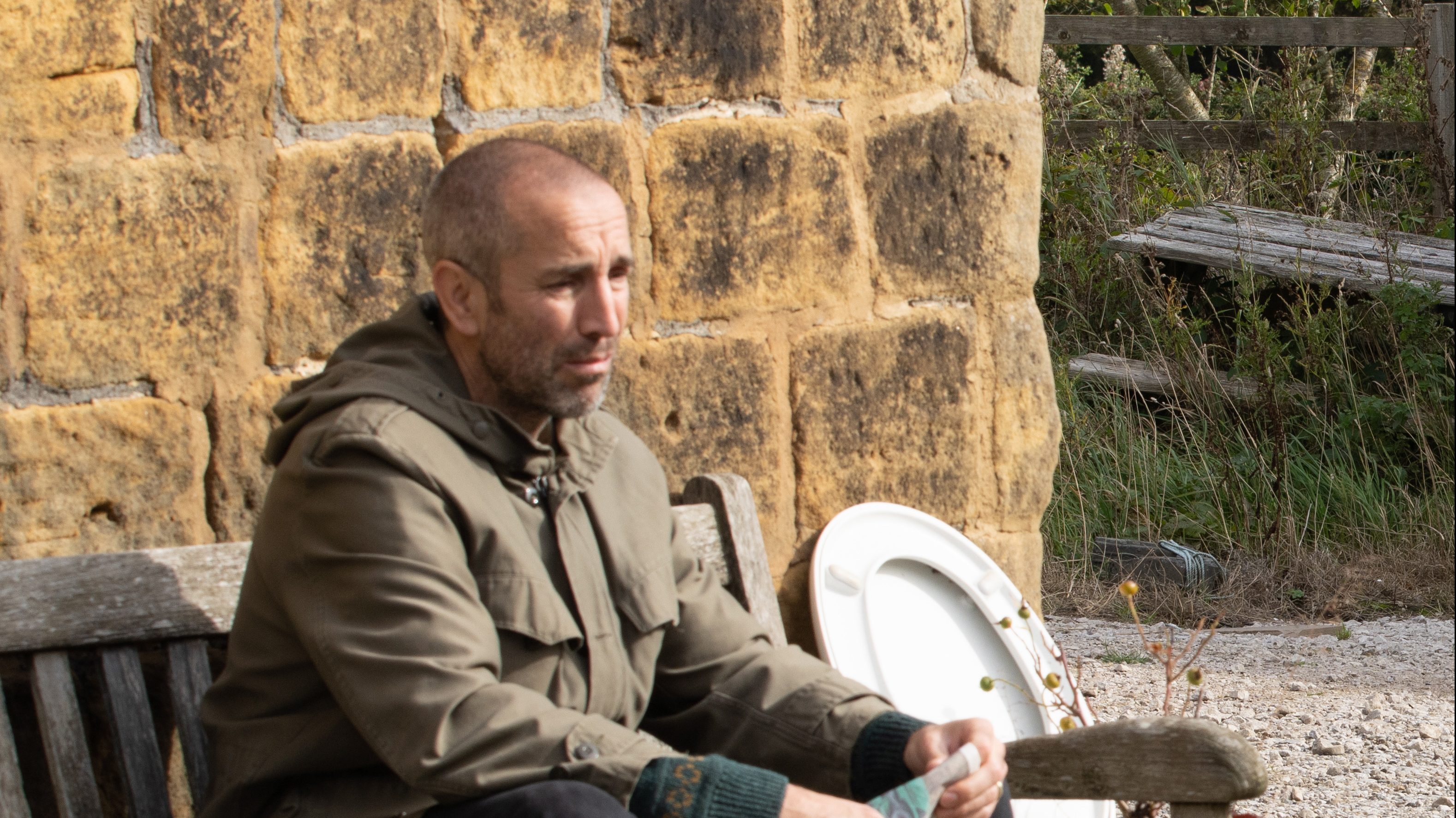 They may have been one of the most stable couples in Emmerdale but Sam and Lydia Dingle (James Hooton and Karen Blick) have hit the rocks – and there may be no way back.

The love between the husband and wife is clear but Lydia has broken the Dingle code by involving the police on one of their own.

To be fair to Lydia, she did it out of concern. Liv Flaherty (Isobel Steele) had hit rock bottom – and the bottle – after a showdown with Aaron (Danny Miller)

She ended up in an altercation with Ben Tucker following her attempted sabotage of his new job role. And when a drunken Liv’s behaviour left Lydia stunned, she involved the police for Liv’s own safety.

But now, with Liv facing prison after a court hearing, the family have turned on Lydia, with Sam having ended his marriage to Lydia. But is he starting to regret it?

After a bitter and emotional showdown between the pair, they are estranged and both remain stubborn over their clear feelings for one another.

They need their heads banging together!

While Lydia is sticking to her guns that she did the right thing, Sam is putting family first and relying on the outdated Dingle code. It’s the 21st century Dingles, come on!

Lydia has been an intricate part of the Dingles, being the glue to hold the clan together after the loss of Lisa and being a pillar of support to many of the members in their time of need.

Can they forgive her? And if so, will she even want to come back after the way she has been disowned?

In coming scenes, the love between Sam and Lydia will be obvious to the audience but there may be too much water under the bridge for them to work through this…