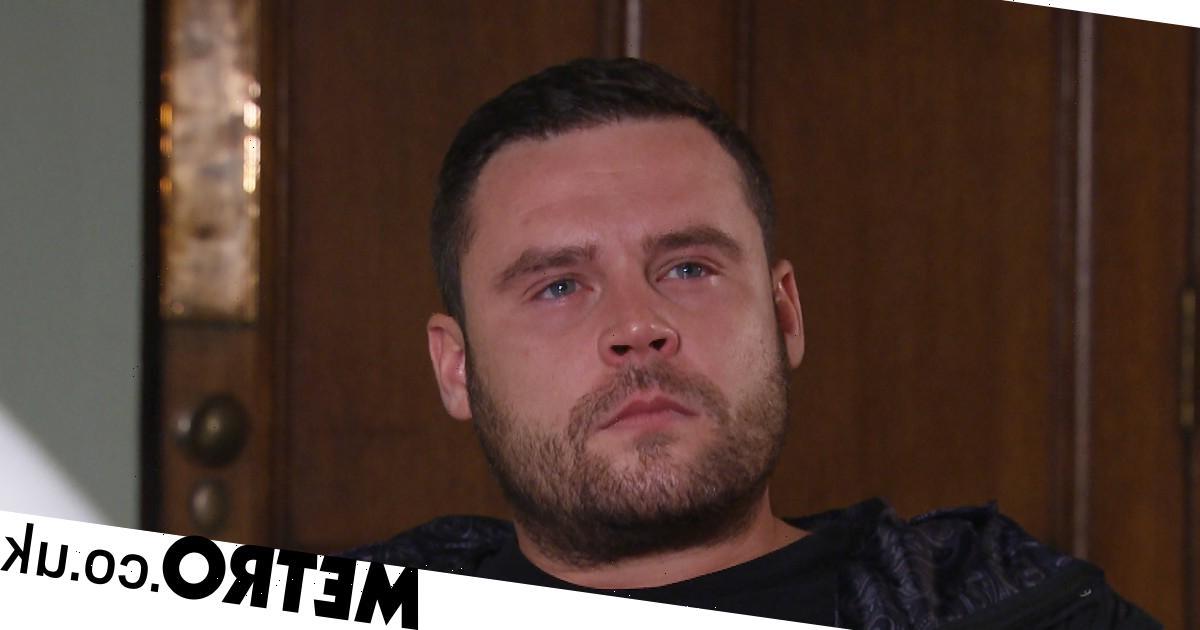 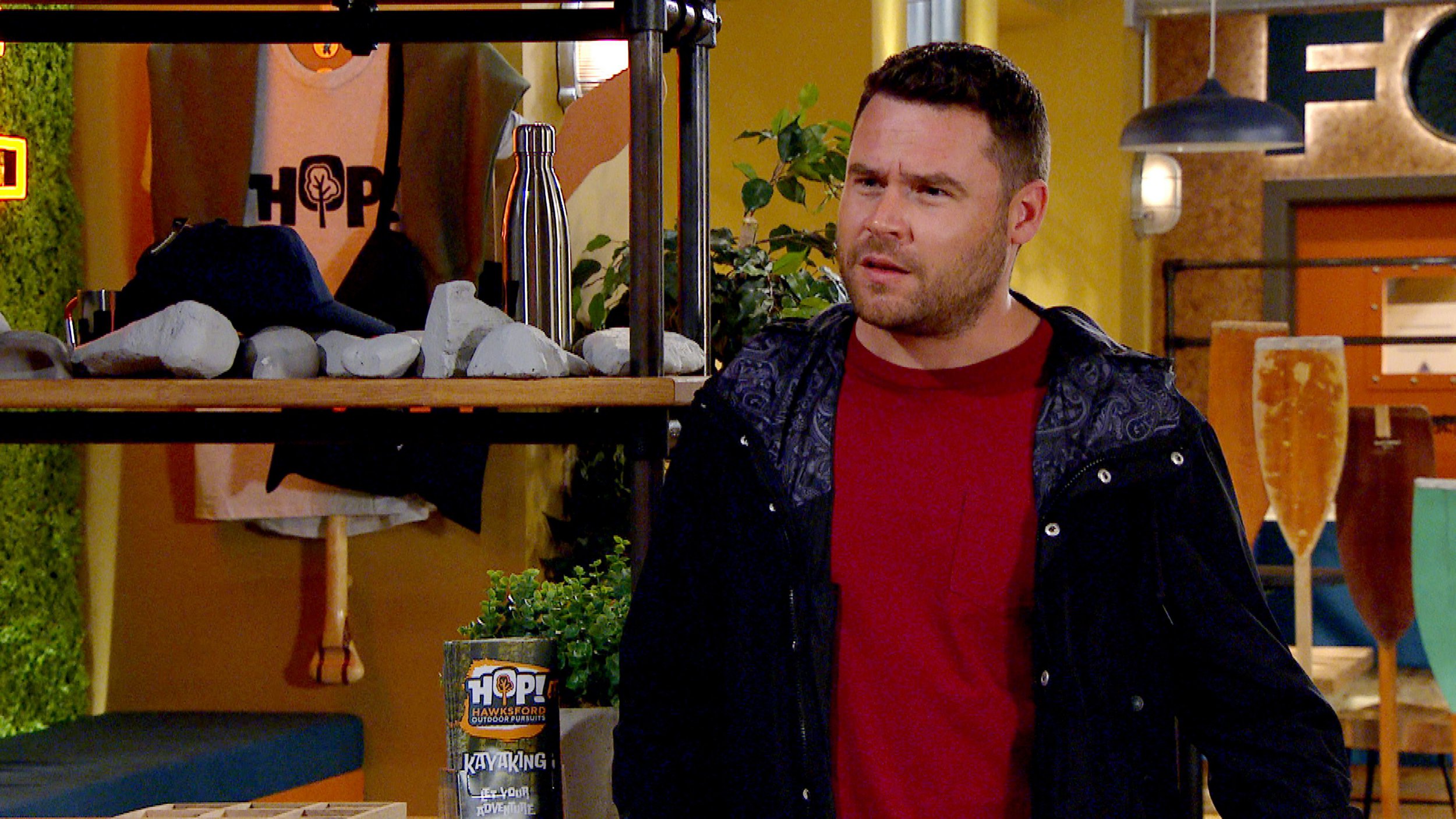 Aaron Dingle (Danny Miller) is a broken man following the horrific death of Ben Tucker at the hands of Meena Jutla (Paige Sandhu) in Emmerdale.

No-one knows that Meena was the one to deal her much loved killer blow as she has once again cleverly covered her tracks.

Aaron has hit rock bottom, with yet another of his relationships ending in a tragic way. He and Ben had planned to start a new life down south but this has ruined everything.

And, unable to face things, a struggling Aaron considers leaving the village that has brought him so much pain.

Chas (Lucy Pargeter) tries to be there for Aaron, assuring her son that she will support him and they will get through this together.

But it’s clear to the family that he is on edge and they worry that he will flee for good.

To make the situation even worse, Aaron’s sister Liv Flaherty (Isobel Steele) is facing prison as she takes the stand in court following her drunken actions in the village.

Lydia (Karen Blick) had become so concerned by Liv’s actions that she involved the police; in turn breaking the Dingle code which has left her estranged from her husband Sam (James Hooton).

The family is in another state, with battle lines drawn and Aaron hitting his lowest since he lost his husband Robert.

With Chas frantic about what Aaron, who has a history of depression and self harm, will do, can she get through to him and convince him that things will get better and he needs to lean on his family?

Or will she lose her grieving son for good?