Health Secretary Sajid Javid told MPs the "Nu" strain is of "huge international concern" because it could dodge our current crop of vaccines. 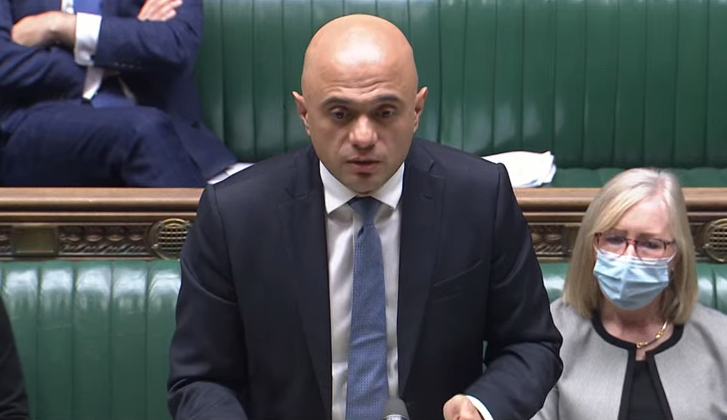 Mr Javid said: "We are concerned that this new variant may pose substantial risk to public health. The variant has an unusual large number of mutations."

He warned the strain combined elements of the Alpha, Beta and Delta super-strains that surged through Britain during the pandemic.

The Health Secretary added early indications show the current vaccines "may be less effective against it".

Last night six countries including South Africa were slammed on the travel red list as health officials raced to track down any cases.

He said the UK was "buying time" by adding South Africa, Botswana, Lesotho, Eswatini, Zimbabwe and Namibia the red list in a "safety first approach"

Passengers arriving into the UK from these countries from 4am on Sunday will be required to pay for a Government-approved hotel quarantine for 10 days.

Despite the clampdown the Transport Sec vowed the government would hold its nerve and wouldn't be triggering Plan B restrictions at the moment.

Scientists around the globe are worried about the "horrific" number of mutations on the virus spike protein in the variant, which they fear could make it highly transmissible, more deadly and make vaccines less effective.

Dr Hopkins told BBC Radio 4's Today programme that the variant had around "30 different mutations that seem relevant – that's double what we had in Delta (variant)".

"It's a highly complex mutation, there's also new ones that we have never seen before."

She said the variant was the "most worrying" seen by scientists but much was as yet unknown.