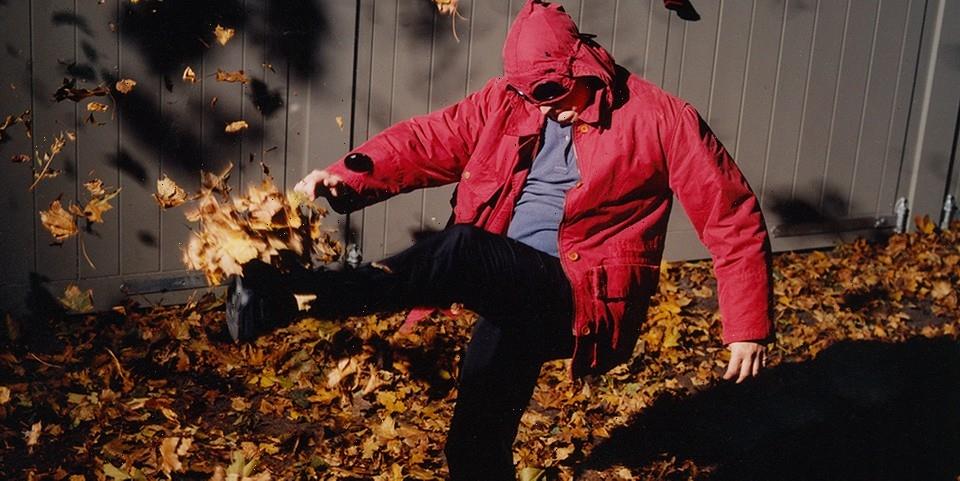 London-based vintage specialist Too Hot Limited has returned with another release of archival C.P. Company and Stone Island. All of the items in the latest drop are deadstock pieces from the early 1990s, which have been kept in storage for almost 30 years.

To launch the new release, Too Hot Limited has partnered with artist Conor Murgatroyd for an editorial shot at his South East London home. In the editorial, Murgatroyd wears some of the stand out pieces including a red dual layer Watchviewer Mille Migla from C.P. Company’s Fall/Winter 1992 collection, and a Stone Island Marino polo shirt from Spring/Summer 1993. Other C.P. Company highlights include a reversible tweed jacket (FW92), a full yellow tracksuit (SS93) and a Piuma D’oca Goose Down Jacket (Fall/Winter 1993).

As well as the editorial, Too Hot Limited and Murgatroyd have come together to release a limited edition signed and numbered print of his work Magritte & Moncler.

The full collection — and the print — is due to release via the Too Hot Limited web store on November 26.

In other fashion news, Gramicci and Nanga have reunited for a second collaboration.
Source: Read Full Article