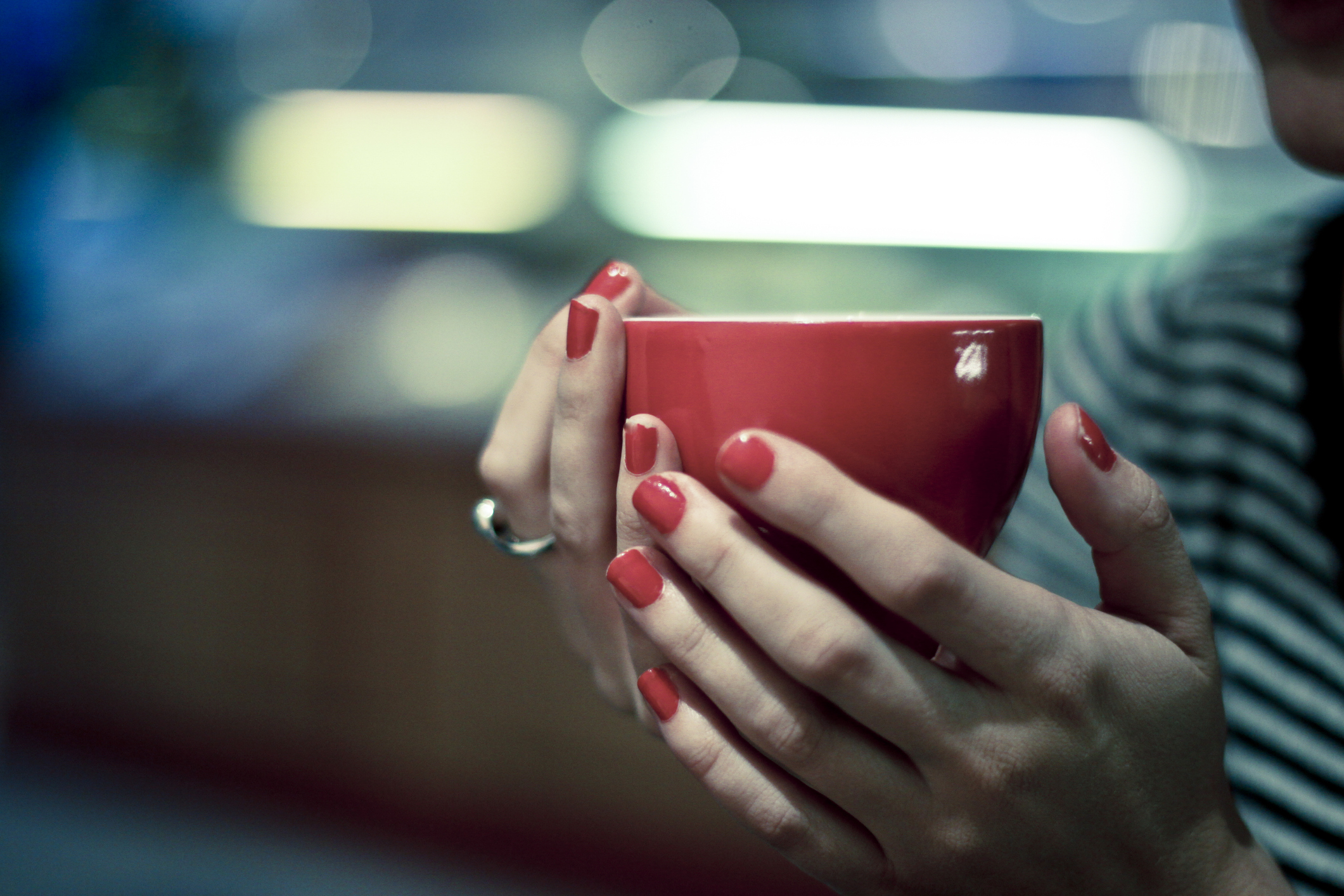 Standing in front of the menu board at Starbucks, I stared blankly. I don’t know why I bothered looking at it as I order a latte every time.

From a table in the corner, I saw Tom* waving at me. Tom was that friend who’d always make me smile, and we’d always meet with a huge hug. But this time, it was different.

‘It was assault, Tom. You sexually assaulted me.’

Tom and I became good friends in spring. He was in his mid-twenties, funny, and had lots of girl mates – the last being the sign of a ‘good guy’. Before too long, we began sleeping together. He had a strong sense of social justice, and listened whenever I spoke about my fears as a young woman – especially in the wake of Sarah Everard.

He moved away at the end of the summer and I was devastated. I spent my time looking forward to a weekend we had planned together in October – a sort of final hurrah before we returned to just friends, no benefits, as the distance made the latter impossible.

That Saturday night came, and we drank and laughed for hours, went back to my room and had sex. At some point I fell asleep, content to have him lying beside me.

That was until I woke up in the middle of the night in pain. Confused, I realised Tom was sitting on top of me, aggressively assaulting me with his fingers. I had always assumed that in times of danger, I would ‘fight’. Instead, I froze, and closed my eyes again. I had no idea if he knew I was awake or not; I think a part of me wanted to pretend neither of us were aware.

I have no concept of how long it lasted. At some point, he flopped on the bed and I went to the bathroom, where I realised I was bleeding. I lay awake for hours and by the morning, I had fully convinced myself that I was demented. I imagined my friend performing a sex act without my consent. I’m sick.

Tom and I chatted for a while until, out of nowhere, I said: ‘Weird, but do you remember what happened? I woke up to you sitting on top of me with your fingers inside me’.

I expected Tom to immediately jump on the defensive. Instead, he said: ‘Sorry, I’ve done that before. I do it when I’m half asleep. God that could have been really bad.’ His words kicked me, and I found myself wishing he had denied it, so we could both settle on the idea that I was wrong. I wasn’t ready for his honesty. I had questions that I still don’t know the answer to: How many girls have you done that to before? Have you done that to me before?

What he meant was that it ‘could have been really bad’ for him, because a one-night stand, not knowing he was such a good guy, could have reported him, whereas I, his friend, could never. I simply had to trust that he didn’t mean it.

The conversation was dropped, and we went out into the world, talking together as if nothing had happened. But regardless of our light-hearted, relaxed conversation, I felt hyper alert, like an animal in danger.

Soon, we said goodbye, and I returned to my room, alone. I sat on my bed and couldn’t begin to understand how I felt. I met up with my friends, giving a broad sweep of what had happened, in the guise of humour, but I found myself swallowing tears. The horrified look on their faces said it all. They have since been wonderful – which is incredibly sad. They’re good at these conversations because, as women, we are well-practised at having them.

I was at war with myself. I wanted to be able to brush it off and tell my friends: ‘Oh my God, it’s really not that bad!’ And I cringed with guilt whenever any of them said that I was a victim of ‘sexual assault’ – I felt too detached.

I told myself: ‘My minor mishap doesn’t warrant such a crime. It was in my bed with my friend, for God’s sake.’ But then over the next few days came the nightmares and my inability to focus.

Whenever I was drinking, or out with friends, I would find my mood sinking. Whenever I spoke to a guy, I felt humiliated, like all the men in the world were in on the act. I guess my head and my gut told me two very different stories. My head said: ‘You’re massively overreacting…’ But my gut spoke to me without language; it kicked with a primal instinct that knows right from wrong.

The advice friends gave me was to cut him out of my life, so I stopped responding to his messages, as difficult as this was. The idea of reporting him, which was suggested by friends, seemed not only impossible but ridiculous. I could never do that to him. But in a self-inflicted ‘restorative justice,’ I needed to see him. The first reason was selfish: I needed to sleep. I needed him to hear everything I had to say about how he’d left me feeling like half a person ever since it happened.

The second was that I couldn’t bear the idea of him doing that to another woman. Lastly, and I am annoyed at myself, but I didn’t want him getting in trouble. I might be the world’s worst feminist.

When Tom and I met in Starbucks, I reminded him, calmly, what happened that night, and how it had left me devastated. I expected him to tell me I was mad. Instead, he cried into his sleeve, and every urge in my body wanted to reach out and comfort him.

He apologised for what happened, and my blood rushed through my ears with hot relief. Most therapeutically, he apologised for how it made me feel. That was all I needed: to know that he was human. I told him he wasn’t a bad person, but was one who was troubled and needed help.

After an hour, I walked away from the conversation and could feel the ground beneath my feet again.

That’s it for us now. For my own sanity, I can’t see him again, but I will always wonder how he is doing, and whether he ever really got help. My friends have been advocating for me doing exactly what I needed to do, but I understand that the care I still feel for him must be impalpable.

I’m well aware that my response might seem quite strange, but I’ve found that in a situation like this, no reaction ‘makes sense’.

Whereas before it was on my mind every waking and sleeping moment, it now only swings through my body every so often. It knocks me when this happens, but it soon settles. I sleep better than I did, but am desperate to move away from my bed, my room, my flat and start afresh.

There’s a guy on the scene who seems lovely, but I need to keep him at arm’s length. Hopefully that distance won’t remain forever.

I hope that any survivor reading this will be kind to themselves about whatever reaction arises, and finds safety in the presence of good listeners who can say: ‘Your trauma is warranted.’

*Names have been changed.