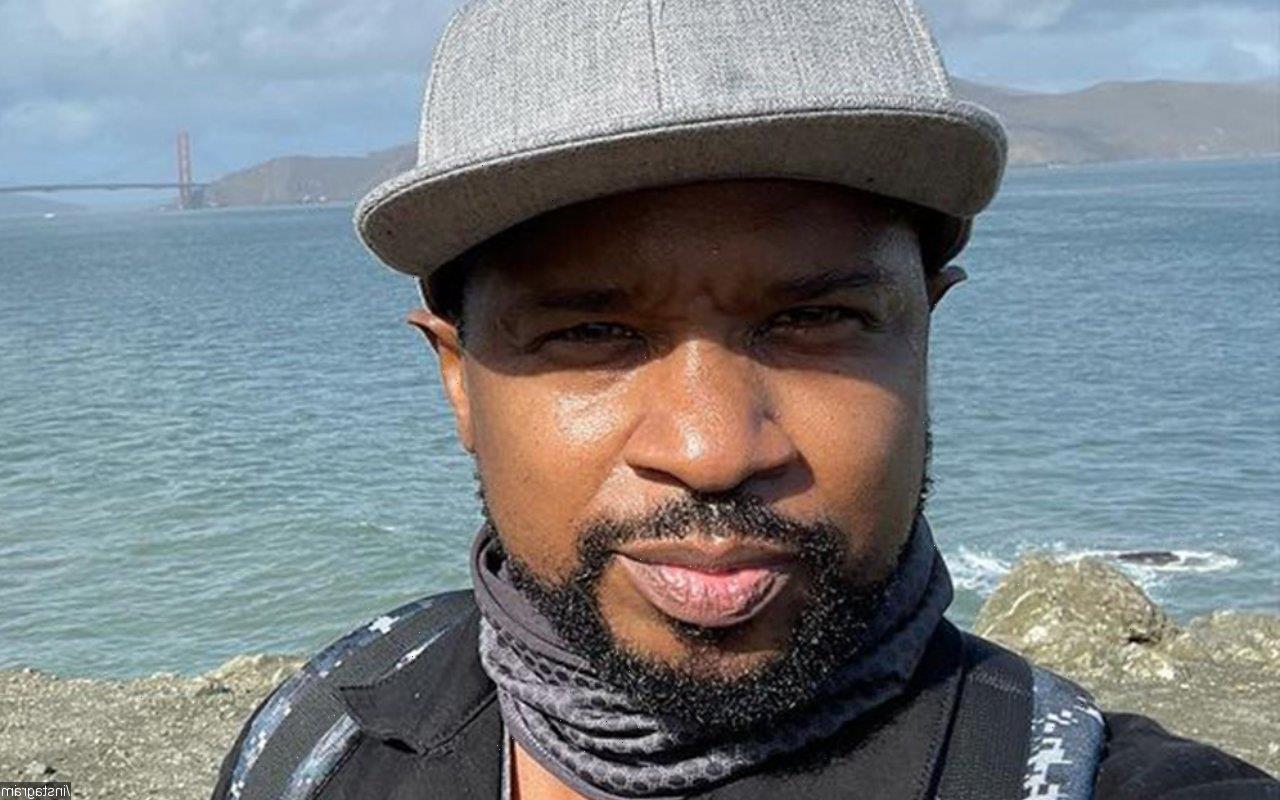 The actor, who also performs under the stage name James T. Justis, has been identified as an affiliate of the Oath Keepers who broke the law by illegally entering the building.

AceShowbiz -Broadway actor James D. Beeks has been arrested on charges stemming from the January siege of the U.S. Capitol.

Angry activists stormed the building on January 6, 2021, forcing threatened politicians and administrative staff to run for cover, and now Beeks, who has appeared in shows like “Kinky Boots” and “Aida” and a touring production of “Jesus Christ Superstar”, has been identified as one of the mob members who broke the law by illegally entering the building.

Beeks, who also performs under the stage name James T. Justis, has been charged with obstruction of Congress, a felony, as well as a misdemeanour charge of unlawfully entering a restricted building or grounds by the U.S. Attorney’s Office for the District of Columbia, according to Deadline.

He was arrested in Wisconsin on Tuesday, November 23 and released pending further court proceedings.

The actor, who also performs as a Michael Jackson impersonator, has been identified by Justice Department officials as “an affiliate of the Oath Keepers”, one of the groups which led the Capitol takeover.

Court papers suggest Beeks and other members and affiliates of the Oath Keepers “marched in ‘stack’ formation into the Capitol grounds and then up the east steps of the Capitol to the area outside of the Rotunda doors.”

“Beeks was part of a mob of people, including some who attacked law enforcement,” officials said in a statement. “At 2:38pm, the doors were breached, and the group stormed into the Capitol. Once inside the Capitol, the group split up. Half of them, including Beeks, tried to push their way through a line of law enforcement officers guarding a hallway that led to the Senate chamber.

“Law enforcement forcibly repelled their advance. Beeks and others with him regrouped in the Rotunda and then left the building at approximately 3:04 P.M. Unlike the camouflage-combat attire of many individuals in the group, he was wearing a Michael Jackson ‘BAD’ world tour jacket and a black helmet, and he was carrying what appeared to be a homemade black shield.”

At press time, Beeks – as James T. Justis – still appeared among the cast list for the touring production of “Jesus Christ Superstar”, but his photo and biography had been removed.