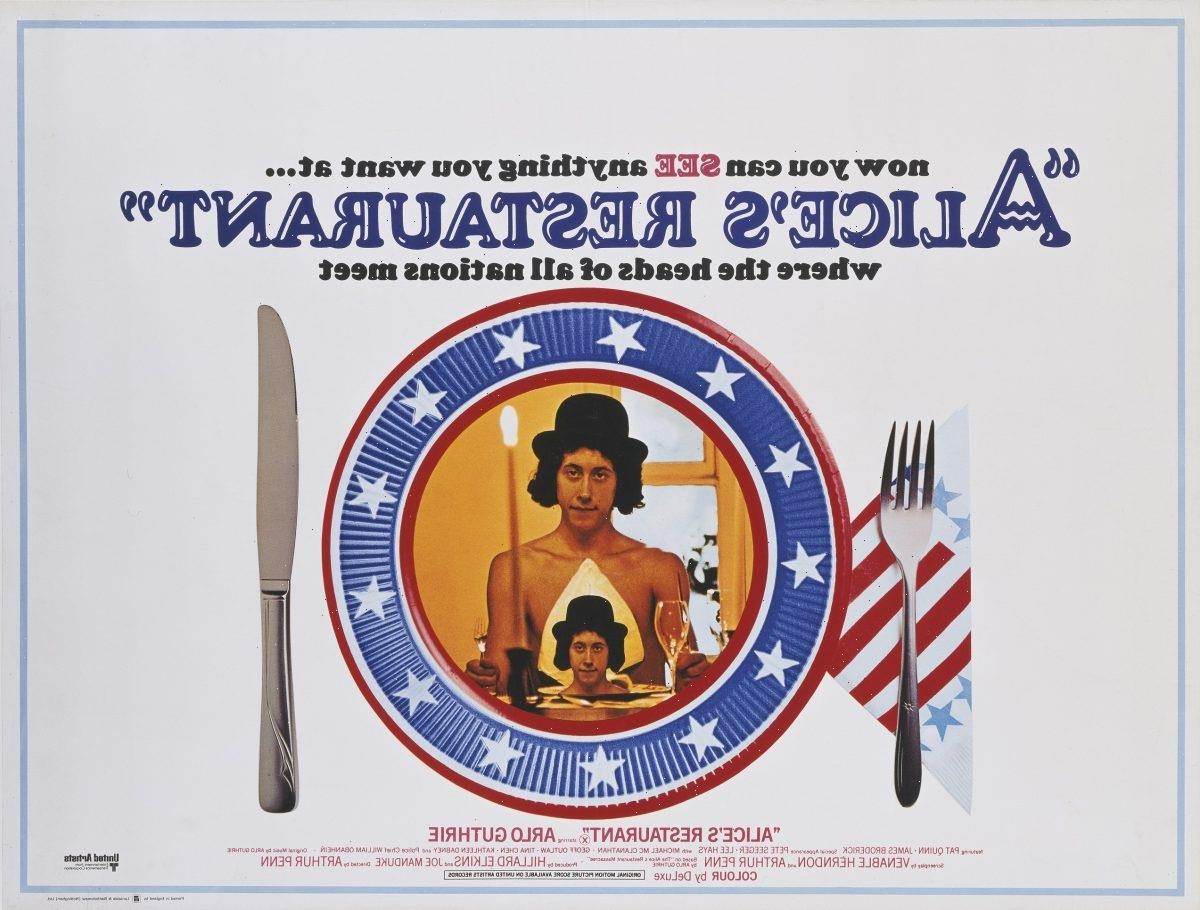 Arlo Guthrie is perhaps most remembered for his classic rock song “Alice’s Restaurant.” During an interview, he said the Thanksgiving song was based on real life. He also revealed how Vietnam War soldiers reacted to the humor of the song. Interestingly, the song garnered interest in parts of the world that do not celebrate Thanksgiving.

“Alice’s Restaurant,” also known as “Alice’s Restaurant Massacre,” is about a young man who is arrested for littering following a Thanksgiving meal. Later, when he is up to be drafted to Vietnam, he is barred from joining the army because of his arrest. The comic track goes on for a staggering 18 minutes. During an interview with The Daily Beast, Guthrie said the track was inspired by a true story.

“Originally the events unfolded pretty much as the song relates; I didn’t have to do too much,” Guthrie recalled. “There’s not a whole lot of poetic license. I did change a few little things that were relatively unimportant to the story. But people’s take on it, what they called it, really had more to do with them than what it was.”

Guthrie said the song’s commentary on the War in Vietnam connected with soldiers. “You know, we sold as many records of ‘Alice’s Restaurant’ through the PX [U.S. Army’s Post Exchange] as we did in record stores,” he said. “It was the military guys that loved it.

“Those guys that were in Vietnam were playing it over there, laughing their butts off — because they had gone through it,” he added. “They knew I wasn’t making it up. To other people, it was Arlo commenting on stuff. But I wasn’t really commenting at all. I was just relating what happened to me. So in that sense it certainly wasn’t an anti-war song as much as an anti-stupid song.”

The way the world reacted to ‘Alice’s Restaurant’