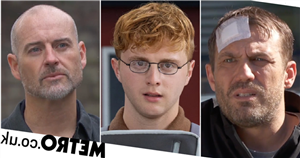 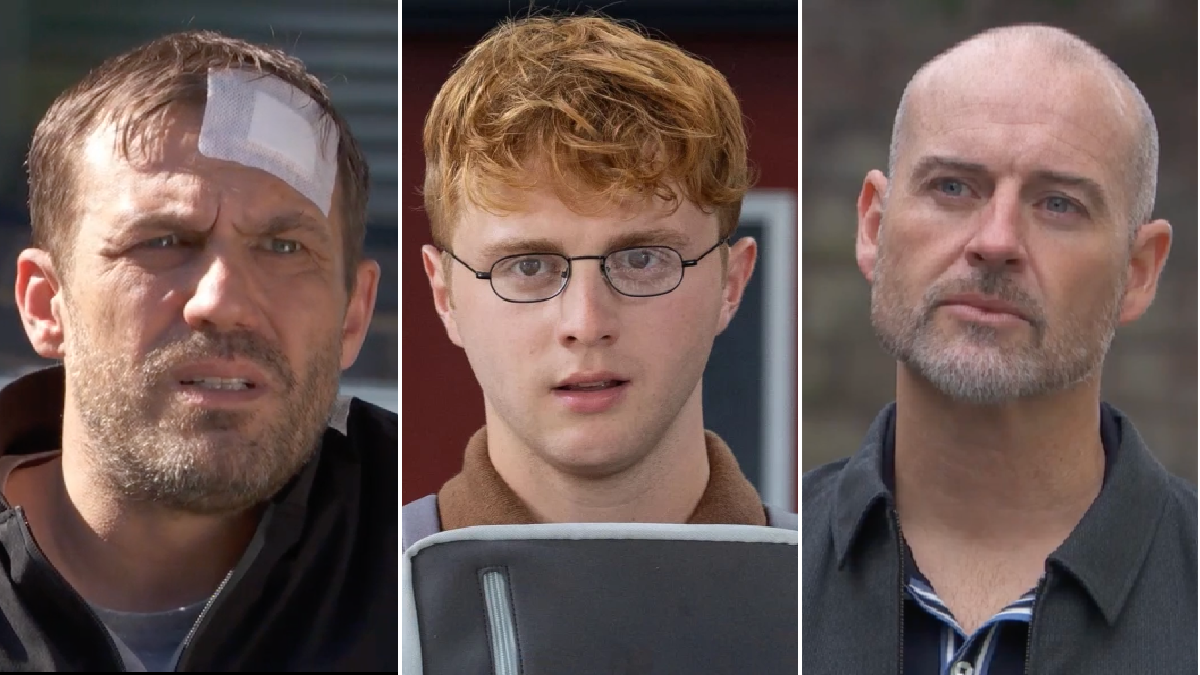 Warren Fox (Jamie Lomas) was overjoyed at the prospect of being released from prison in the wake of Fergus Collins’ (Robert Beck) murder, but the Hollyoaks stalwart was soon stunned to silence, as his former boss got the last laugh.

Maxine had stumbled upon a showdown between Fergus and Trish (Denise Welch) in The Loft, and – desperate to save her mum from death – she walloped Fergus over the back of the head with a bottle of champagne.

Trish subsequently took the fall for the murder, claiming self-defence, and the recording she’d obtained from Fergus moments before his death backed up her claim.

What’s more, PC Franks had tampered with the recording, removing any mention of Maxine, meaning that both Trish and Max were off the hook.

You know who else was off the hook? Warren! Yes, with Fergus having admitted his crimes on tape, DS Cohen (Ariana Fraval) was left with little choice but to free Warren from captivity.

Warren was incredibly grateful towards Maxine for her efforts to get him out of prison, branding her ‘brave.’

But there was more heartache to come!

DS Cohen arrived at the hospital, informing her fellow officers to take Warren back into custody. You see, Fergus had instructed his lawyer to send a video to the police in the event of his death, and that’s exactly what he did.

The video in question sees Warren burying Timmy Simons’ (Sam Tutty) body, meaning that Warren is now in the frame once more – this time, for murder!

Fergus had the last laugh after all.

The question is: will Warren secure his freedom? Or this time, will he really spend his life behind bars?