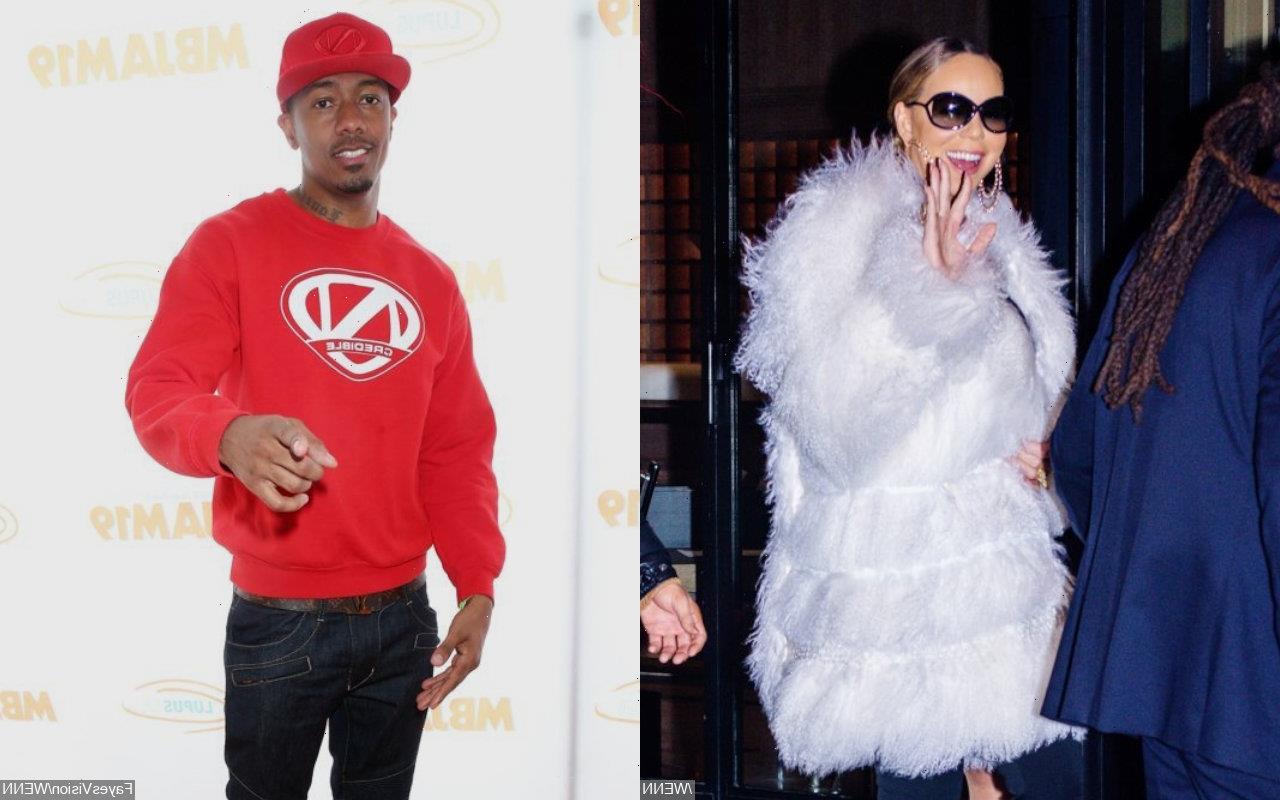 The ‘All I Want for Christmas Is You’ singer dodges a question about whether her ex-husband’s five other children will join her twins, Monroe and Moroccan, for the holiday.

AceShowbiz –Mariah Carey doesn’t acknowledge Nick Cannon‘s other kids with three different women besides her as her “step” children. The R&B diva refused to use of the term to refer to her ex-husband’s five other children in a new interview.

The 52-year-old songstress sat down with ET to talk about the holiday season and her Christmas special “Mariah’s Christmas: The Magic Continues”, which will premiere December 3 on Apple TV+. During the interview, she was asked about whether Nick’s five other children will join her twins Monroe and Moroccan, whom she shares with “The Masked Singer” host, for the holiday.

“Will any of their step brothers or sisters get to enjoy Christmas your way?” ET’s Kevin Frazier asked Mariah, referring to her twins. The “Always Be My Baby” responded, “Is it step? I don’t think it’s step if you’re not married to the person. That’s a different interview for you,” dodging the question altogether.

Mariah and Nick welcomed their twin children in April 2011. Following their divorce finalization in 2016, the 41-year-old comedian welcomed a son named Golden in February 2017 and a daughter named Powerful Queen in December 2020 with model Brittany Bell.

In September, the former “America’s Got Talent” host said he enjoys the unconventional makeup of his family. “I come from a big family, I have several siblings,” he shared, ” [and] being raised in an unorthodox family by my grandparents at times, I’ve experienced such a wide range of upbringing that I have such a love and passion for kids and family. I want a big family, too.”