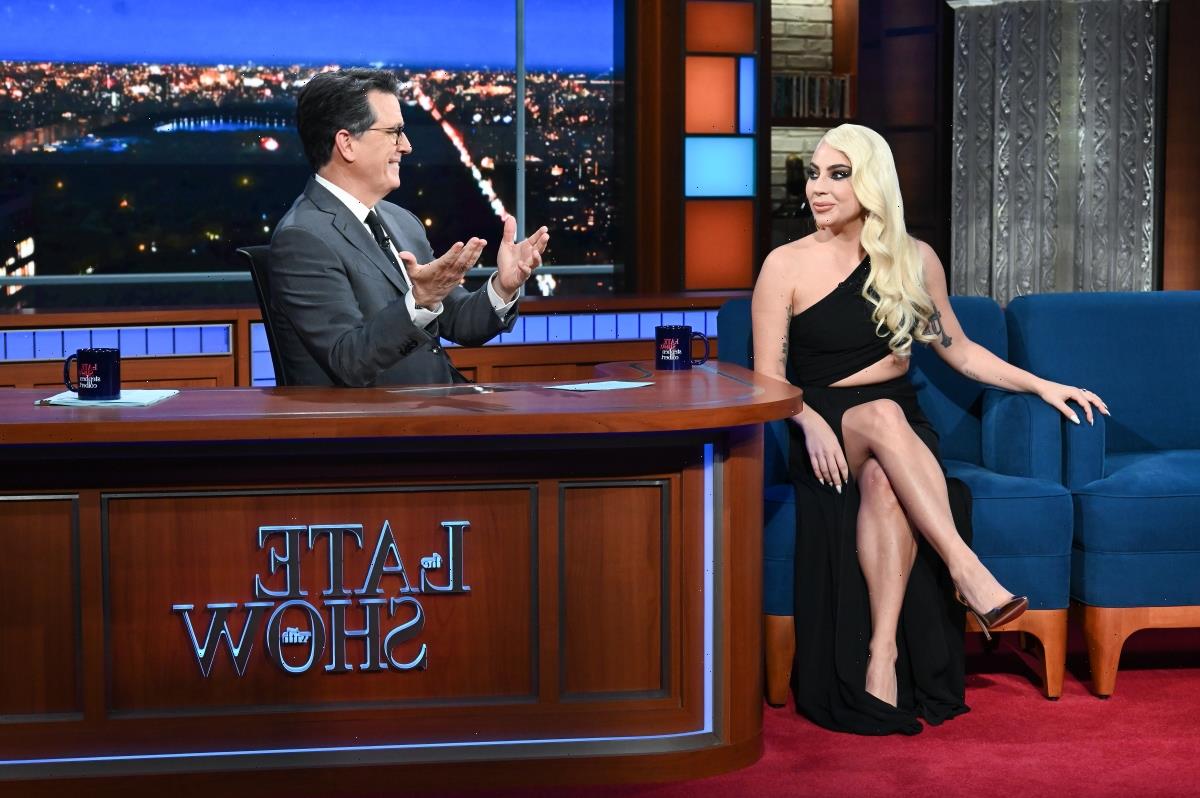 Lady Gaga appeared on The Late Show to discuss her role in House of Gucci, her collaboration with Tony Bennett and her rendition of the National Anthem at President Joe Biden’s inauguration.

Speaking about the inauguration, Gaga noted, “It was one of the proudest moments I have ever had as a musician and a performer. Every performer has something that is meaningful to them about why they do what they do. For me it’s I love to make the public smile and I had two minutes and thirty seconds to talk to the whole world and I thought it might be a good opportunity to sing to everybody. Not just to President Biden fans and to the people who voted for him but to the whole world because the world has been on fire and everybody deserves love.”

50 Best Action Movies of All Time

All 199 of Taylor Swift's Songs, Ranked

She added that her gown was bulletproof. “Yeah there was a bulletproof vest sewn into the dress,” Gaga told Colbert. “It was a scary time in this country. I care a lot about my family and as a performer I understand that I put myself in all types of dangerous situations in order to do what I love. I did that for myself but also for my family, my Mom and my Dad and my sister would feel confident.”

Gaga also discussed her commitment to method acting in House of Gucci, out Friday, and her work with Bennett. The duo are nominated for five Grammy Awards, including for Record of the Year for “I Get a Kick Out of You” and Album of the Year for Love for Sale.

The pair’s musical special, An Evening with Tony Bennett and Lady Gaga, will air on Sunday on CBS and Paramount+. During her appearance on The Late Show, Gaga previewed the special with a clip of them performing “Anything Goes.”

Love For Sale, which sees Lady Gaga and Bennett making their way through the Cole Porter songbook, was released in October via Columbia Records/Interscope Records. The album marks Bennett’s final studio recording.