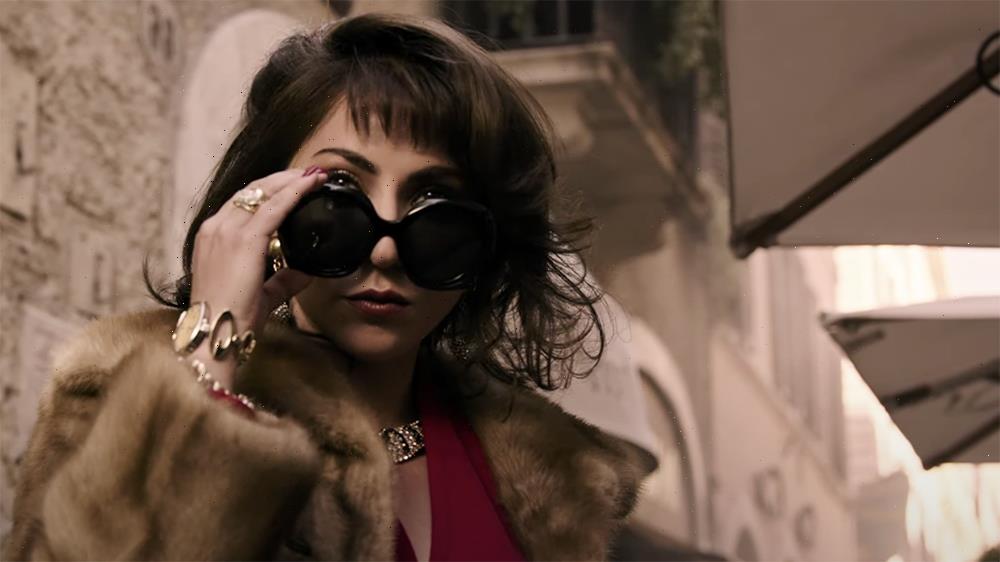 In keeping with holiday tradition, Disney is poised to stuff the box office competition over Thanksgiving.

The studio’s new animated adventure “Encanto” opens on Wednesday and looks to be the de facto choice for family audiences, but that doesn’t mean the weekend’s other new nationwide releases will have to settle for scraps. MGM’s star-studded “House of Gucci,” a crime drama featuring Lady Gaga and Adam Driver, as well as Sony’s survival horror movie “Resident Evil: Welcome to Raccoon City” should also carve out a hearty (at least, by pandemic standards) slice of box office pie.

With the exception of 2020, a year in which hardly any new movies premiered, Disney has come to flex its dominance over the family-centric holiday with “Frozen II” in 2019, “Ralph Breaks the Internet” in 2018, “Coco” in 2017, “Moana” in 2016 and “Frozen” in 2013. Though “Encanto” won’t come close to matching opening weekend ticket sales for Disney’s previous Thanksgiving releases, it’s expected to generate a sizable $40 million in its first five days in theaters.

“Encanto” is playing only in theaters — an estimated 3,800 locations in North America — a deviation from recent kid-friendly offerings like Paramount’s “Clifford the Big Red Dog,” the Warner Bros. live-action/ CGI hybrid “Tom and Jerry” and Universal’s sequel “The Boss Baby: Family Business,” which were made available on digital platforms on the same day as their theatrical debuts. Internationally, “Encanto” launches in most overseas countries (excluding China and a few others), where the cartoon adventure hopes to collect $35 million in inaugural weekend ticket sales.

The movie also boasts original music from “Hamilton” creator Lin-Manuel Miranda, whose catchy tunes helped drive “Moana” to box office glory. “Encanto” follows an extraordinary family living hidden in the mountains of Colombia. In the magical town, every child except one — Mirabel (voiced by “Brooklyn Nine-Nine actor Stephanie Beatriz) — has been blessed with a unique gift. However, she soon becomes their last, best hope when the youngster discovers the supernatural powers surrounding the city of Encanto are in danger.

Capturing a different, slightly more dysfunctional kind of family affair, “House of Gucci” is projected to make $17 million to $20 million between Wednesday and Sunday. It may be a close race, though “Gucci” should pull ahead of “Resident Evil,” which is targeting a debut around $15 million to $17 million over the extended holiday frame. Sony is predicting a smaller five-day start, closer to $10 million.

Directed by Ridley Scott, “House of Gucci” dramatizes the downfall of the family behind the luxurious fashion empire. The R-rated movie has gotten mixed feedback (68% on Rotten Tomatoes), but Gaga has gotten almost unanimous praise for her performance as Patrizia Reggiani, the wife of Maurizio Gucci (Driver), an over-the-top portrayal that could land the pop star a second acting Oscar nomination. Along with Gaga and Driver, the A-list cast includes Jared Leto, Salma Hayek and Al Pacino. The lavishly executed film cost $75 million to produce.

Armed with a leaner $25 million price tag, “Resident Evil: Welcome to Raccoon City” is opening on Wednesday in 2,800 North American theaters. Written and directed by Johannes Roberts, “Welcome to Raccoon City” intends to reboot the six-film franchise, loosely based on the popular video game series. The new installment, starring Kaya Scodelario of “Maze Runner” fame,” centers on the once-booming town that housed pharmaceutical giant Umbrella Corp, whose exodus leaves the city a wasteland.

On Friday, Paul Thomas Anderson’s coming-of-age comedic drama “Licorice Pizza” is getting a limited release before expanding nationwide on Christmas Day. The well-reviewed film is set in the San Fernando Valley in the 1970s and features musician Alana Haim, Cooper Hoffman (the son of Phillip Seymour Hoffman), Sean Penn and Bradley Cooper.

Variety’s chief film critic Peter Debruge praised acting newcomers Haim and Hoffman in what he refers to as “a pair of terrific first-time performances.”

“‘Licorice Pizza’ delivers a piping-hot, jumbo slice-of-life look at how it felt to grow up on the fringes of the film industry circa 1973, as seen through the eyes of an ambitious former child actor plotting how to follow up his early screen career,” Debruge wrote.