Monash University has teamed up with former Age editor-in-chief Andrew Jaspan to launch an academic wire agency that promises to push out a steady feed of content based on expert research about “the world’s most pressing problems”.

But unlike standard wire services, the project will not be driven by the daily news cycle. Instead, its Melbourne-based team will commission and curate evidence-based research from hundreds of universities around the world and offer it to subscribers for free. 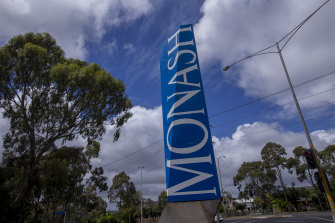 Monash has committed three years of funding for the venture, called 360info, which Mr Jaspan hopes will be time enough for it to spread its wings and become a global service tapping into leading research on issues such as climate change, energy, water and poverty.

The content 360info produces will not be public facing.

“When you set up a website you need to market it hard, you need search engine optimisation, social media marketing and all that to attract an audience to your website,” Mr Jaspan said.

“We’re not doing that. We’re operating like AAP or Reuters, but it’s a kind of research Reuters or AAP as opposed to doing breaking news.”

It will also steer clear of opinion.

University researchers will be commissioned to provide content, which will be reformatted for a general audience.

A one-month, closed trial of the service was launched this week and content is being fed to 40 news outlets including the ABC, South China Morning Post, Jakarta Globe and Times of India.

An official launch is scheduled in January.

Mr Jaspan, who also founded The Conversation, says Australian universities need to do a much better job of promoting themselves to the general public. 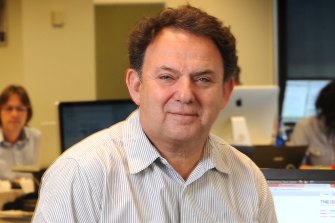 “Universities need to work much harder at demonstrating their value back to society,” he said. “Universities right now face quite a hostile government that has cut funding and this is a great way to better expose what goes on in universities.”

It has been estimated that as many as one in 10 research positions in the Australian university sector could disappear in the pandemic.

A small team of editors and producers will work at Monash’s Caulfield campus, along with two staff at its Kuala Lumpur campus and one at its Jakarta campus.

Monash president and vice-chancellor Margaret Gardner said it was the university’s hope that the service will increase the availability of reliable and credible information that informs public debate on issues of importance to people around the world.

The wire service will also be made available to Australian secondary schools to use published materials as curriculum-based content.

One of the primary aims of the project is to push out evidence-based material that can be trusted in a time of widespread misinformation, Mr Jaspan said.