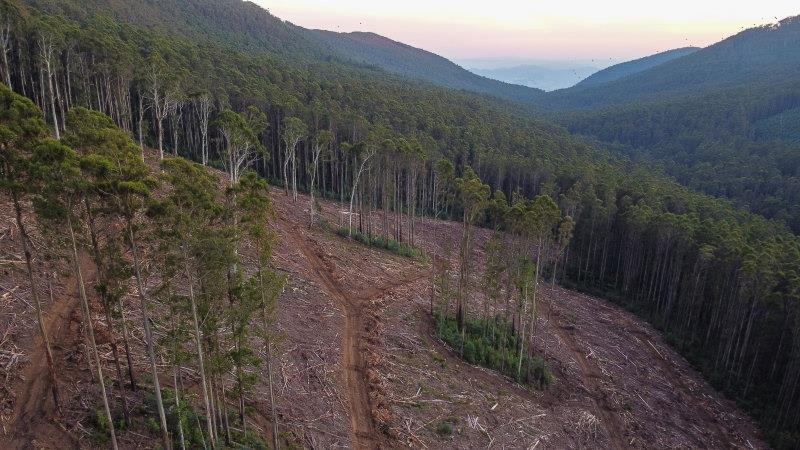 State-owned logging agency VicForests has recorded a $4.7 million loss and attributed it to an unprecedented number of court challenges from community environment groups and the destruction of timber in the Black Summer bushfires.

The agency’s annual report, tabled in State Parliament last week, shows it posted the loss despite being given $18 million by the state government and making $84 million from selling forest products. Without the government grant, VicForests would have lost almost $23 million. In the previous financial year, it lost $7.5 million. 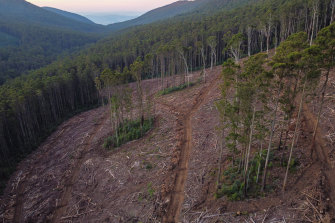 Recent logging in Snobs Creek, in the Rubicon State Forest.

“Although our foresters worked extremely diligently, we did not meet all supply targets, with the greatest impacts on supply being the loss of planned coupes due to the 2019-20 fires and injunctions granted in legal proceedings brought by opponents of sustainable native timber harvesting,” said VicForests chief executive Monique Dawson.

“From an economic as well as a scientific point of view, the closing date of native forest logging in Victoria needs to be brought forward, in line with the recent announcement from Western Australia,” he said.

VicForests is fighting at least 10 legal challenges from community environment groups, which have brought logging to a halt in dozens of native forest coupes – areas earmarked to be logged. 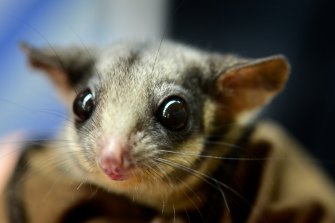 In a hearing in the Victorian Supreme Court last week, a judge granted two environment groups – Kinglake Friends of the Forest and Environment East Gippsland – injunctions that halted logging in 27 areas of forest in East Gippsland and the Central Highlands until the matters could return to court.

On behalf of the two groups, barrister Jonathan Korman argued VicForests was failing to undertake adequate surveys for greater gliders and yellow-bellied gliders (both listed as vulnerable) before logging, as well as risking serious environmental damage in logging operations. VicForests will defend the matter in court when the case returns in early December.

Demand for firewood also significantly increased, and is expected to continue.

In 2019 Premier Daniel Andrews announced the logging of native forests would be phased out in Victoria over the next decade, with a reduction in the current level of native timber available for logging from 2024-25. In 2030, VicForests will become a plantation-based timber supply business.

The agency has begun investigation of carbon sequestration opportunities from farm forestry and plantation projects, the annual report says.

VicForests was approached for comment, but did not respond before deadline.