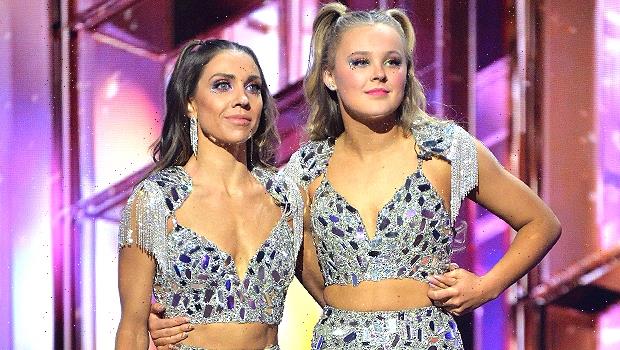 Jojo Siwa was the outright frontrunner to win ‘DWTS’ season 30, but in the end, Iman Shumpert was crowned the new champion. Jojo revealed her honest reaction to the loss and reflected on the show’s impact on her life.

It all came down to Jojo Siwa and Iman Shumpert. In the final moments of the Dancing With the Stars season 30 finale, host Tyra Banks crowned a new champion. In a stunning upset, “underdog” Iman was named the new winner of DWTS. This meant Jojo came in second place. Right after the finale, Jojo spoke with reporters about how she was feeling following the second-place finish.

“Nobody likes to lose. Nobody does,” Jojo admitted. “I would much rather get second than have gone home a week earlier. I am very grateful for the things that I’ve won throughout being here. I’ve been making a joke now all night that since we’re dressed like mirrorballs, this is my personal mirrorball that I get to take home [pointing to Jenna Johnson]. It’s been such a good time, so of course, no one’s going to be like, ‘Yeah, I got second! Woohoo!’ But we got second. It’s awesome.” 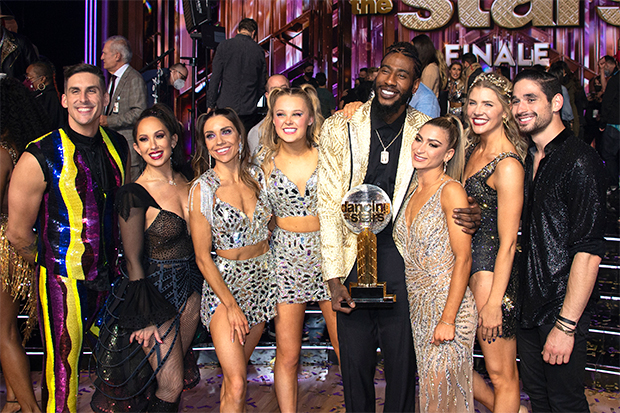 Jojo already made DWTS history from the start by becoming the first celebrity to dance with a same-sex partner. The YouTube sensation thinks just being a part of the season 30 cast with pro Jenna Johnson was a win in her book.

“Out of 15 incredible couples, who are all talented in their own way, we got second. I will take it,” Jojo said. “We were right there. We made it to the finals. We were even in the 15, and it was an honor since day one.”

Jojo and Jenna had two perfect finale performances. Jojo’s freestyle was an epic, content-filled routine to Lady Gaga’s “Born This Way.” The performance also featured same-sex pairs dancing along with Jojo and Jenna. Jojo admitted that she was actually crying just before she danced her final DWTS routine. 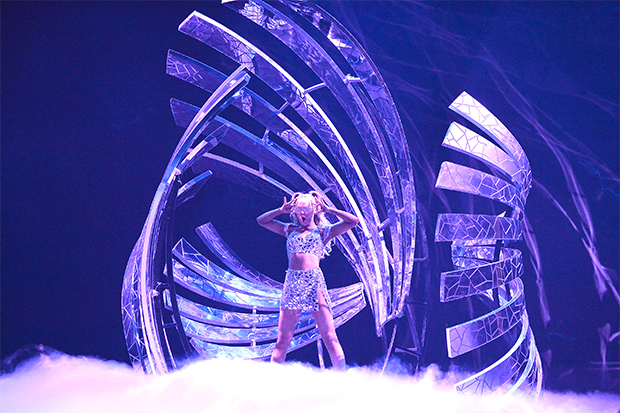 “I didn’t tell you this, but I was crying in my little egg before I went out,” Jojo told Jenna. “I had a talk with myself and I said, ‘Pull it together really fast. Otherwise, Jenna’s going to kill you’. But I just was so happy yet so sad because I knew everything was going to be over in two minutes, but it was two minutes of my life that were on fire and that I’m so grateful for.”